Adam Woodyatt is an actor who has played the role of Ian Beale in EastEnders since 1985. In the past, he revealed a low carb diet plan and exercise helped him to tone up.

Over the last few years, fans of the soap star have noticed his slim frame.

Most recently, Adam credited his transformation to exercise and taking up cycling.

Speaking in a recent Instagram post, he thanked his co-star Jake Wood, who plays Max Branning, for encouraging him to get fit.

Adam said: “Like my mate Mr Wood says, you’ve got to get out there. 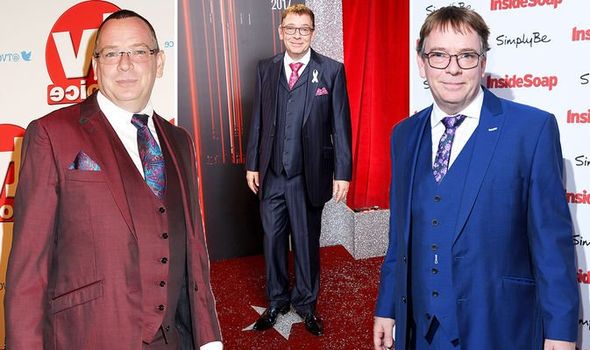 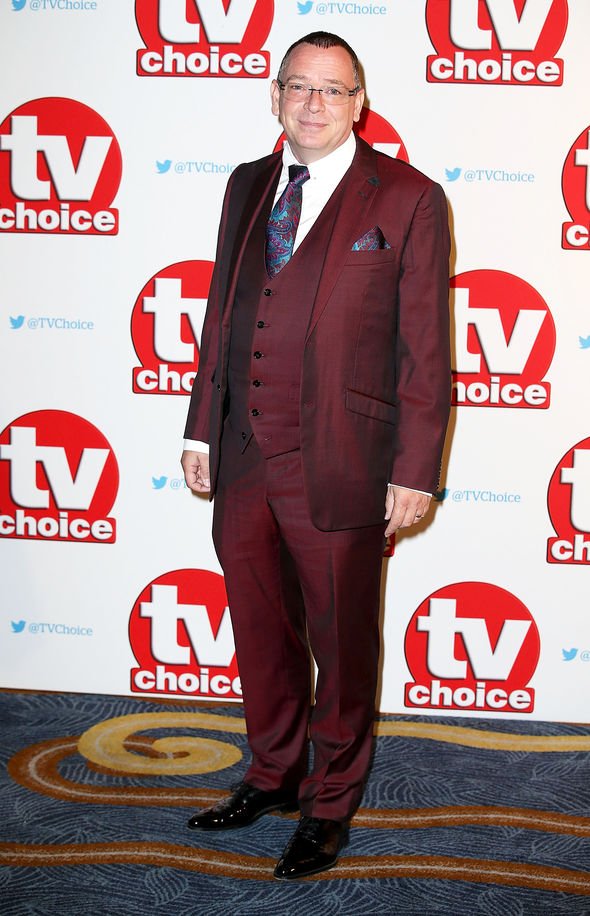 “You’ve got to do it. He goes running and I go cycling.”

The EastEnders favourite has also shared snaps of himself decked out in cycling gear while enjoying bike rides.

This isn’t the first time Adam has toned up by using exercise.

Running can be a great way to get fit and Adam is sure to have burned a lot of calories while training for the 26 mile races.

In fact, the average runner will burn around 80 to 140 calories per mile.

Of course, this will vary based on the runner’s height, weight and speed.

A marathon usually requires months of training and Adam is sure to have improved his fitness while putting in the hours. 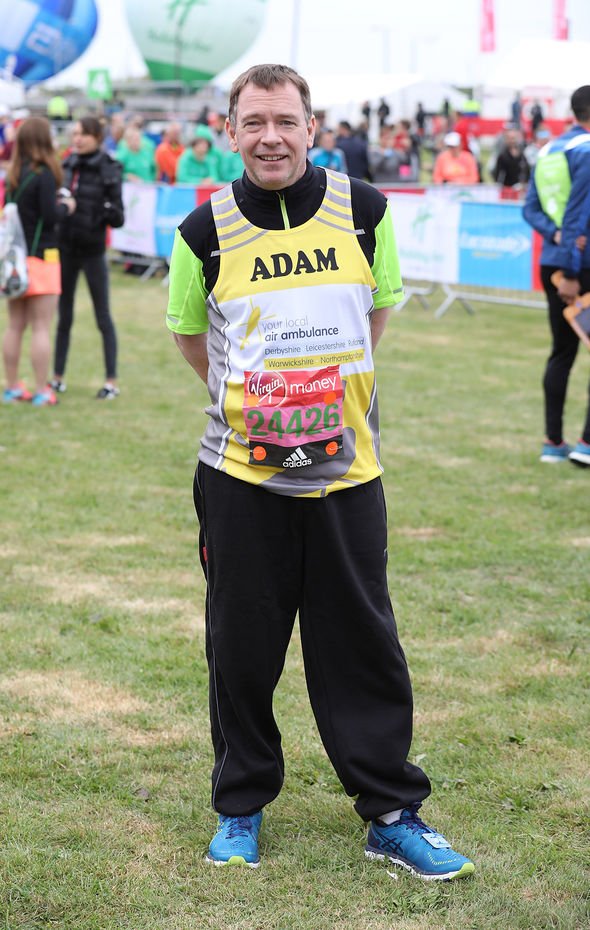 As well as changing his exercise regime, he adjusted his diet plan.

The EastEnders star appeared on The One Show with his son Sam in the run up to the race.

Sam told the presenters that Adam had been following a low carb diet plan.

He said: “He’s on a no-carb diet and I’m telling him, ‘you need to start carb-loading a couple of days before’.” 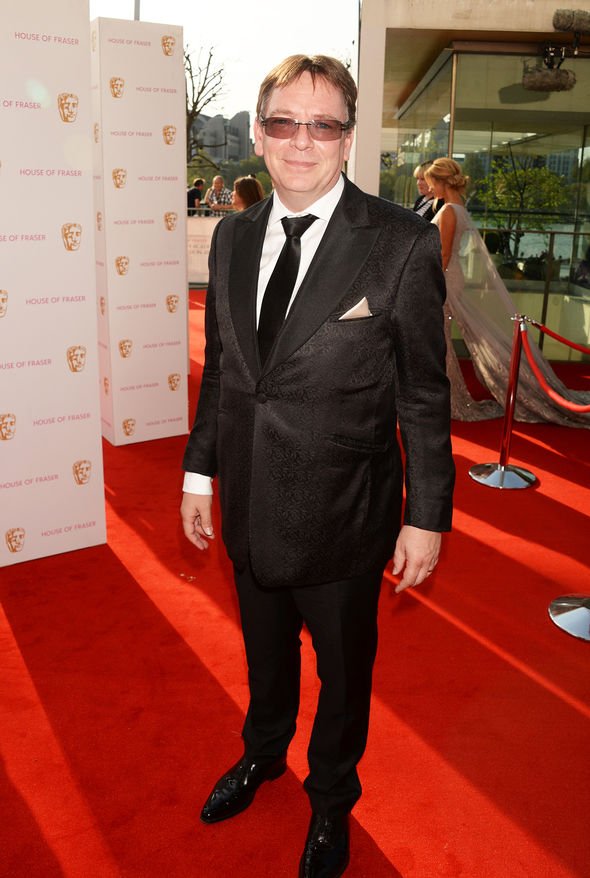 A low carb diet plan is often credited to helping slimmers get into shape.

While following this, those hoping to lose weight can eat foods including meat, fish, vegetables, nuts and eggs.

Foods high in unhealthy carbs such as sugar are off the table.

This can include bread, pasta, rice, sweet treats and high carb fruits.