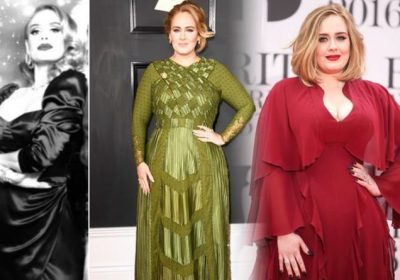 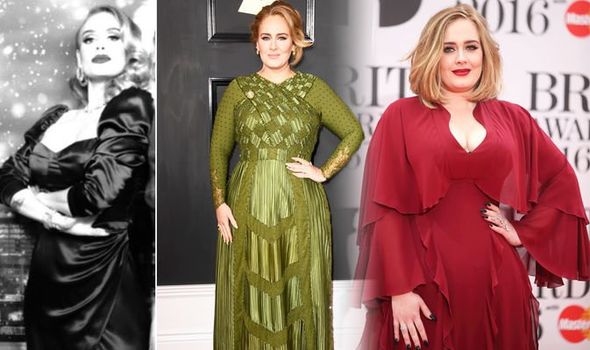 Adele is well-known for her powerful voice and impressive songwriting abilities. Recently, the singer has attracted attention after dropping a staggering seven stone. Speaking on Lorraine, her former fitness trainer revealed the exercise and diet plan she used to get into shape.

Adele has reportedly slimmed down by a staggering seven stone since the birth of her son, Angelo Adkins, who was born in 2012.

She achieved the transformation by combining a healthy diet plan with regular exercise.

Speaking on ITV’s Lorraine, her former personal trainer and pilates master, Camila Goodis, revealed what she did to trim her waistline. 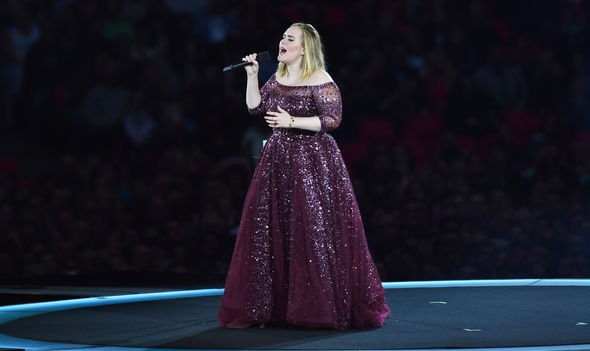 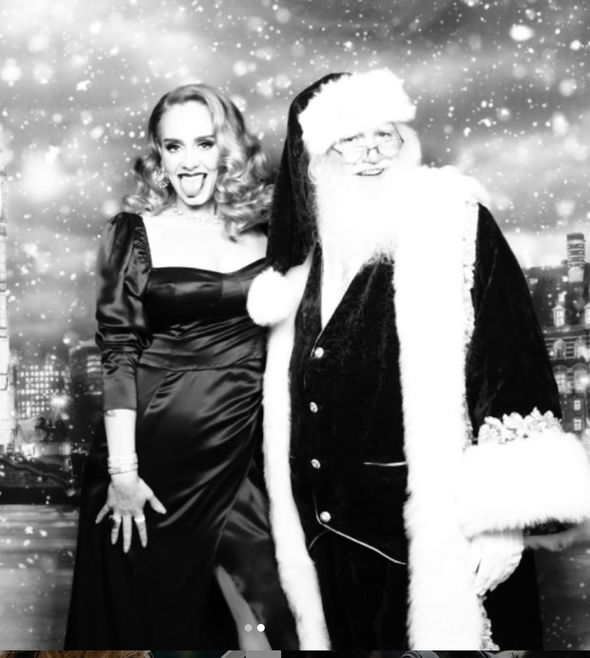 Although Camila no longer works with Adele, the trainer explained how she thought the singer slimmed down.

Adele is believed to have used the pilates exercises to help her get into shape.

The workouts involve different strengthening exercises focusing on the core.

As well as working out, Adele reportedly focused more on a healthy diet plan when getting into shape.

Camila added: “I believe she’s now into working out, but 90 percent of what she did was diet.”

The singer kicked of her weight loss by following the sirtfood diet plan.

The diet plan encourages slimmers to fill up on the 20 ‘sirtfoods’ believed to boost the metabolism and reduce inflammation. 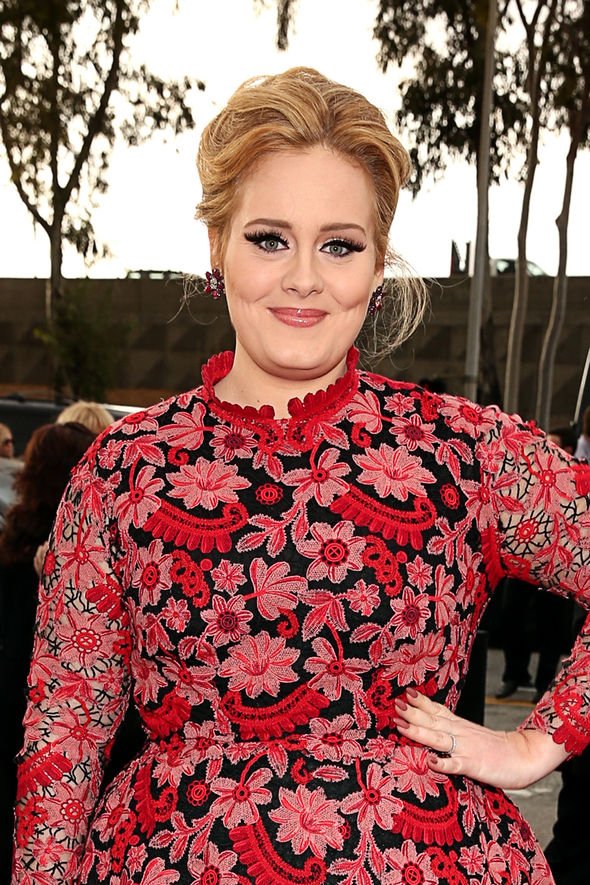 This includes eating foods such as kale, strawberries, buckwheat and matcha green tea.

Treats including dark chocolate, red wine and coffee are all permitted on the plan.

“She started doing the sirtfood diet and followed up with healthy eating,” Camila added.

“It’s actually a good diet to shed the weight but the first week is pretty intense. 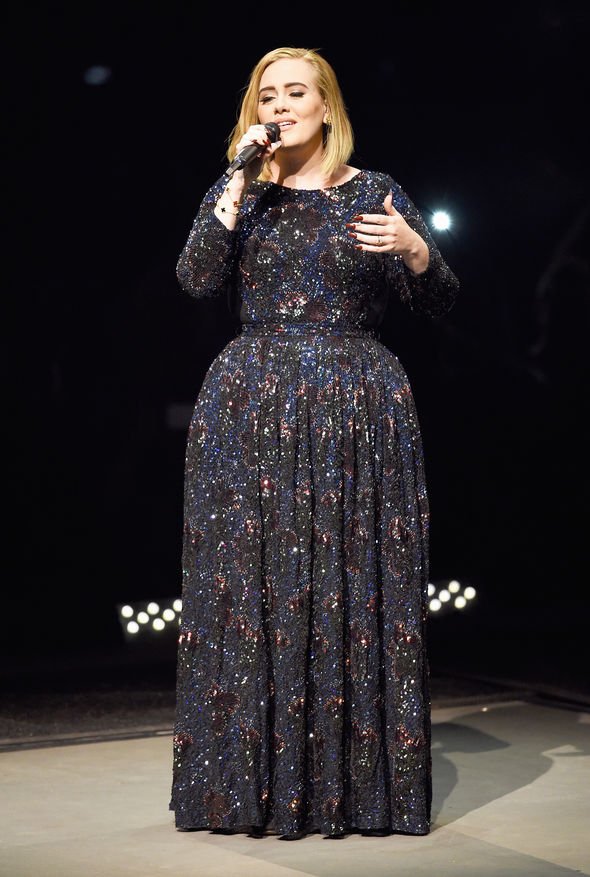 Those following the diet are also required to cut back on the amount of calories they eat.

Adele is believed to have followed the extreme plan to kick off her weight loss.

Her former trainer explained Adele has probably now switched to general healthy eating and will exercise to stay in shape.