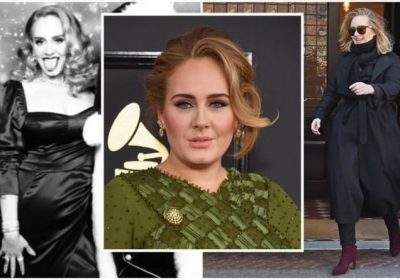 Adele is an English singer-songwriter and is best known for her soulful singing voice. The 31-year-old Hello singer has sent the British media into frenzy after she unveiled her incredible 3st weight loss during a trip to the beach with One Direction pal, Harry Styles. But fans of the singer have flogged to social media to express their mixed emotions on her dramatic transformation.

Adele, who rose to fame in 2008 with her breakthrough debut album, titled 19, has gone through an impressive lifestyle overhaul this year and has gradually been debuting a much slimmer physique with each new appearance.

The singer, 31, stunned fans with her new trim figure as she frolicked with celebrity friends on a Caribbean getaway.

A series of images, of the singer, on her Caribbean getaway have circulated the internet, which show Adele’s dramatic weight loss.

Rolling In The Deep singer Adele, who split from husband Simon Konecki last year, was with Harry Styles and James Corden on the island of Anguilla. 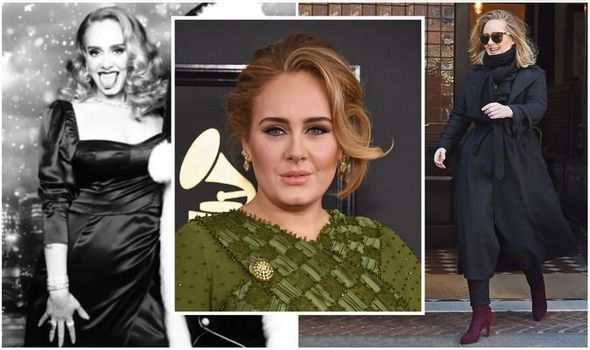 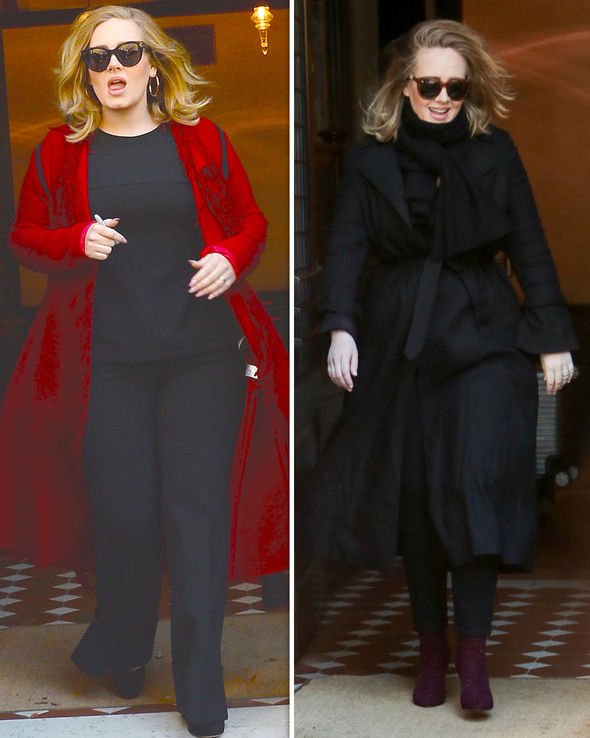 The singer showed off her slimmest frame yet, in a chic black and cream patterned dress, with trendy puffy shoulders, gold bling, red patterned scarf around her neck and square-low-cut front and back neckline.

Mum-of-one Adele has shocked the world recently as the famously curvy star has shed the pounds following her divorce from Simon Konecki.

How did Adele lose weight?

Adele has been trying out The Sirtfood Diet, which encourages slimmers to eat plant foods such as kale and buckwheat.

These foods, known as sirtuin activators, suppress appetite and activate the body’s “skinny gene”. The diet allows slimmers to eat dark chocolate and drink red wine, as they are high in sirtuins.

Adele is also said to have taken up reformer pilates with pal Ayda Field.

But Brazilian Camila has told how Adele, 31, hates exercise and believes her recent body transformation is down to “90 percent dieting”. 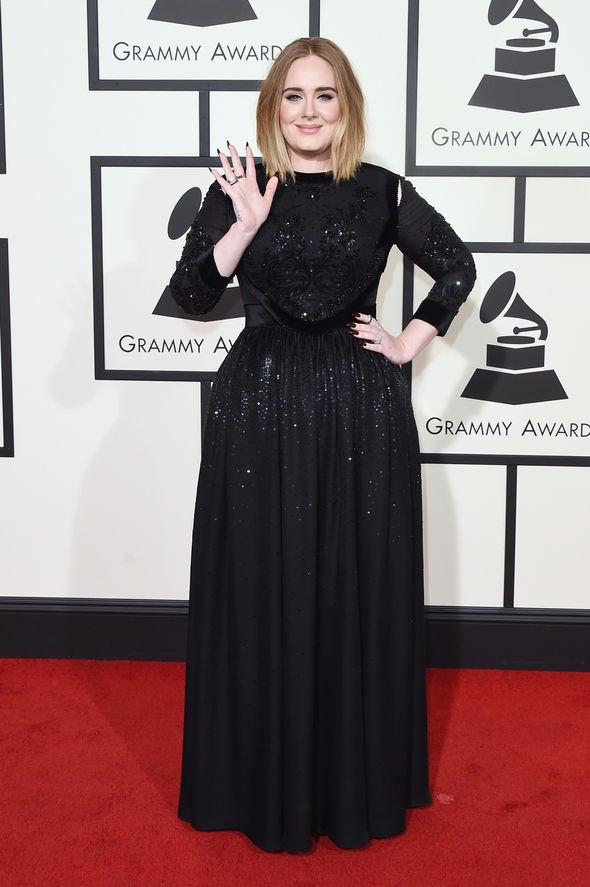 Speaking to The Sun, Camila said: “I trained Ayda for a long time and it happens that they are good friends so I did Adele when she was there in Robbie’s house.

“I don’t believe she [Adele] liked exercise much but she has changed her lifestyle and I believe that 90 percent was dieting.”

She said Adele is not one of her current clients but believes the secret to her weight loss is giving up processed food, sugar and fizzy drinks.

She suggested it was down to “a healthy balanced diet, eating less calories a day and expending more energy”. 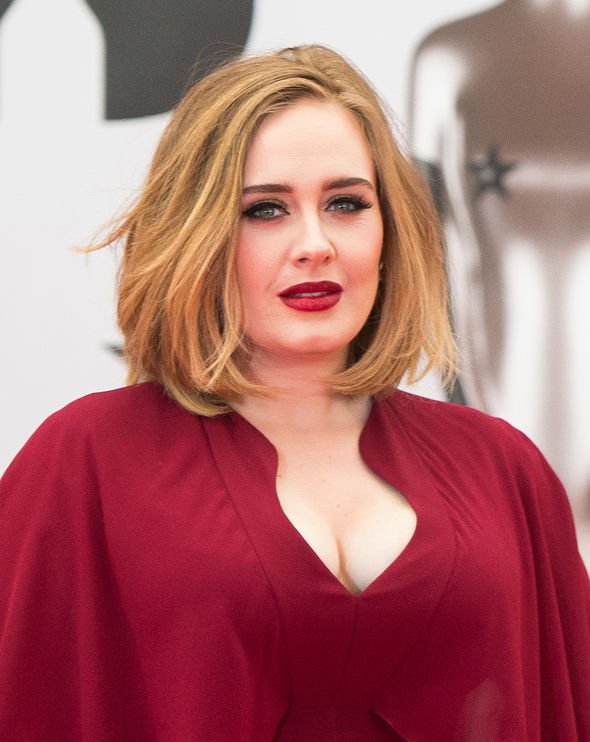 However, earlier reports of the singer’s transformation were credited to The Body Coach, Joe Wicks, after it was revealed that the singer started secretly following the personal trainer’s high-intensity workout videos. Wicks rose to fame on YouTube with his quick 15 minute HIT workouts and encouraging people to prepare their meals and cook from scratch.

According to multiple sources, Adele has been staying out of the public gym and has opted to train at home instead.

She is also a big fan of personal trainer Dalton Wong, who helps actors get into shape for roles, including her pal Jennifer Lawrence.

The trainer previously revealed: “Adele’s been secretly working with these personal trainers.

“She’s not the sort to exercise in front of others, so she follows regimes and plans at home, using their videos and tutorials. The progress she has made in the last six months is clear for all to see.”