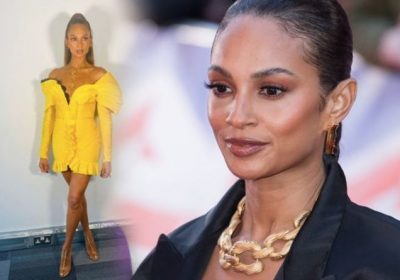 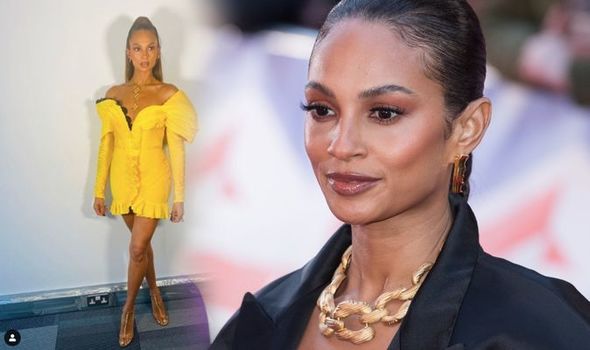 Alesha posted on her Instagram back in January about wearing a gorgeous tight red mini dress despite having recently given birth. While many new mums feel body conscious, Alesha was not one of them.

The star wrote: “Who gives birth then five weeks later attempts to puts on this tight little red number? I do! But only for America’s Got Talent.

She posed in a red mini dress, which was made from a shiny PVC material.

It was an off the shoulder number with a cape detail.

She wore a bright red lip to complement the dress, with dangling gold earrings.

In March, Alesha showed off performing a workout using her at the time seven month old daughter Anaya as a weight.

She filmed herself doing a number of sits, up and lifting Anaya up for a kiss. 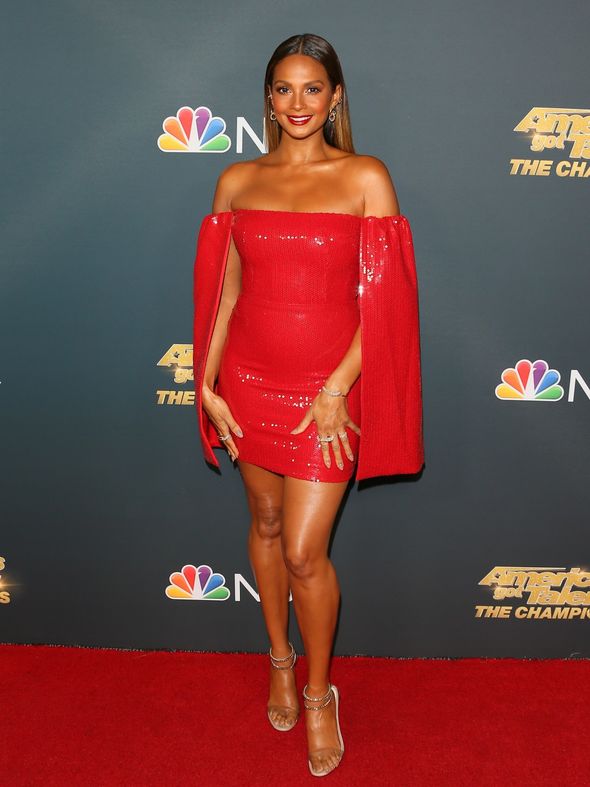 She also performed a number of squats holding her baby.

Anaya is now a year old, and Alesha is showing off her lithe frame appearing as a judge on Britain’s Got Talent again.

So, how does Alesha stay in shape?

Alesha likes to have porridge for breakfast, she told the company. She revealed she eats avocado on gluten free toast.

Otherwise she might have a grapefruit with orange juice. Alesha also has a ginger shot every morning.

Alesha claimed to eat a soup or salad for lunch. 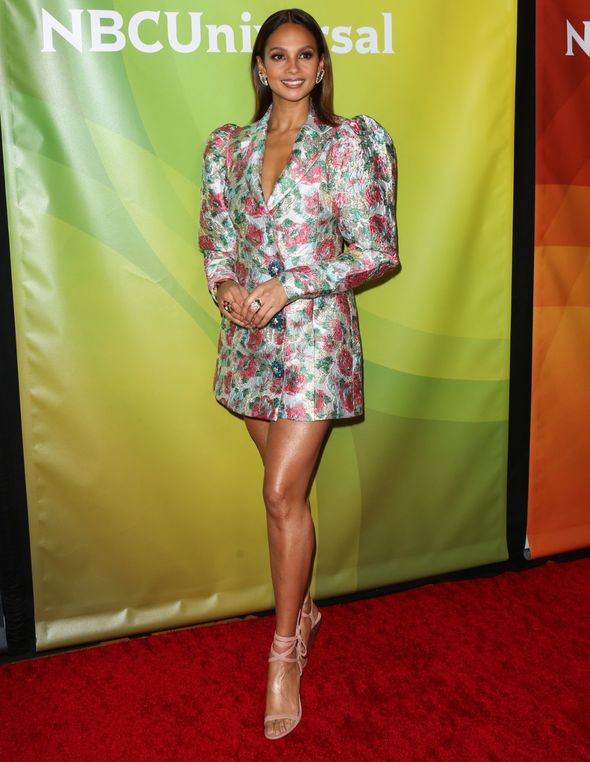 For dinner she likes to have fish with vegetables.

The star is pescetarian, meaning she eats fish but no other meat.

Another star who has lost a lot of weigh is Colson Smith.

He stunned his fans recently with his incredible body transformation after posting a series of photos onto his Instagram to showcase his new look.

He revealed it was prawns which gave him food poisoning, causing him to have a complete change of lifestyle.

The actor said that he was only able to eat a banana and three slices of toast for a whole week before recovering.

Whilst he lost a lot of weight in a short period of time, he then decided to embark on a fitness journey.