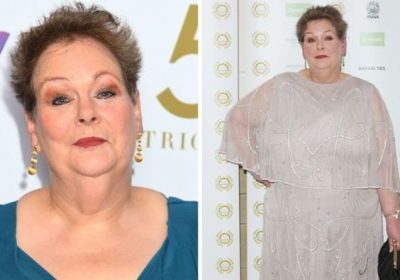 Anne Hegerty has opened up about how her weight loss has boosted her confidence and how it was important to her when it came to dating again. The Chase star revealed that dating with her diagnosis of Asperger’s syndrome has been a struggle in the past for her. However, her weight loss has helped her build the confidence to enter the dating scene again.

Anne also went on to appear in I’m a Celebrity…Get Me Out of Here! where campmates eat a basic diet of rice and beans.

Campmates are able to win a more luxurious meal for the camp undertaking bush tucker trials but the amount of food they receive depends on how many stars were retrieved during the trials.

She said that this experience really helped her lose weight where she lost a stone in just three weeks.

Appearing on ITV’s This Morning, Anne told Philip Schofield and Rochelle Humes that she believes the lack of salt in her diet on the show helped to kick off her weight. 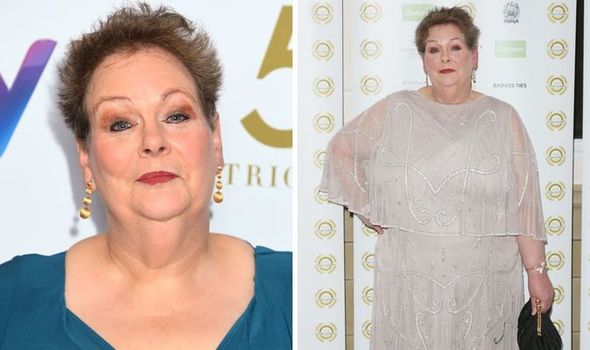 The show’s challenges involved competing for food, and many contestants on the show lose a huge amount of weight due to the limited amount of food.

A source told The Sun: “What the celebs are eating is very healthy.

“From veg to meat protein and fish and that is absorbed quickly by the body. The weight loss doesn’t do any permanent damage, and most pile it back on within three weeks.

“The celebs see it as a detox, although at the same time it is very difficult as they have nothing to distract them from the hunger.”

The star also spoke to Jeremy Vine in 2019 about her weight and said that she is not unhealthy.

She told him: “I do not have big bones. I do not have a glandular issue. I’m fat because I eat enormously. That’s why. And I love cake, it’s brilliant.”

However, The Governess has managed to keep the weight off she lost on I’m A Celeb and has since spoken out about how she has managed to build her confidence and start dating again.

Anne was diagnosed with Asperger’s syndrome when she was 44 and has found it hard to enter any relationships. 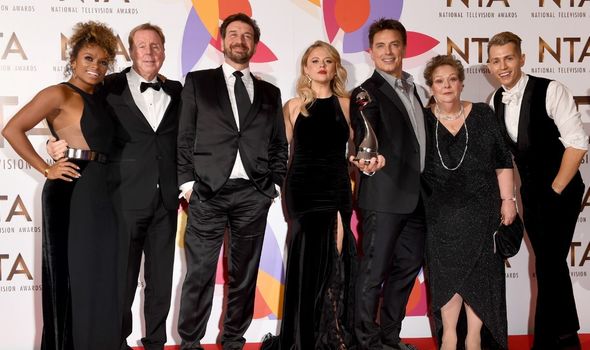 She said: “It took years of psychotherapy before I even considered dating.

“I lost weight, replaced my glasses with contact lenses and felt a lot more confident. But I find it really hard to hold down a relationship.”

Another TV star who has impressed many with his weight loss is The Beast, also from The Chase.

The star previously appeared on weight loss programme Sugar Free Farm and turned down an I’m A Celebrity…Get Me Out of Here! opportunity. He turned down the show in 2016 due to the lack of food campmates famously get to eat.

Kate Garraway, Good Morning Britain presenter entered I’m A Celeb last year and she shed one stone in three weeks during her time on the show.

After Kate left the jungle she told The Mirror: “They weigh you before you go in and they weigh you when you come out and I’ve lost a stone…I was really eating in there as well, so rice and beans is kind of the way to go.”

Prior to the show, Kate had lost two stone, which brought her total weight loss to three stone.