Are apple cider vinegar pills better than the drink? How to take weight loss booster 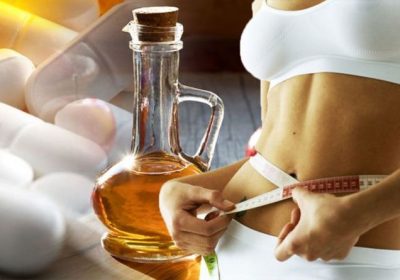 An apple cider vinegar drink can really boost the results of your weight loss diet, studied have proven.

Studies have found having two tablespoons of the fermented apple drink a day is the optimum amount.

A study of 175 obese people asked them to take either one or two teaspoons of the drink each day for a three month period.

Slimmers who had two tablespoons a day saw an increased average weight loss of 3.7 pounds, meaning drinking it at least twice a day could speed up results.

However, there are pill versions of the supplement available. Should you use pills or drink the acidic liquid?

It is not known if taking pills will have the same weight loss effects as drinking the vinegar, as many of the promoted benefits of these pills are based on studies involving the liquid.

However, there may be some potential benefits. Apple cider vinegar pills are unlikely to cause the same erosion of the tooth enamel the liquid does. 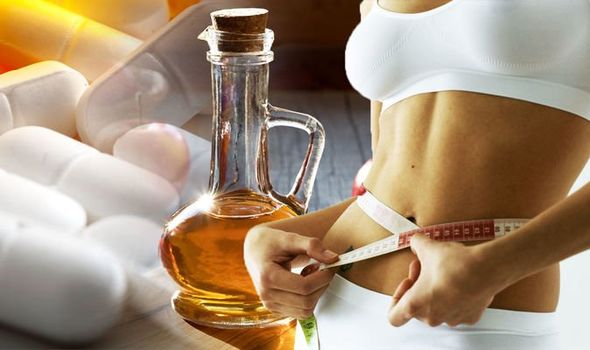 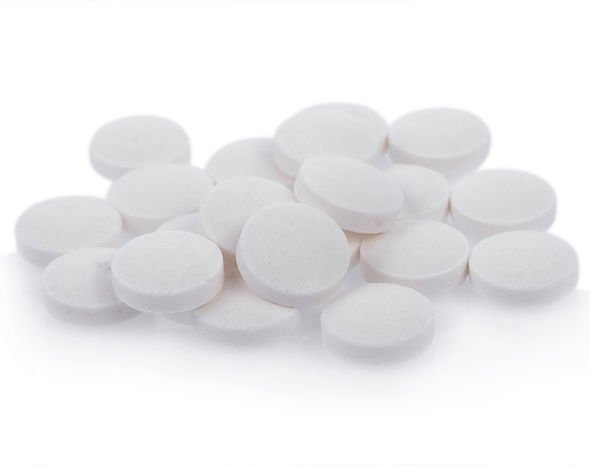 Another issue that might arise with from the pills are that the exact ingredients are not immediately obvious.

A study by the Department of Human Environmental Science (Human Nutrition) at the University of Arkansas found that the ingredient were not consistent pill to pill.

The study reads: “Considerable variability was found between the brands in tablet size, pH, component acid content, and label claims.” 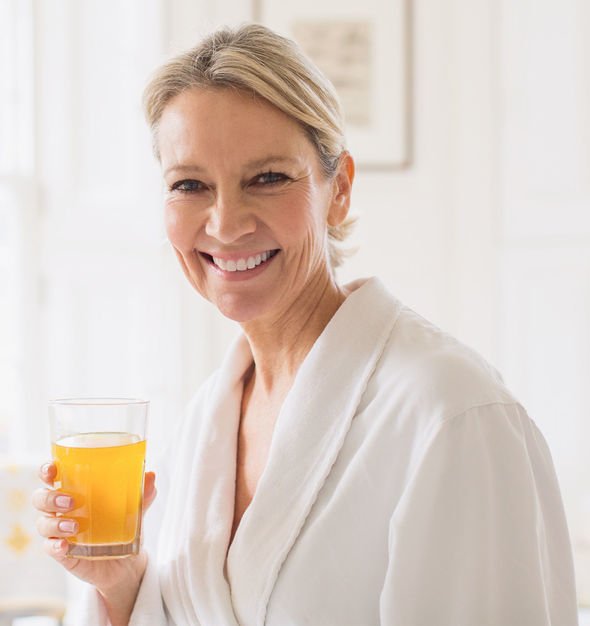 They claim the acid in the drink boosts energy in the cells and helps with so-called “keto-fog”.

What are the other benefits of apple cider vinegar?

In addition to its appetite-suppressing effect, apple cider vinegar has been shown to slow the rate at which food leaves your stomach.

In another small study, taking apple cider vinegar with a starchy meal significantly slowed stomach emptying. This led to increased feelings of fullness and lowered blood sugar and insulin levels.