Best weight loss: Add this food to your breakfast to shed pounds fast 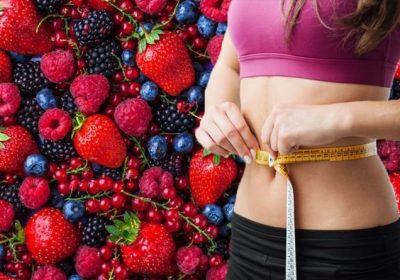 When it comes to losing weight choosing what to eat for breakfast can be one of the hardest decisions to make. However, there are some foods that when eaten at breakfast can speed up weight loss results. Berries have been found to speed up the process, by reducing calorie intake later on in the day. How does it work? Packed with nutrients, berries are an excellent addition to a weight loss diet.  They’re low in calories, which is essential for weight loss with slimmers needing to be in calorie deficit to shed the pounds.

Best weight loss: Add this food to your breakfast to shed pounds fast

It’s recommended that the average woman eat about 2000 calories per day to maintain, while men are required to eat 2500 daily.

However to slim down, dieters need to burn more calories than they burn because excess energy is stores as fat in the body.

As well as this, berries are also high in fibre, which has been found to reduce hunger and food intake.

One study published in the US National Library of Medicine National Institutes of Health found that eating berries for breakfast led to eating less food later on in the day. 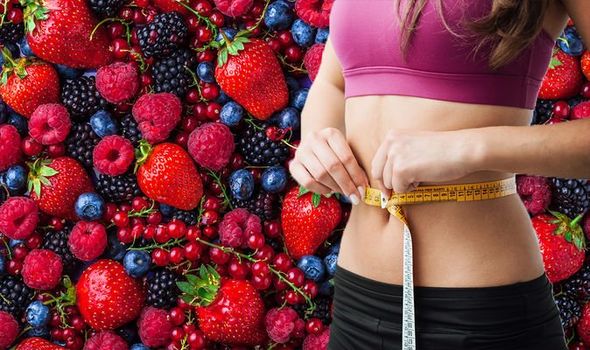 The study, which was done on 12 women, found that swapping a high-sugar afternoon snack for a serving of mixed berries reduced calorie intake later in the day by an average of 133 calories.

Another study in 133,468 adults showed that each daily serving of berries was associated with 1.1 pounds (0.5 kg) of weight loss over a four-year period

Berries are also a great weight loss food, as they can be included in many diets.

Though people on low-carb and ketogenic diets often avoid fruit, they can usually enjoy berries in moderation.

For example, a half-cup serving of blackberries (70 grams) or raspberries (60 grams) contains less than 4 grams of digestible carbs.

They can also be eaten on the vegan diet, which music mogul Simon Cowell recently lost 1.5 stone on. 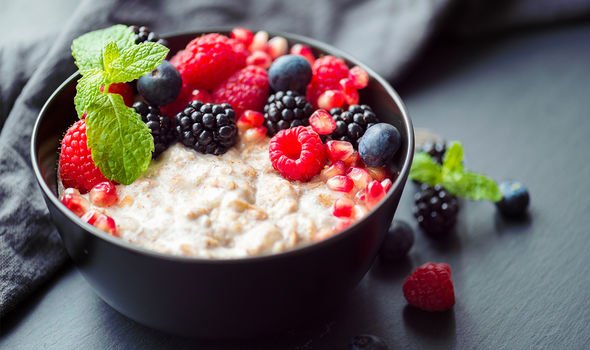 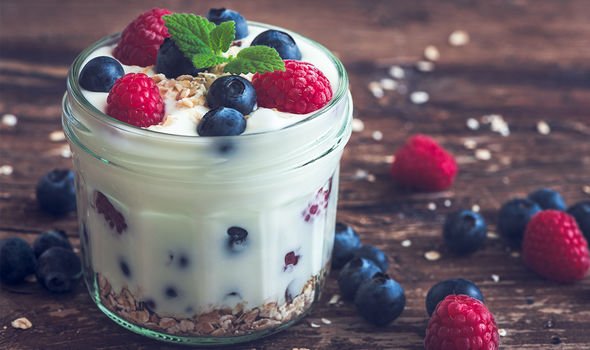 How many berries should dieters eat?

Its recommended that people eat at least 400 grams of fruit and vegetable per day or five servings of 80 grams.

One 80 gram serving is equivalent to a small piece about the size of a tennis ball. For fruits and vegetables that can be measured by the cup, a serving is roughly one cup.

This recommendation stems from the fact that eating five servings of fruits and vegetables daily is associated with a lower risk of death from diseases like heart disease, stroke and cancer.

Slimmers could try adding a cup of fresh or frozen berries to their cereal or yoghurt in the morning.

They could also be added to a morning smoothie or mixed into baked goods like muffins or pancakes.