Best weight loss: Man lost seven stone on the keto diet – how does it work? 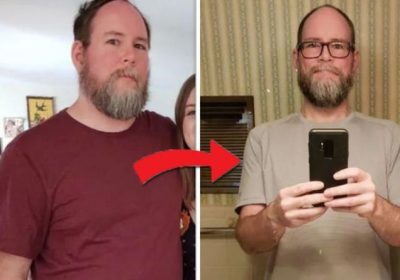 Slimmers often use social media as a platform to share their weight loss journey. One man recently lost 7 stone and he has taken to Reddit to share his achievement. The 44-year-old – who goes by the screen name “Scottintx” – revealed he’d managed to slim down from 21st 7lbs to a much healthier 14st 6lb for his 6ft 2in frame. He revealed that he’d managed to lose the weight on the low-carb keto diet, writing alongside before and after images: “Long time lurker, inspired by everyone who has posted here, keto has worked for me.”

Best weight loss: Man lost seven stone on the keto diet – how does it work?

What is the keto diet?

A predecessor to the famous Atkins diet, the keto diet is a high-fat, low-carb plan, which limits carbohydrates to 20-50 grams per day.

It has been credited by many for helping to achieve a slimmer figure and there’s some evidence to show that it may also be beneficial for Alzheimers diseases, certain cancers and other diseases, too.

There is also growing interest in the use of low-carbohydrate diets, including the ketogenic diet, for type 2 diabetes. 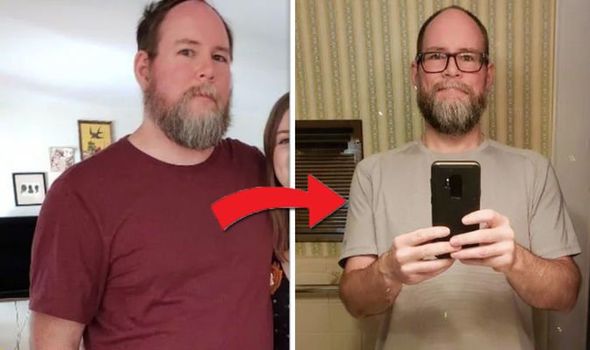 How does it work?

There is strong evidence that ketogenic diets are very effective for weight loss.

According to Healthline.com, the keto diet can help you lose fat, preserve muscle mass and improve many markers of disease.

Many studies have have compared the recommended low-fat diet to a ketogenic diet for weight loss.

As carbs are reduced and fat is increased, the body enters a metabolic state called ketosis. The body then starts turning fats into ketones, which are molecules that can supply energy for the brain. 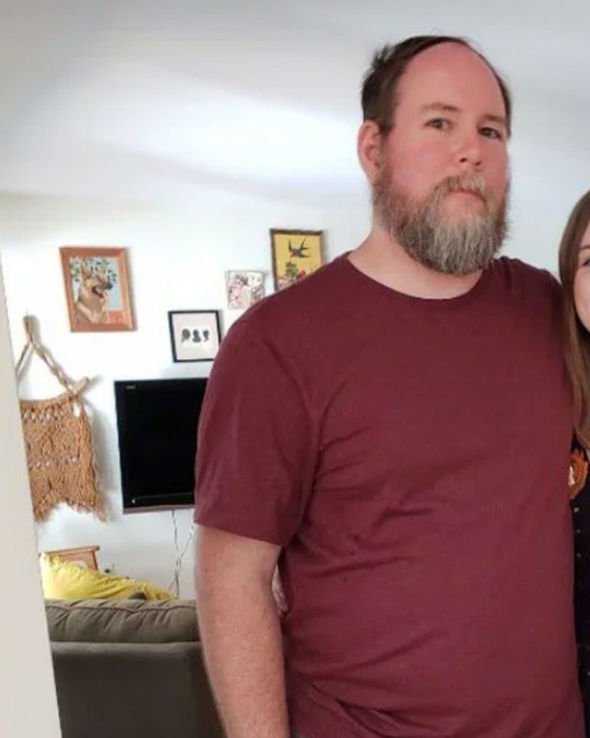 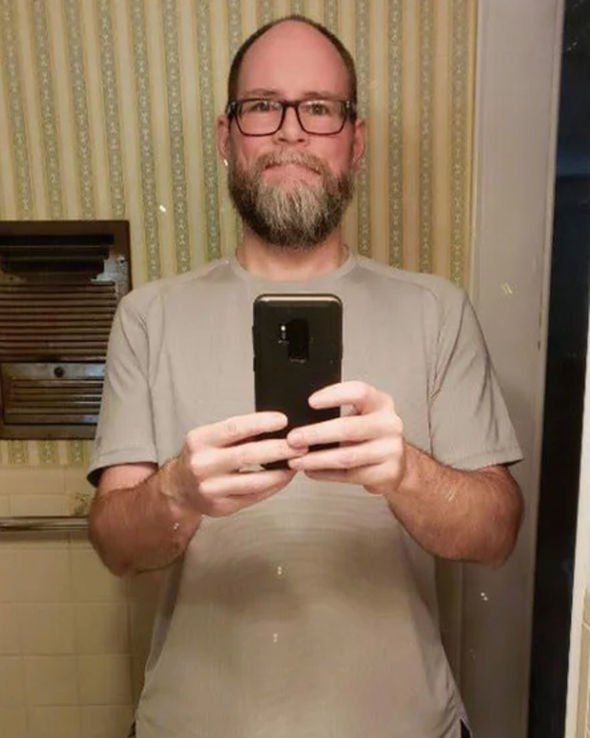 According to Healthline.com, after a few days or weeks on such a diet, the body and brain become very efficient at burning fat and ketones for fuel instead of carbs.

The diet is also very filling, so slimmers can lose weight without counting calories or tracking their food intake.

What foods can be eaten on the keto diet?

Nutritionist Hebe Mills recently shared the best foods to eat while on this plan.

Speaking to Express.co.uk, she said: “It’s important to try and include a variety of foods while embarking on the diet to ensure you’re getting a range of nutrients.

“Focus on foods with a varied nutrient profile including.”

Best Keto foods include seafood, non-starchy vegetables such as spinach, broccoli, kale and cauliflower, avocados, berries and nuts and seeds.

Brian McFadden recently revealed that he’d manaed to lose weight by following a plan similar to the keto diet.

The Westlife star managed to lose 7lbs in four weeks as a result.