Home » Health & Diet » Best weight loss: Slimmer shed astounding six stone in one year – what plan did she use?

Best weight loss: Slimmer shed astounding six stone in one year – what plan did she use? 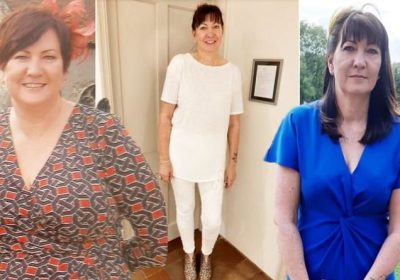 No matter what the reason for slimming down, losing a few pounds is something lots of people think about. Looking to those who have been through a weight loss transformation can be a great way to get inspiration. One woman shared the diet plan she used to shed a whopping six stone in just one year.

Liza Pepper, 49, from Norfolk, had always had a love of food which saw her pile on the pounds.

Once fitting into size 10 clothing, she noticed the number on the scales creep up over the years.

“I was never someone who ate lots of chocolates or sweets, for me it was always savoury so I’d have cheese, bread, pasties, they were my weakness.”

The dieter would gorge on unhealthy treats and tuck into extra large portions at meal times. 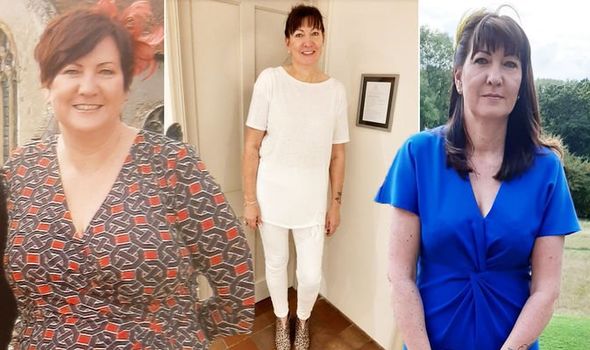 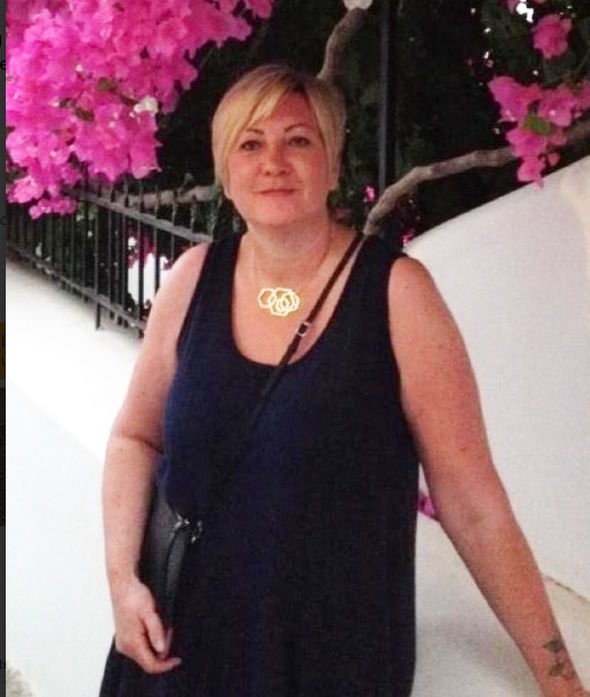 Liza added: “Even though my portion sizes were enormous I never felt full so I was always snacking during the day.

“I’m office based with my job and there were always boxes of biscuits open and a canteen with bacon sandwiches galore.

“I’d skip breakfast then get a bacon butty before going from meeting to meeting, and if I fancied something sweet it was never a banana or an apple, I’d have two Mr Kipling French fancies!

“I’d pretend to be bringing treats in for everybody but then usually end up eating all of them myself.”

However, she knew something had to change after binging on Christmas treats last year.

Liza said: “Even while I was eating it all, I felt awful and I remember thinking, ‘Why am I doing this?’

“But I still didn’t stop, I just kept going and by the end of the day I felt disgusting.”

While festivities continued, Liza struggled to fit into her clothes on a Boxing Day trip. 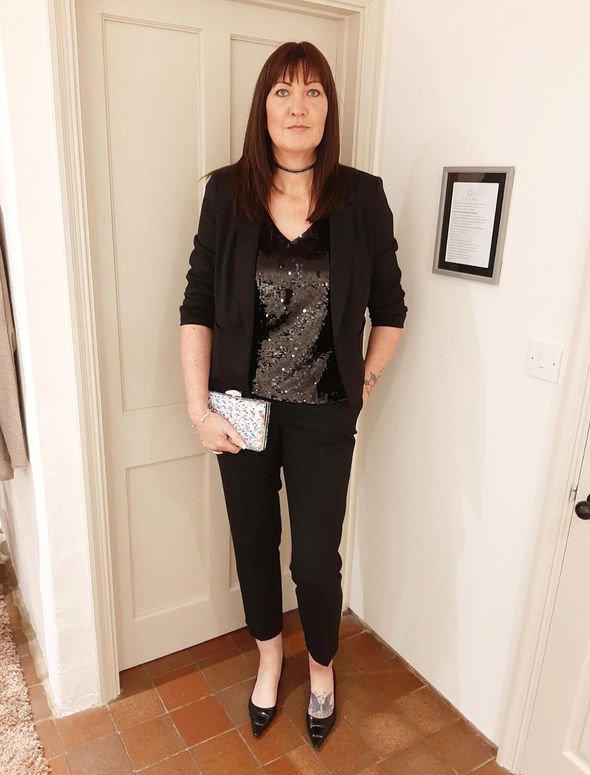 She added: “I put on this jumper which I really liked and it strained over me.

“I had to squeeze into it, so much so that it made me think I didn’t want to leave the house.

“We did go in the end, even though I was feeling awful, and I saw all these lovely fit people with their swimming costumes on running into the sea and just thought, that’s it, I’m never having another Christmas like this one. By next Boxing Day I’ll be seven stones lighter.”

Tipping the scales at 19st 2lb, Liza decided to was time to make a change.

The dieter signed up for her local Slimming World group and set herself a target of losing six stone. 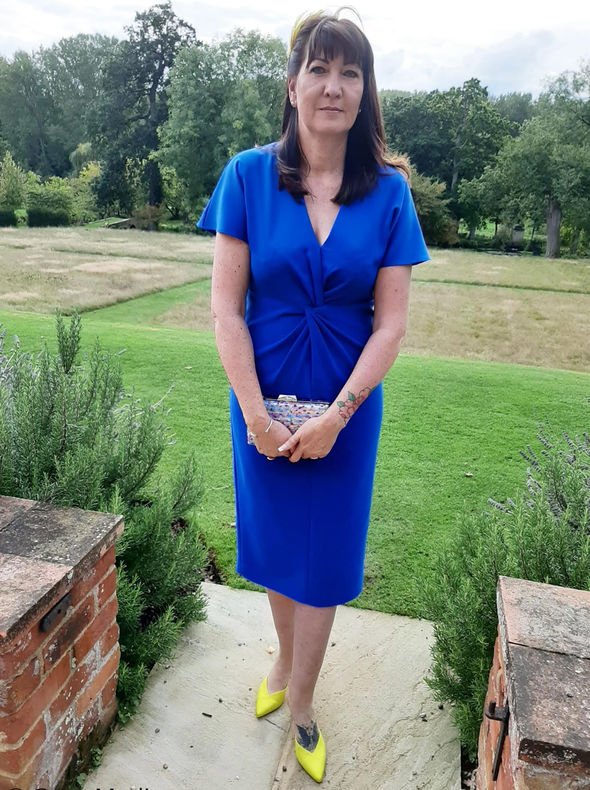 Liza cut back on portion sizes and cut back on unhealthy snacks and foods high in sugar and salt.

By changing her diet, Liza managed to lose even more weight than she had hoped for, dropping 6st 5lb and slimming to 12st 9lb.

She added: “My whole way of eating is different now and I don’t get the sugar highs and lows, or the salt highs and lows that I used to so I don’t crave food and feel hungry all the time like I did before.

“I’m really looking forward to Christmas Day this year because my life has changed completely, beyond belief. I know it’ll be a happy one after the most miserable one ever.”