Home » Health & Diet » Caroline Flack weight loss: Love Island 2019 host lost over a stone – how did she do it?

Caroline Flack weight loss: Love Island 2019 host lost over a stone – how did she do it? 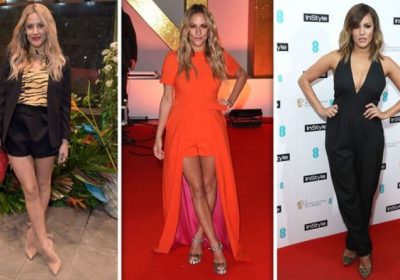 Throughout her career, Caroline Flack has been open about her weight battle. The Love Island 2019 host – who has fluctuated from a size 8 to a 12 – previously revealed she was bullied at school because of her size. And during her stint on the X Factor in 2016, which she co-hosted with singer Olly Murs, she became the subject of criticism over her appearance. However last month, Caroline lost over one stone ahead of the fifth series of the dating show. She’s since being showing off her new slimline figure, sharing bikini snaps on Instagram and turning up to the Mallorcan villa in seriously figure hugging outfits.

Caroline Flack weight loss: Love Island 2019 host lost over a stone – how did she do it?

So how did she manage to shed the pounds?

The 39-year-old decided to overhaul her diet, by swapping sugary snacks with fruits and vegetables.

“What made the biggest difference to how I looked and felt was cutting out all sugar,” she revealed in an interview with YourFitness Magazine.

“It’s the devil. It’s addictive and it’s in so many things you wouldn’t even think of. Sugar is put in sauces, breads and yoghurts. It’s not always obvious but so many things are packed in sugar.”

The NHS explains that Britons as a whole eat far too much sugar – 700g a week, amounting to an average of 140 teaspoons per person.

The health website adds: “Added sugars, such as table sugar, honey and syrups, shouldn’t make up more than 5 per cent of the energy you get from food and drink each day. That’s about 30g a day for anyone aged 11 and older.” 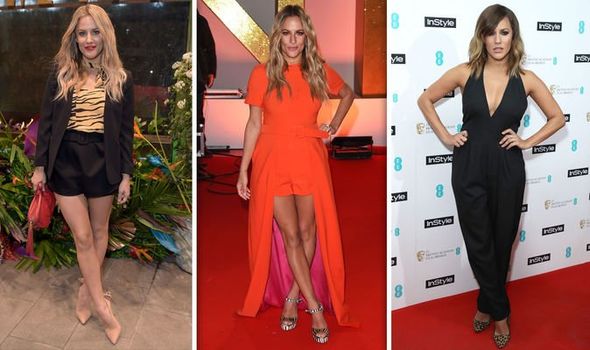 In fact, she actually eats more than she used to, as she wants to ensure she gets the right amount of calories.

It’s recommended that the average woman eat about 2000 calories per day to maintain, while men are required to eat 2500 daily. However, slimmers need a calorie deficit to lose weight.

Speaking of her new diet, Caroline continued: “I’m consuming more calories now than ever before, they’re just the right calories.”

Nowadays, Caroline sticks to a well-balanced diet, with her breakfasts usually consisting of scrambled or poached eggs, bacon, avocado,or mushrooms.

However, her meals aren’t limited with Caroline admitting she sometimes has a steak for breakfast.

Eggs have been proven to aid weight loss, as they’re rich in protein and selenium which increase fullness.

They are among a list of some of the best breakfast foods to eat when trying to lose weight. 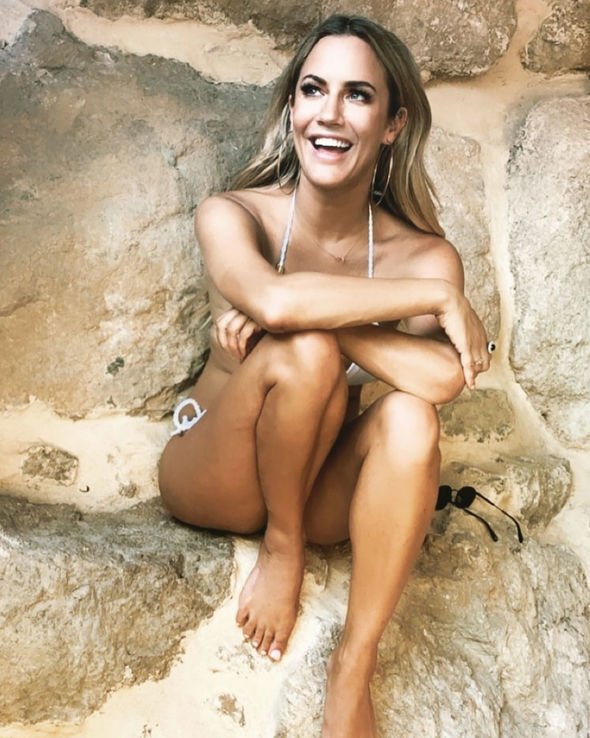 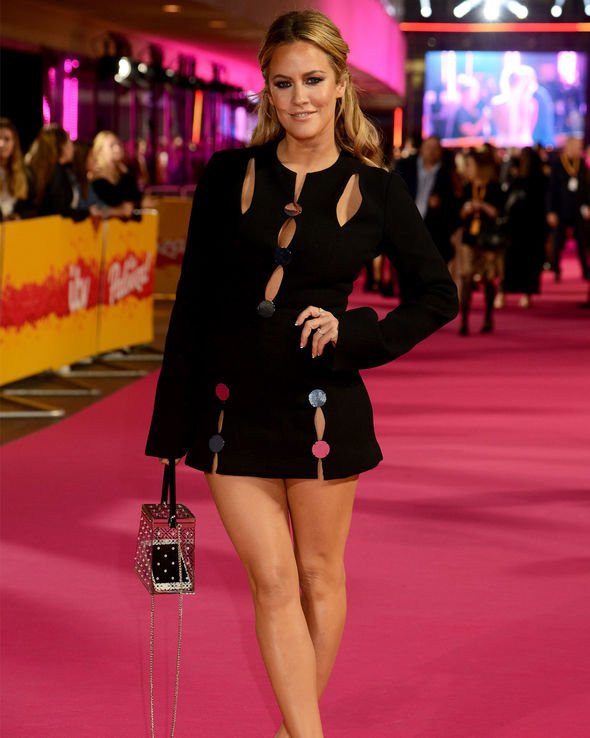 What exercise did Caroline do?

In order to slim down, the TV presenter combined her healthy eating with workout sessions.

With the help of celebrity trainer Bradley Simmons – whom the presenter is also rumoured to be dating – Caroline embarked on a 12-week-detox.

The regime involved intense workout sessions of a mix of weights, HIIT and cardio. Speaking of Bradley, 25, the presenter previously gushed: “Bradley is the only consistency in my life. I see him every day and we chat about everything. He knows all my secrets.”

The 48-year-old has lost 1.5 stone by cutting out alcohol.