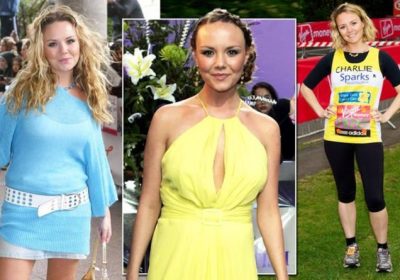 Charie Brooks, 38, EastEnders actress who played the infamous Janine, will be on a The Chase Celebrity Special tonight. She has lost weight in recent times. How has she done it?

The actress worked with Closer magazine in the past to slim down by four dress sizes in 2008.

However, she managed to lose over a stone, slimming down to a size 10, weighing 9st 4lbs.

Charlie told the magazine: “I was a confident person inside and boyfriends were always complimentary, especially about my bottom. 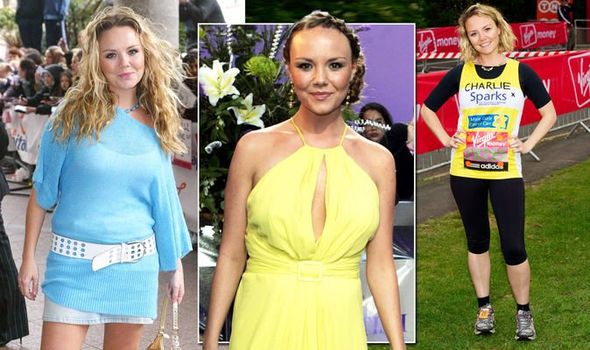 “But then I’d get the occasional ‘fat’ day, stare at my belly flopping over my jeans and wonder miserably why I couldn’t just be skinny. And on EastEnders I always shouted at cameramen to not to zoom in on my double chins.”

How did the diet work? Charlie cut out coffee, bread, potatoes and alcohol.

Four lunches she ate homemade soup and pasta salads, which dinners were fish and veggies.

The actress claimed this plan helped her shed a health two pounds a week.

She said: “It’s easy to be tempted when there’s no food to hand. So now I’ve started to plan ahead. I chop up a load of veg, add a bit of stock and some spices, cook it all up and freeze it.

“Then I know I’ve always got some delicious, chunky soup to look forward to.”

Charlie also released a work out DVD in 2005, named Charlie Brooks: Before and After Workout.

It was a disco based cardio workout with a Pilates cool down. 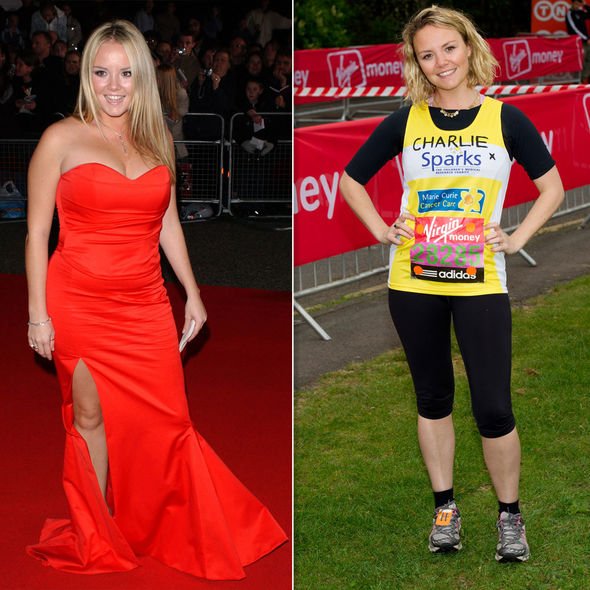 Charlie was transformed from a “podgy Janine to a sexy new mum” with the workout, and the DVD became the UK’s best-selling fitness DVD release.

Since Eastenders Charlie appeared in All in a Row, an Alex Oates play.

She took part in I’m a Celebrity…Get Me Out of Here! in 2012, winning the show against Ashley Roberts.

Another celeb who has slimmed down in a considerable way is Tom Kerridge. 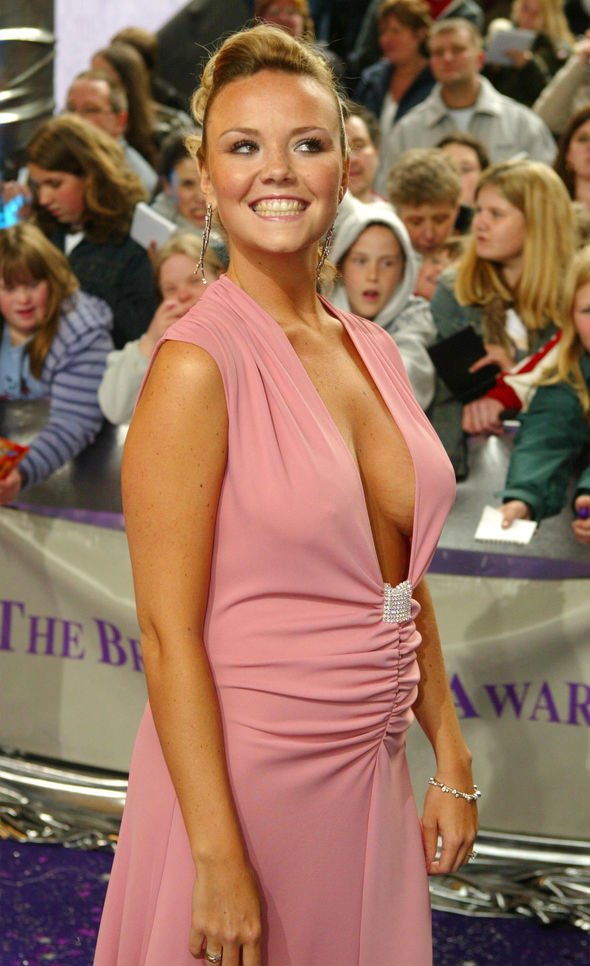 The TV personality decided to cut booze from his life and start following the dopamine diet.

On the plan, slimmers eat foods which are thought to impact the body’s happiness hormone, dopamine.

Dieters can tuck into foods including meats, eggs, dairy, nuts, fruits and vegetables.