Colson Smith weight loss: How the Coronation Street slimmed down 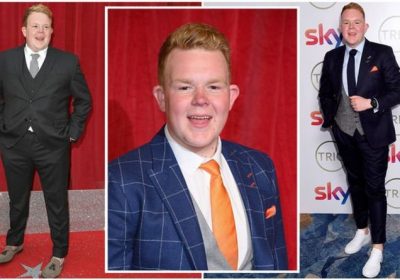 Colson Smith, 21, – the actor is best known for playing Craig Tinker on ITV’s Coronation Street – has wowed fans recently at The Television and Radio Industries Club (TRIC) Awards when he stepped on the red carpet and unveiled his impressive weight loss transformation. The 21-year-old soap star looked noticeably slimmer in a classic and sleek three-piece suit and casual white trainers in London on March 10.

Colson’s weight loss transformation is the result of his Coronation Street charter’s, Craig Tinker,  decision to embark on a fitness and diet overhaul.

On-screen, his police officer character Craig has taken up running after finding that he was out of breath while chasing shoplifters.

Craig told his friends that he was going to make an effort to get healthier after being bullied at work.

Colson has been playing Craig, the son of Beth Sutherland, in Coronation Street since 2011. 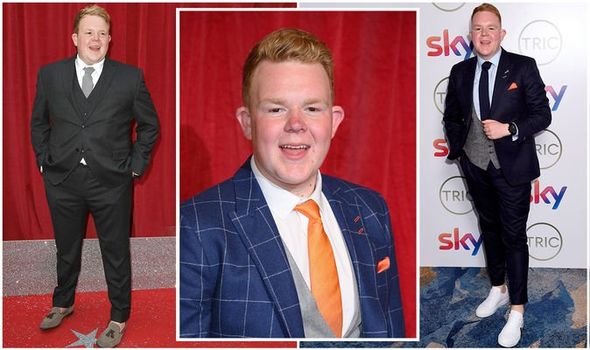 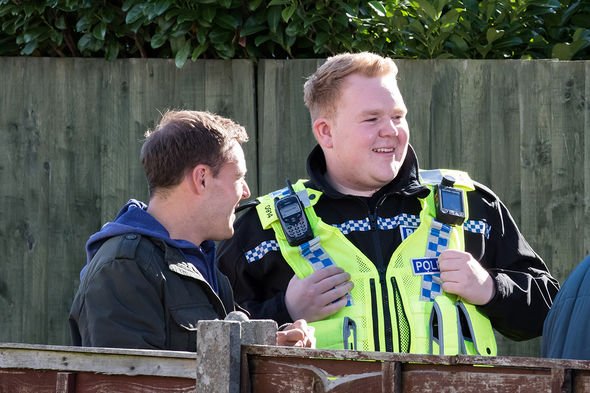 The actor’s fans were full of praise for his new healthier look, with one commenting on an Instagram post from the bash: “Amazing achievement. You look amazing! Well done you xxxx”

“You look amazing well done your smashing it,” said one user.

“You look ace,” a fourth fan told Colson after he shared a photo of himself at the awards.

In December, Colson first lost a stone and a half after getting food poisoning while holidaying in Thailand.

According to reports, despite being warned about the local cuisine and risk of some seafood, the 21-year-old actor still tucked in and suffered the consequences.

Colson was only able to eat a banana and three slices of toast for a whole week before recovering.

The drop in Colson’s natural daily calorie intake put his body in a calorie deficit state – a state which has been proven to help slimmers stimulate rapid weight loss.

To lose weight like Colson, a slimmer needs to also reduce their daily calorie intake – however, less drastically than he did. 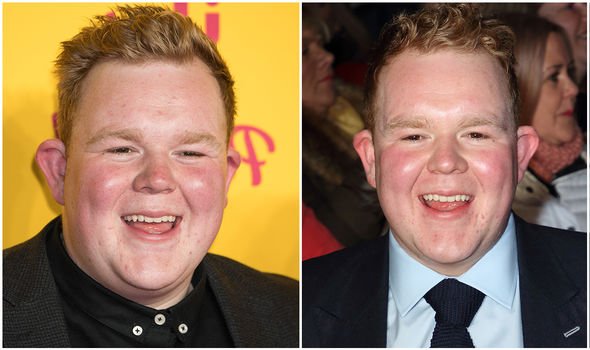 Speaking on his podcast Sofa Cinema Club – which he hosts with fellow Coronation Street actors, Jack P Shepherd, 31, and Ben Price, 47 – the star said: “I was in Ko Lanta. I was sat on the beach and the waiter came over and was like, ‘What would you like?’ And I said, ‘I’ll have the prawns to start please.’

“I had avoided seafood [on Ben’s advice] but I was sat on the beach and I was like, ‘How can you not have seafood on the beach?’

“Well, anyway. I’m not doing that again. I’ve lost about a stone and a half. In seven days I’ve had one banana and three slices of toast. I’m on the mend now.”

But, this isn’t the only time that the 21-year-old actor has slimmed down.

Back in 2016, the Coronation Street star reportedly shed three and a half stones in weight with Ultimate Performance Fitness in Manchester and he said at the time “I feel like an athlete.” 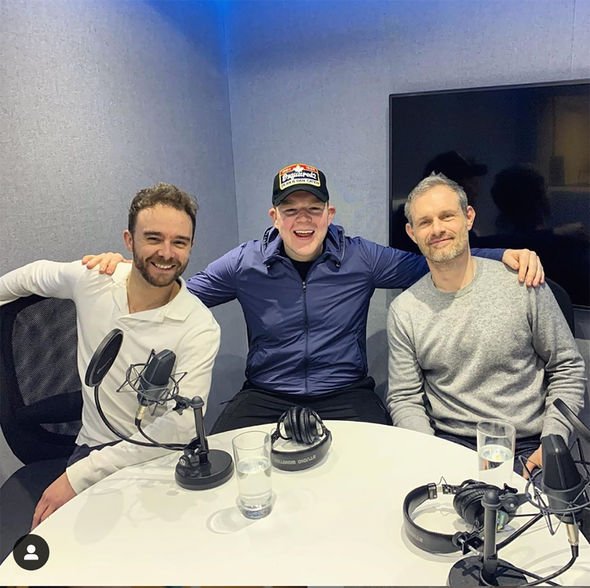 Colson Smith isn’t the only star who has recently managed to slim down.

British soul singer, Adele, 31, has lost a huge amount of weight in recent times, with pictures of the star causing a stir online.

She has reportedly lost 7 stone in just a few months using a simple diet plan.

An expert revealed intermittent fasting (IF) could be the secret to her weight loss transformation.

She said: “It has recently been alleged that Adele has been intermittent fasting, like many fans of this diet she probably chose to do IF as it’s a lifestyle change rather than a strict ‘no-fun’ diet.

“I like this style of diet as it is relatively easy to follow, it’s not strict with food, it’s a slow approach and it’s easy to be consistent.

“At the end of the day, this is the key to weight loss and keeping it off long term.”