Home » Health & Diet » David Davis weight loss: Conservative MP lost an impressive 2st – how did he do it?

David Davis weight loss: Conservative MP lost an impressive 2st – how did he do it? 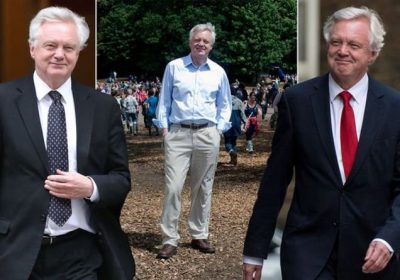 David Davis, 70, is an English politician who is a member of the Conservative Party. He has recently slimmed down and opened up about the diet plan he used to help him slim down. Speaking on Good Morning Britain today, the politician explained he has struggled with losing weight in the past. By following a low carb diet plan, he managed to slim down by 25lb.

You can do something about it, if you go away from carb it becomes easier.

The MP explained he tried different methods of losing weight before he found the plan which worked for him.

Speaking on Good Morning Britain, he said: “I tried running, I went 40 miles a week but I just got hungry.

“Then I tried cutting the drink, I lost six pounds and then it stopped.”

After struggling to lose weight, the politician told presenters turning to a low carb diet helped him drop a staggering 25lb.

He said: “I went to the science… You can do something about it, if you go away from carb it becomes easier.” 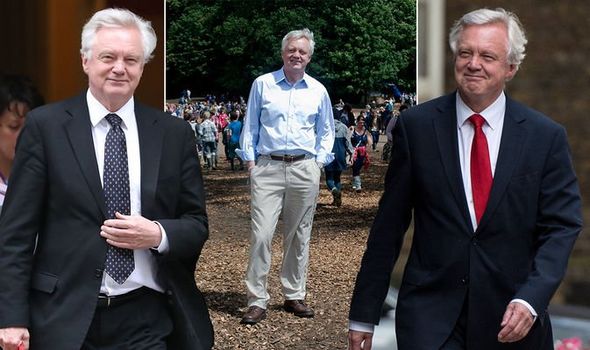 David explained he removed high carb foods such as potatoes and rice from his diet and he stopped having sugar in his tea.

When asked by presenters if he has cut carbs completely, David explained he will still occasionally eat them.

He said: “I’m not ridiculous about it but it’s a lot less, about a fifth of what I used to eat.”

By following a low-carb diet plan, the MP slimmed down without following a restrictive diet. 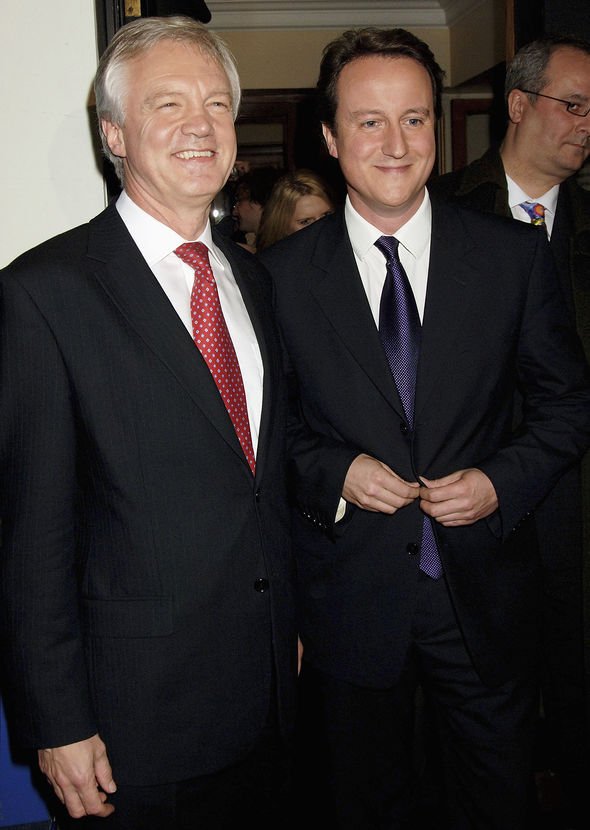 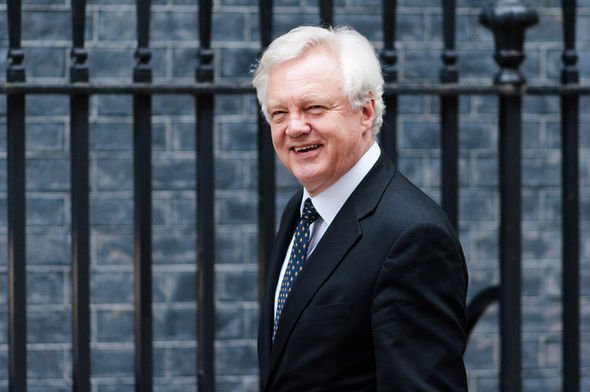 The politician said he started to gain weight because of his addiction to sugar but managed to get control of his diet.

To beat the bulge, he also followed a low carb plan and opted for the high fat and moderate protein keto diet.

As well as this, he upped his fitness regime and was eventually fit enough to climb Mount Snowdon.

He did this by cutting foods high in fat from his diet plan and adding in regular exercise.