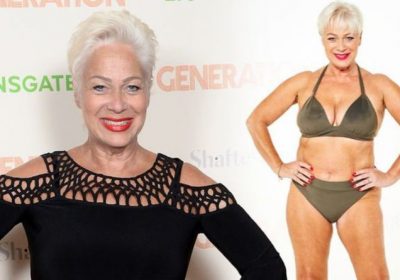 Making significant changes to a person’s lifestyle is not uncommon, and that may include reducing alcohol intake. Denise Welch decided to cut the beverage out of her diet altogether, after realising it had become something she no longer wanted to have in her life. In an exclusive interview with Express.co.uk, Denise, 60, spoke about her motivation to slim. And she went on to reveal the rewards she was giving herself in celebration for not drinking turned out to be something which could have become a problem.

I thought, ‘I’m in trouble here. I’m eating like I was drinking.’

Denise Welch on her weight loss

Reflecting on why she decided to lose weight, she said: “I had given up alcohol. I had met my husband, and we had made a huge decision to take alcohol out of our lives – which is one of the best decisions I’ve ever made.

“There is this thing that if you take alcohol out of your life, you immediately lose weight, but actually, it’s very often the case that the complete opposite is true.

“Because, if you are an addictive personality, which I am, you very often replace one addition with another.”

She continued: “So, I gave up alcohol and started to replace it with what could have been a potential food addiction, and obviously as well I had years of sugar, from the alcohol, that had been surging through my veins suddenly removed. That had to be replaced by something.

“Initially I sort of allowed myself to not worry about gaining a bit of weight because I felt so proud of myself that I had given up alcohol.

“It was like, ‘Yeah who cares if I put on a few pounds! I’m patting myself on the back with pies and cakes and blah blah blah.’

“Very quickly, I realised I had put on two stone, and on my quite smallish frame – I’m only 5’4 – it was quite evident.” 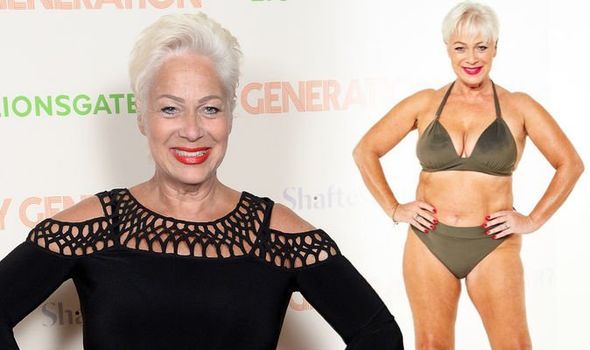 On top of that, Denise’s weight gain saw her notice visible changes in her health.

“My knees were hurting, and I felt quite breathless,” she recalled.

“I’m quite good at self-analysing myself about many things and I thought, ‘I’m in trouble here. I’m eating like I was drinking’.

“This is not just a bit of fun to be eating like this, this is quite potentially dangerous’.”

As well as secret eating, she found herself eating excessively.

She said of that period of her life: “I know we can all be a little bit greedy at times because we want a little bit more chocolate or whatever, but this was kind of different.”

It was when her now-husband Lincoln proposed to her, that she decided to make a change – announcing her plans very publicly, during an episode of Loose Women. 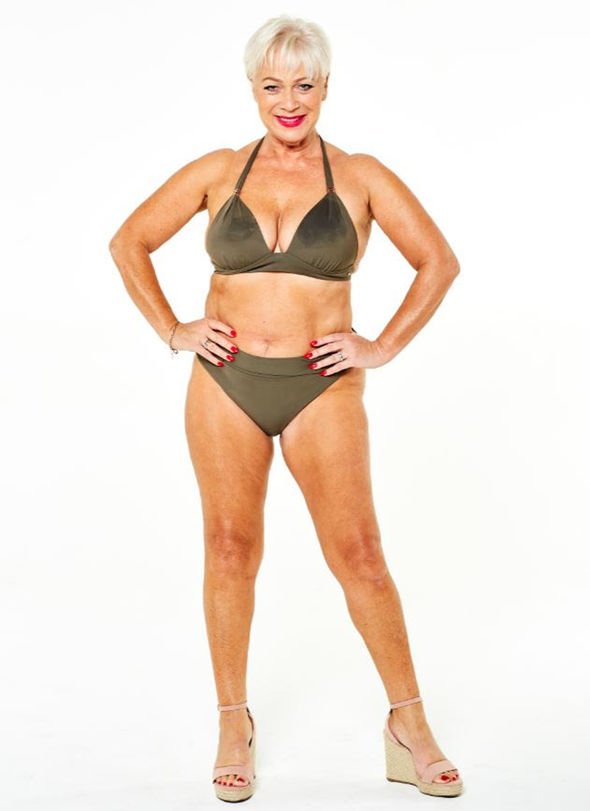 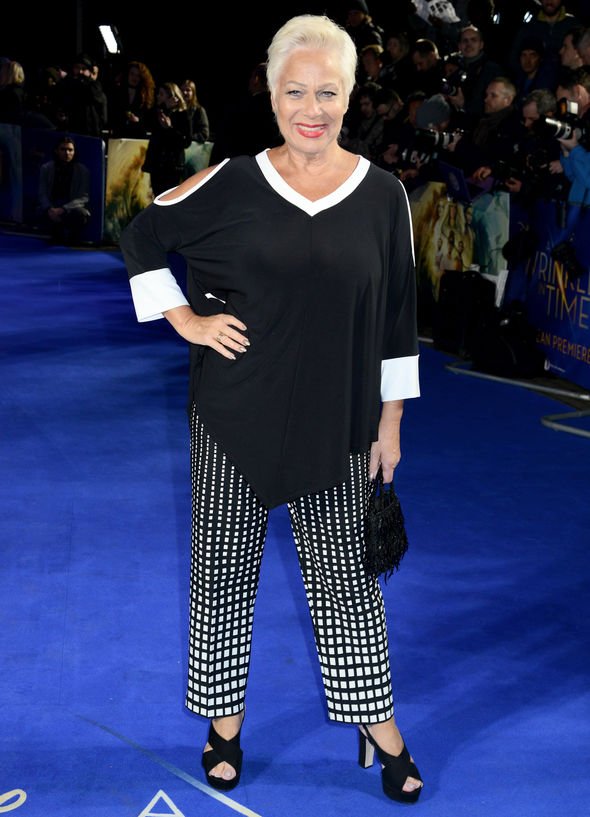 “I knew that this was something I wanted to do for life because I potentially was just going to destroy my life with an eating disorder – with a potential food addiction, as opposed to an alcohol addiction.”

Reflecting on her weight loss journey, she said: “The whole thing changed my relationship with food. Yes I lost two stone in two months, which is what it says on the tin, yes that happened and so aesthetically I was the bride I wanted to be and everything.

“But it’s the fact that moving forward it’s changed my relationship with food. Because people say diets don’t work.

“Diets do work. If you cut the food out, you lose the weight, but you put it on again because you haven’t learned what’s going on in your mind.”

The NHS website states that the British Medical Association has said of the LighterLife diet plan: “LighterLife’s VLCD and its counselling component may work for some – particularly people who have struggled to lose weight for years, have health problems as a result of their weight and are clinically obese with a BMI of more than 30.”

Denise Welch lost two stone in two months following the LighterLife Total Plan, and has been maintaining her weight with the LighterLife FlexiFasting Plan. Visit www.lighterlife.com for more information.