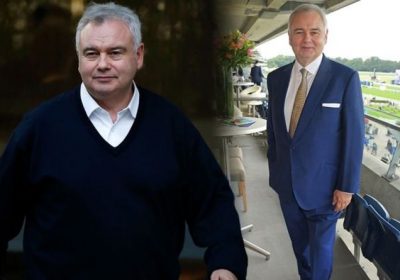 TV fans will recognise Eamonn Holmes from presenting various ITV shows. From This Morning with his wife Ruth, to Good Morning Britain, the 59-year-old is a staple of day time television. Recently, he’s caught attention for something other than his presenting skills, after he lost a noticeable amount of weight. Earlier this year, the presenter was spotted at an event looking a lot slimmer than usual. So why did he decide to shed the pounds?

Eamonn’s weight loss comes after he was told live on air that he could suffer a stroke or heart attack if he didn’t lose weight.

During an episode of This Morning in January, health expert Steve Miller delivered the shocking news.

He was told his stomach fat was really dangerous.

Speaking to the Northern Irish presenter, Steve warned: “Everyone needs a goal, and for you it’s life. 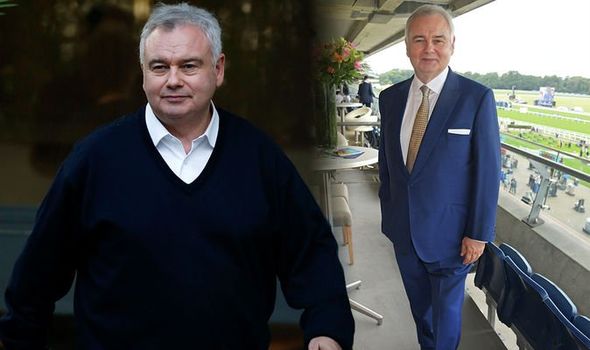 A few months on, and it seems Eamonn has taken the advice, with him sporting a slimmer frame.

Dietician Rachel Clarkson, who bumped into the presenter recently, estimated that he’d lost about a stone.

Speaking to Woman Magazine, she said: “I would estimate he’s lost at least one stone.

“You can tell how considerable his weight loss is by looking at his temples — he’s got a more chiseled face.”

Eamonn isn’t the only ITV presenter to have undergone a transformation. 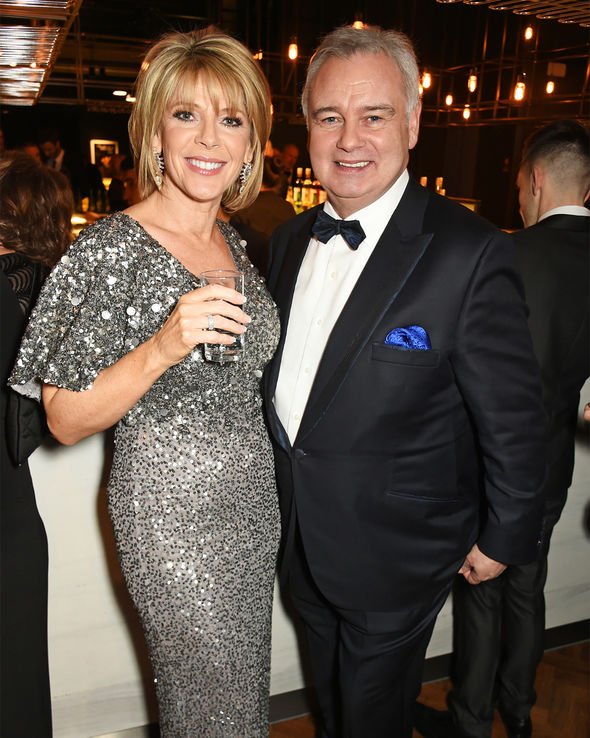 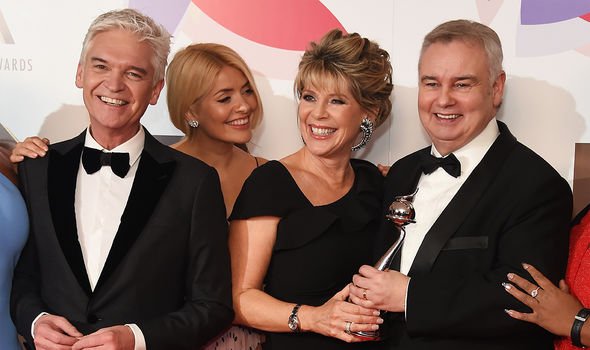 The presenter decided to go teetotal, following a visit to the doctor.

Susanna made the conscious decision to cut out alcohol as she had been experiencing bad skin, which a medical professional advised could be diet-related.

Speaking in a recent interview with Prima Magazine, she said: “I’ve lost a stone-and-a-half and I feel fantastic.”

Discussing her decision to lose weight, she said: “This time last year, I went to the doctor with a skin problem and he told me I could do with losing some weight.