Home » Health & Diet » Ed Sheeran on how cutting down on alcohol helped him lose 5st – ‘I was big, it showed’

Ed Sheeran on how cutting down on alcohol helped him lose 5st – ‘I was big, it showed’ 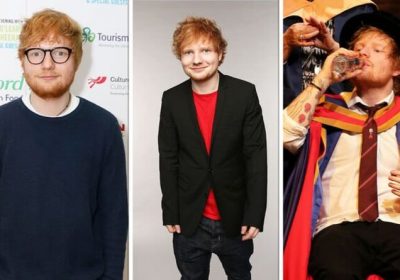 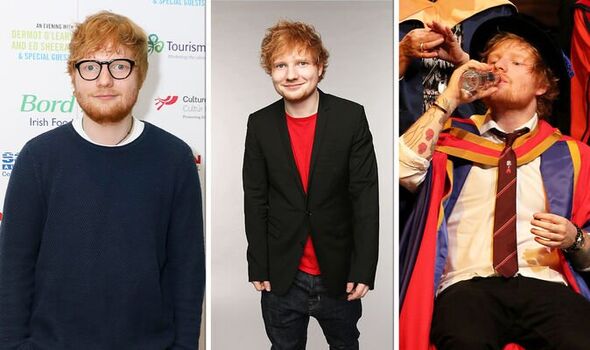 Ed Sheeran admitted his diet consisted of alcohol and fried food during his latest tour when his weight ballooned to 15 stone. The singer decided to improve his lifestyle by cutting a few things out of his diet.

Ed revealed becoming a father made him realise he needed to change his lifestyle.

He said the “penny dropped” when “Cherry was pregnant”.

His daughter Lyra, born in 2020, was the “biggest motivation” for him to “detox his life”, according to the singer.

Ed explained he used to drink alcohol “every single day” and admitted the excess partying had put him in “dangerous” situations.

The star drastically reduced his alcohol intake and instantly saw the results.

He said: “I stopped three months before Lyra was born because I was determined I was going to be the person to drive my wife to the ­hospital.

“I was big, it really showed.”

However, in 2019 the singer explained many people called him “chunky” and “fat” online which also motivated him to lose weight.

Ed said: “I never had insecurities and people pointed them out – your brain starts thinking about them.

“It all stems from other people’s insecurities. So many people have things they’re insecure about so it makes them feel better to point out someone else’s.

“Because half the people that would point out that I’m fat are probably fat themselves.”

“Since becoming a dad”, Ed Sheeran follows a healthy and “clean” lifestyle and he occasionally has one drink but doesn’t “drink two bottles” of wine like he used to.

A glass of wine contains as many calories as a small piece of chocolate.

A pint of lager has the same number of calories as a packet of crisps.

Drinking four bottles of wine a month adds up to a yearly consumption of 27,000 calories, according to the NHS.

Alcohol can have a very negative impact long term, especially on mental health.

Drinking alcohol in excess can increase one’s weight and the difficulty to lose it.

From dehydration to feeling the need to snack, alcohol has also many short term effects, according to the NHS.