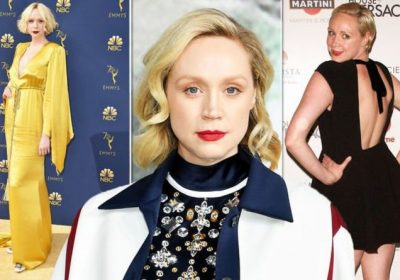 Gwendoline Christie rose to fame playing the statuesque warrior Brienne of Tarth in the HBO series Game of Thrones.

Brienne is an androgynous fighter, who has sworn her allegiance to the House of Stark and Jon Snow.

Her fate, like that of all the characters, is held in a balance as major players fight for the Iron Throne.

She is noble and humble character, who is very loyal.

Gwendoline told the Radio Times she was desperate for the part after she read the novels by George RR Martin.

However, the actress changed her image drastically for the part.

She revealed how she swapped her feminine wardrobe for an androgynous look to prepare for the role. She also had to transform her body into that of a warrior.

Gwendoline said: “I lost a lot of weight. I got a trainer.”

The actress learned various forms of combat and did lots of cardio to get her body ready, adding: “I did kickboxing, Kundalini yoga, running.” 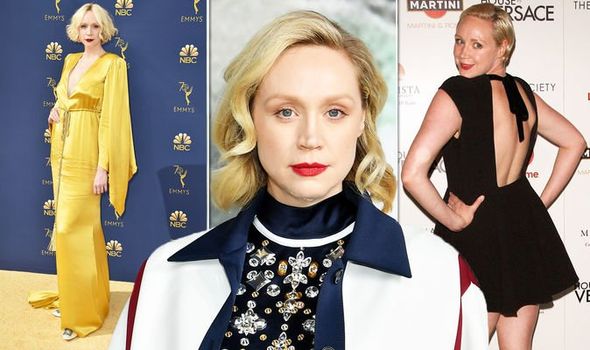 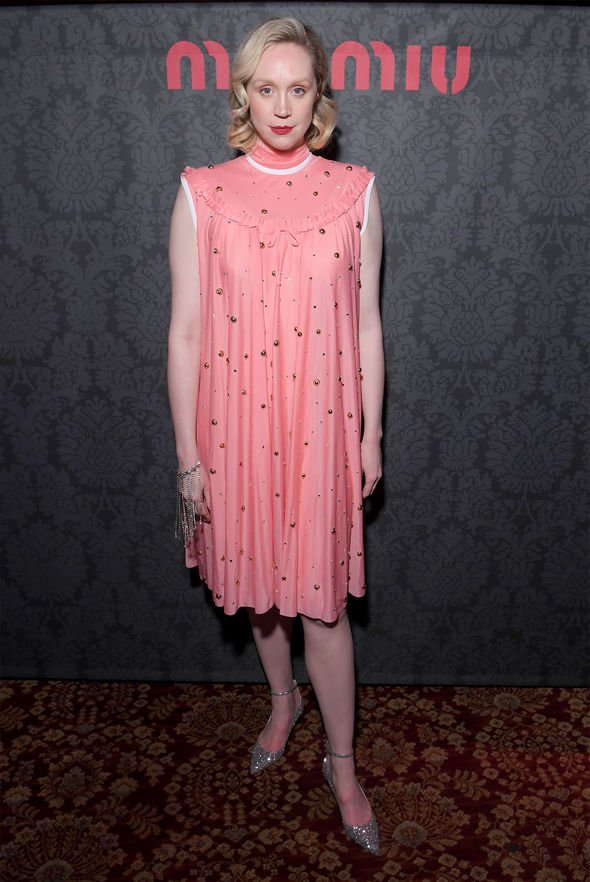 “I used to have long hair and wear make-up and feminine clothes, so I started wearing unisex sportswear, working on changing the way that I walked and moved.”

Gwendoline is 6 foot 3 inches tall, and was disparaged from her acting dreams due to her unusual height.

She was told she would “would probably never work because [she] didn’t look the same as most actors”.

However, the actress persevered, proving doubters wrong when she won the big Game of Thrones part. 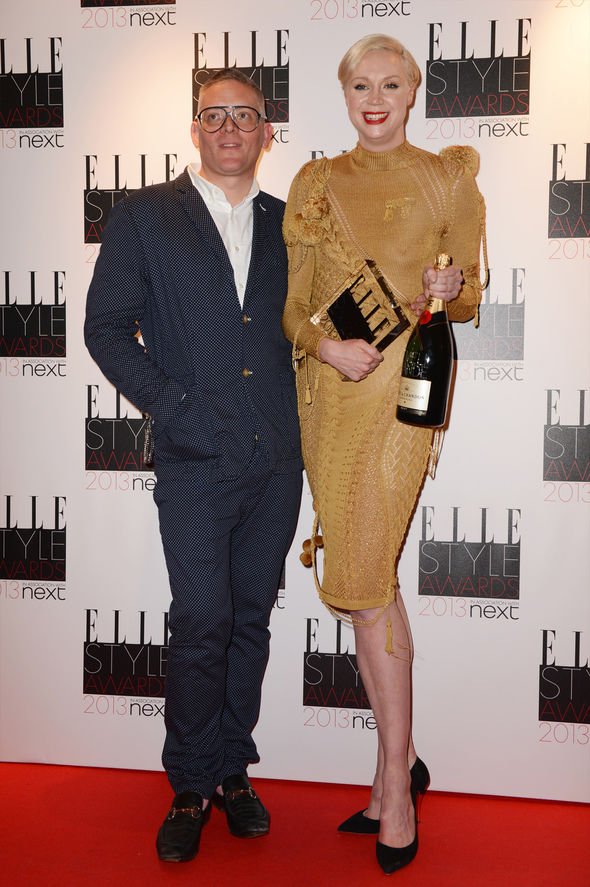 The cast of Game of Thrones in real life

Game of Thrones: See what the amazing cast look like in real life.

When will Game of Thrones be released in the UK for British fans?

Game of Thrones season eight has been given a UK release date of Monday, April 15, 2019.

Sky Atlantic will broadcast every episode of Game of Thrones’ final season.

In the UK, each episode of GOT season eight will first air at 2am as this will coincide with the US broadcast on HBO.

For fans who don’t want to stay up until the early hours of the morning, Sky Atlantic will repeat each episode of season eight at 9pm the same day.

To watch Game of Thrones download the Now TV Entertainment Pass 14 Free Trial then Only £7.99 a month.

This article contains affiliate links, which means we may receive a commission on any sales of products or services we write about.