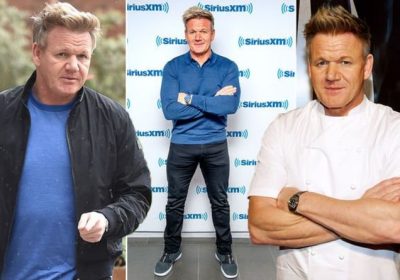 Throughout his career, Gordon Ramsay has regularly appeared on screens to show off his impressive cooking skills. The Scottish chef is a restaurateur, food critic, writer and television personality who has worked on shows including Ramsay’s Kitchen Nightmares, Hell’s Kitchen and Masterchef. Over the last 20 years, he has also written 26 books sharing everything from his cooking tips to personal stories. Off the screen, the TV star has stayed busy and managed to slim down by an astounding 3st 8lb.

The TV chef opened up to reveal he slimmed down from 19st 4lb to a lean 15st 10lb with a specific diet plan.

When speaking to the Today Show, he said: “I’m very good now at eating five times day, but small amounts as opposed to big breakfast, big lunch and big dinner.”

By changing his portion sizes and how often he would eat, Gordon managed to trim his waistline and he posted online an example of when he ate.

In a post on Reddit, he said: “I don’t really sit down and do lunch. I certainly don’t sit down and eat dinner. 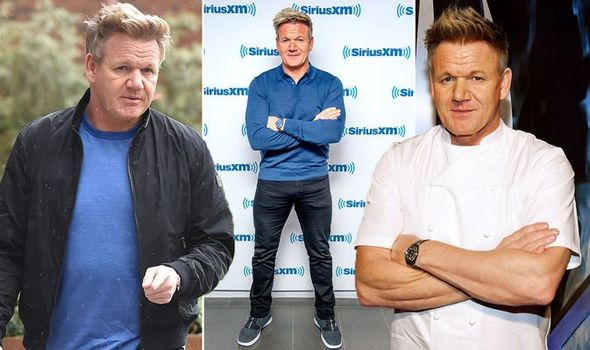 Not only did the chef find he had more energy, following this plan helped him transform his body.

He added: “I like to keep on my toes and eat small bits. Almost like in Hong Kong – four or five times a day, small bowls of food.”

Gordon has used another social media accounts, Instagram, to give fans updates on the exercise routine he follows to keep fit.

He recently used the platform to document the training regime he followed to complete the physically demanding triathlon, Ironman. 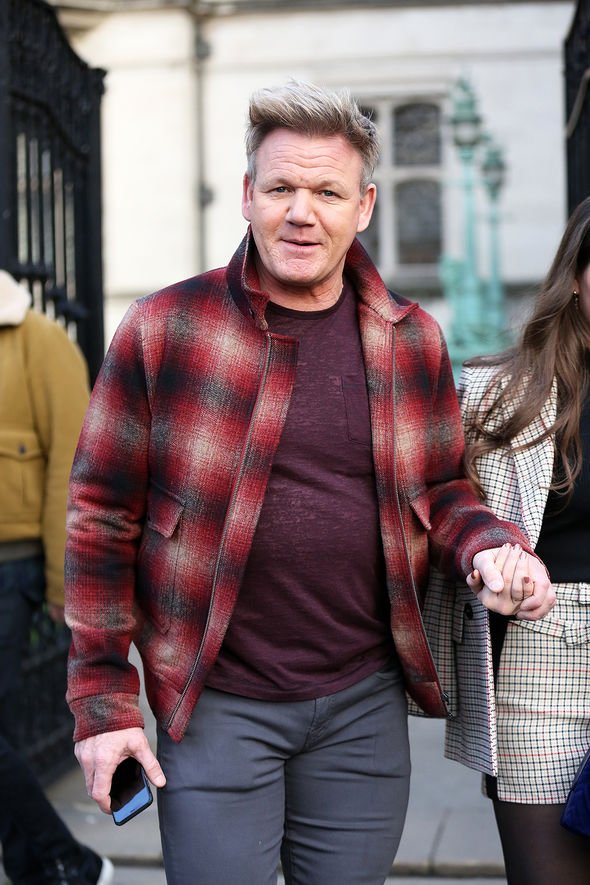 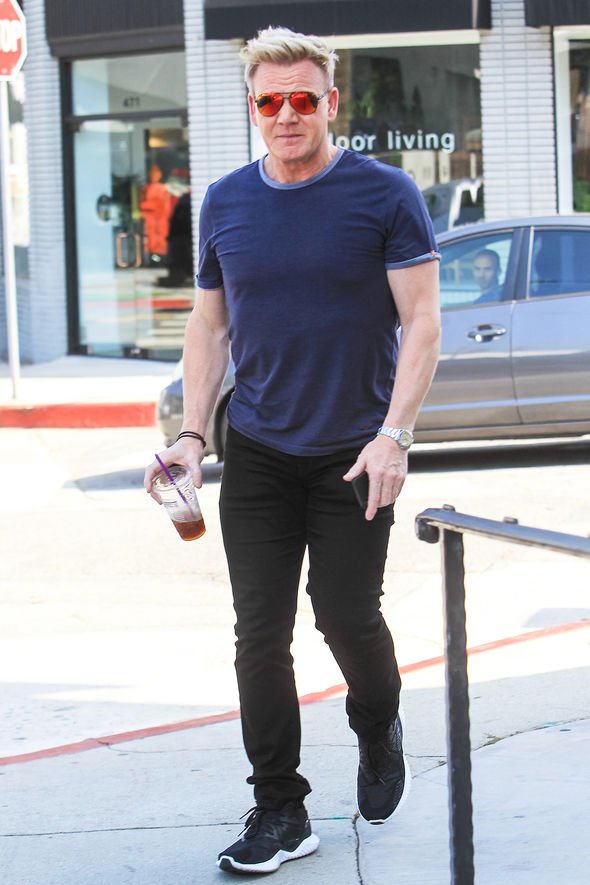 Another TV star has used Instagram to show off the vigorous training routine she has used to stay fit.

This Morning resident doctor, Zoe Williams, used to be a star on the show Gladitor, and has a love of staying fit.

Using Instagram, Zoe often posts videos of her at the gym and gives examples of workouts other people can follow.

When trying to shape up, some people may prefer to follow a specific diet plan, but which one is best?

Following a low-carb and high-fat keto diet plan could kick start the weight loss journey for those needing to shape up.