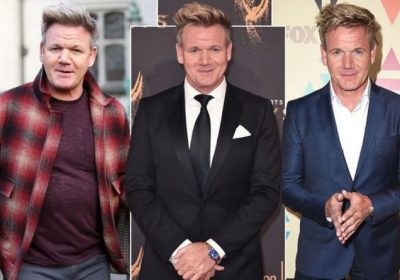 Gordon Ramsay is a British chef and restauranteur who has received 16 michelin stars in his impressive career. Along with a number of guest appearances on cooking shows, Gordon has fronted his own programmes including Ramsay’s Kitchen Nightmares and Hell’s Kitchen. Despite his busy working schedule, the chef managed to slim down by nearly 4st making one simple change to his lifestyle. The star opened up about how eating more often actually helped him start to transform his body.

Gordon has used social media to show off his love of keeping fit and used Instagram to document how he completed the intense triathlon, Ironman.

As well as using Instagram to post a selection of food from his restaurants, the TV chef also uploads pictures of healthy meals. 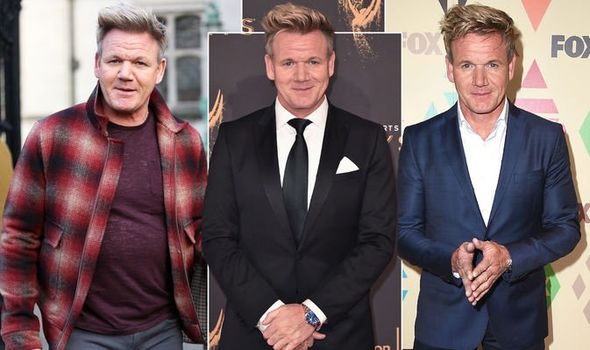 He revealed he starts the day with porridge and eats small bowls during the day instead of filling up on large meals.

In a post on Reddit, Gordon said: “I don’t really sit down and do lunch. I certainly don’t sit down and eat dinner.

By eating small meals more often, Gordon revealed this helps him stay slim while keeping his energy up.

He added: “I like to keep on my toes and eat small bits. Almost like in Hong Kong – four or five times a day, small bowls of food.” 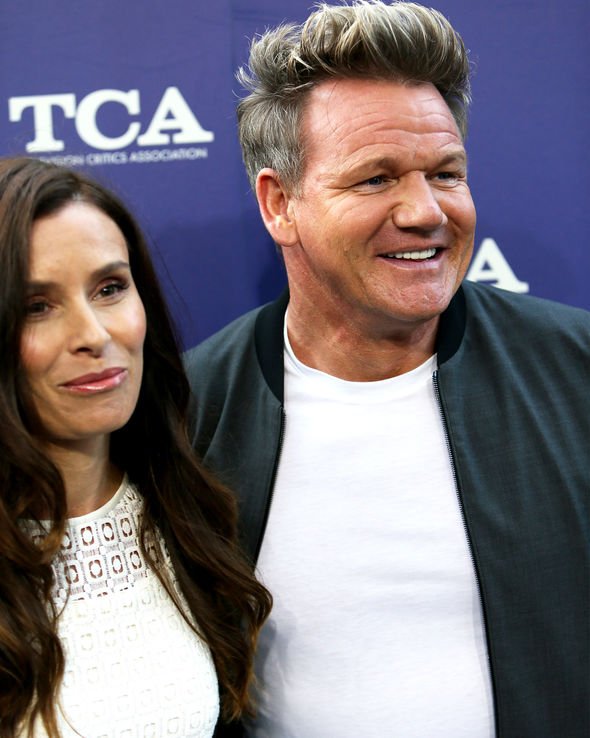 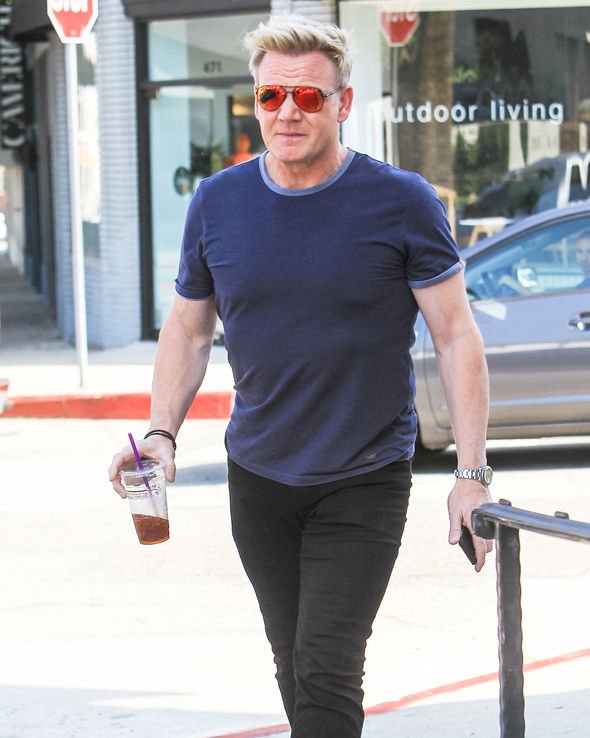 Gordon is not the only TV chef to show off an impressive weight loss transformation.

Over the last few years, Nigella Lawson started slimming down by using an unconventional method.

After a double bunionisation, she started eating less while she recovered.

She managed to lose an impressive 1st 7lb with this trick.