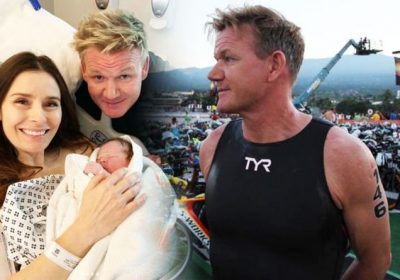 Gordon Ramsey weight loss saw him shed four stone after he was inspired by his wife Tana.

The chef told he Daily Mail that his wife was not happy with his larger physique.

He said: “She said: “Tana was not impressed with the way I was.”

‘I was overweight, 18 stone. I looked like a sack of s***. I look at the pictures and think, ‘How did Tana stay around?’ Because Tana has got better-looking and more gorgeous. And there she is, getting in bed with a fat f***.’”

Gordon Ramsey: Weight loss inspired by wife who just had fifth baby – what diet did he follow?

Gordon has slimmed down by eating more meals a day, a counter intutive diet plan. He said told The Today Show: “I’m very good now at eating five times a day, but small amounts as opposed to a big breakfast, big lunch and big dinner.”

“I have a breakfast with oatmeal, that’s the first thing, and that sets me up for the rest of the day.

“There’s nothing worse than eating dinner at 5:30 and then having to get up and cook for 3 hours.”

He has also cut dairy from his diet, now using alternatives in his cooking. Gordon drinks almond milk instead of the product from cows.

The chef is also very active, documenting his activities on his Instagram account. He is a fan of cycling and running. 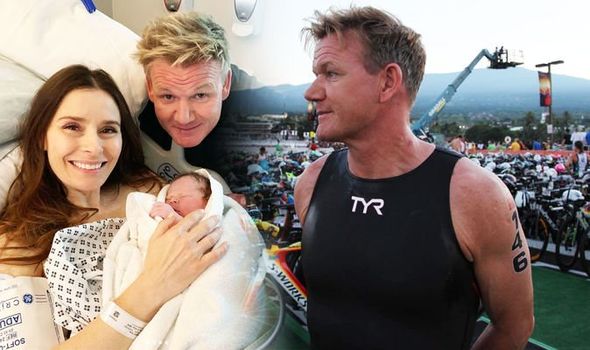 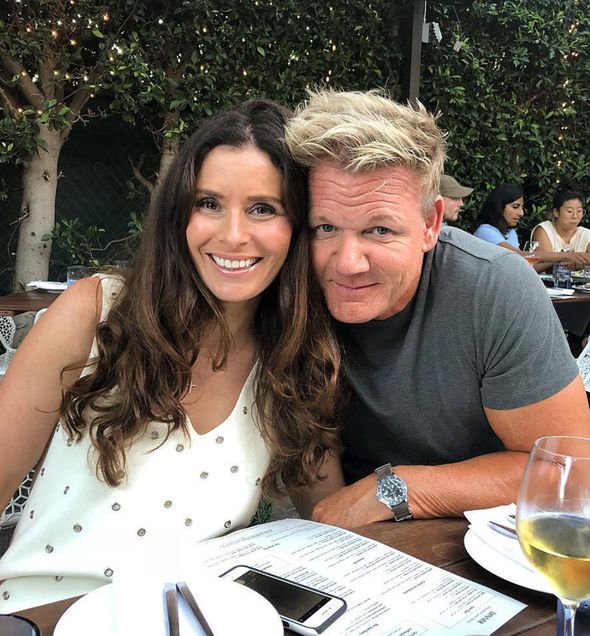 Who is Gordon Ramey’s wife Tana?

Gordon married his wife Tana, now 44, in 1996. She is a school teahcer, and her full name was Cayetana Elizabeth Hutcheson before her wedding to the chef.

The couple live in Wandsworth and have five childre, with Gordon Ramsey’s fifth baby being born this week. They couple have four other children, Megan, 21, Matilda, 17, and twins Jack and Holly, 19.

In December Gordon and his wife celebrated their 22nd anniversary, and he chef marked the day with an Instagram post.

He posted a picture from his wedding, with Tana wearing white and smiling up at her husband. He captioned the image: “Verified 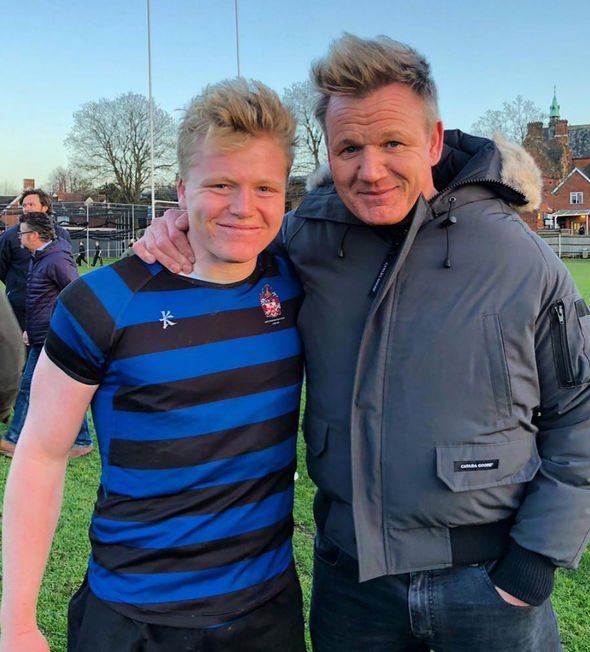 Recently, Gordon has appeared on Gordon, Gino and Fred: Road Trip on ITV.

He has famously presented The F Word and Kitchen Nightmares among many others.

According to CelebrityNetWorth.com, he is worth over £124million ($160million).