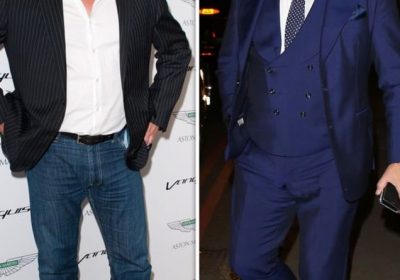 Paul Hollywood, 53, is an English celebrity chef who has been a judge of The Great British Bake Off since 2010. Paul began his career in the food industry when he was only a teenager, working in his father’s bakery before moving on to serve as head baker at a number of hotels around Britain and internationally.

Paul is best known for appearing on The Great British Bake Off since 2010 as a judge, however, this was not his only presenting gig.

Over the years, Paul has opened up about his “sweet tooth” and has expressed in the past a want to slim down without having to diet. So how did he do it?

The celebrity chef made one simple change to his diet in order to beat the bulge. He managed to shape up by cutting one thing out of his diet, but he admitted he originally made the change for the sake of his health. 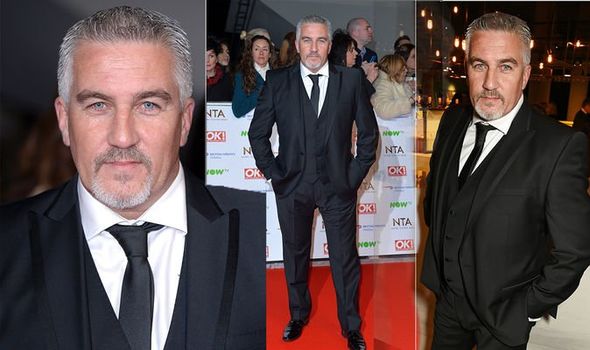 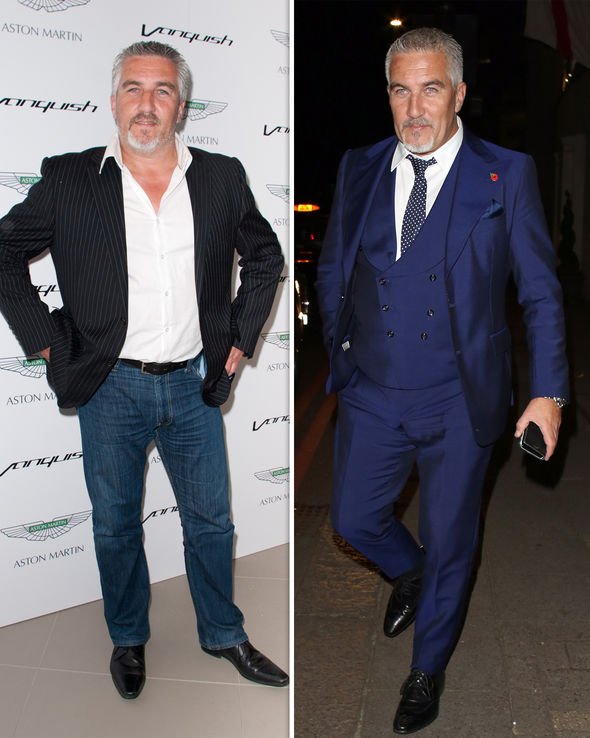 In an interview with The Daily Mail, Paul said: “It’s not so much about losing the weight as being healthy.”

He revealed that by cutting out alcohol, the celebrity chef was able to lose weight a lot more easier .

“I don’t have to go out now, I just drink water all day. I promise. It’s helped shift a few pounds too,” he said.

By cutting out alcohol Paul was able to slim down but, that is not all he did.

The 53-year-old chef also incorporated a much healthier diet and light exercise into his daily routine.

To overcome his unhealthy eating habits, Paul explain that he now simply tries to keep track of any calories he eats rather than follow a particular plan.

“I’m on a healthy eating spurt right now. I’m not thin but I’m on my way there,” he said.

“It’s not a diet [as such]. I’m just reducing my calorie intake.”

The GBBO judge has previously stated that he works out with a personal trainer to stay in shape.

“I’m seeing a personal trainer and boxing and weightlifting about three times a week,” he revealed. 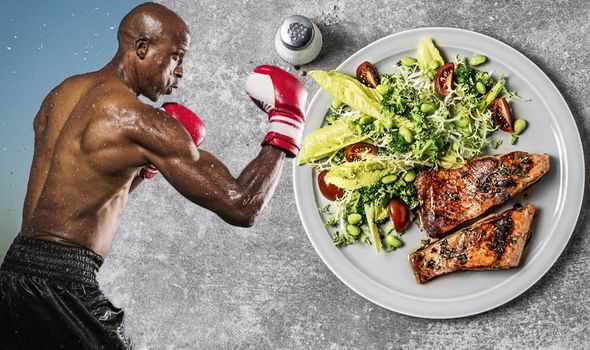 Fellow Great British Bake Off presenter Sandie Toksvig, 61, has also been in the media recently due to her incredible four stone weight loss.

The 61-year-old mum of three credits her weight loss transformation to the Louise Parker diet plan, where slimmers are urged to cut out complex carbs and ditch sugar altogether.

She said: “I’m not quite as thin as I was, but I certainly haven’t put it back on again.

“The wonderful thing is I now have the tools to deal with it. Mostly now I don’t eat carbs – actually I am not attracted to them anymore.” 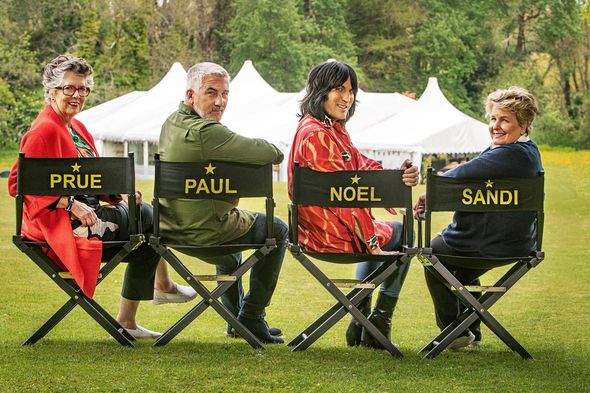 As well as changing her diet, Sandi added more exercise into her routine as the plan suggested.

“When I first started I couldn’t touch my knees. Now I can run 5K no problem,” she added.

Tonight, it’s the end of baking-induced stress for the three remaining bakers (Steph, Alice, and David) as they go head to head whilst their families gather outside the tent with bated breath, waiting for a winner to be crowned.

The classic challenges are on show tonight, a chocolate cake for the signature challenge ad a scuffle for the technical. But who will be victorious?

Watch The Great British Bake Off season finale on Channel 4 at 20:00 PM