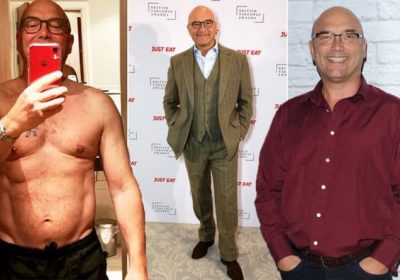 Gregg Wallace is a television host known for presenting Masterchef and appearing on Strictly Come Dancing. He has been on the small screen helping a family make healthier choices on the BBC show Eat Well for Less?. It is clear the television presenter has also taken the health tips into his personal life as he has recently transformed his figure. Gregg has revealed a three stone weight loss in the past – what did he do to shape up?

In a recent Instagram post, Gregg treated fans to a picture of his six pack abs captioned “getting there.”

One fan questioned: “Well done, what does your diet consist of?”

Another asked if he had a personal trainer to which the presenter replied “yeah.” 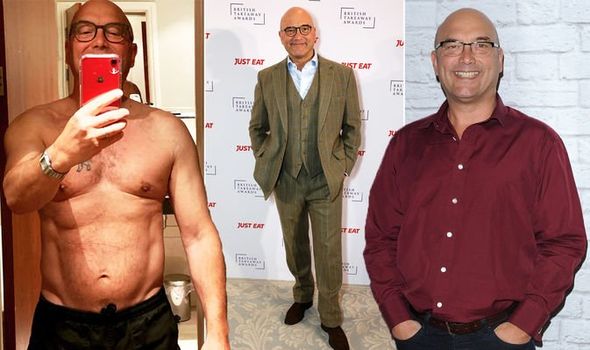 The presenter also told fans he had slimmed down to have a body fat percentage of just 18 per cent.

In the past, the Masterchef host has opened up about his weight loss and explained he made healthy versions of his favourite meals to shape up.

Speaking to The Sun, he said: “I’m a huge fan of curries, chillies and stews and it is still possible to lose weight and eat hearty meals.

“Think about cooking with meats such as chicken and pork — all the things that don’t have much fat. 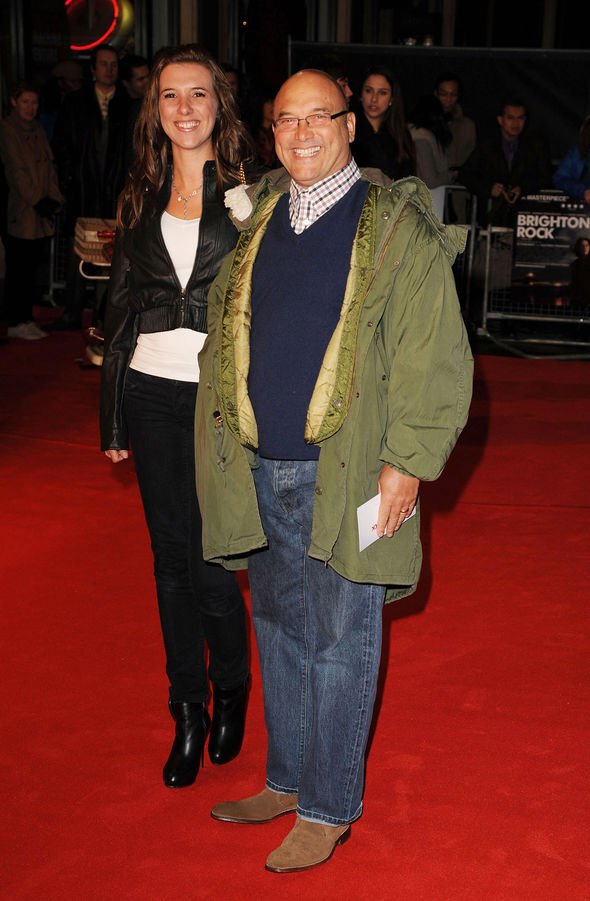 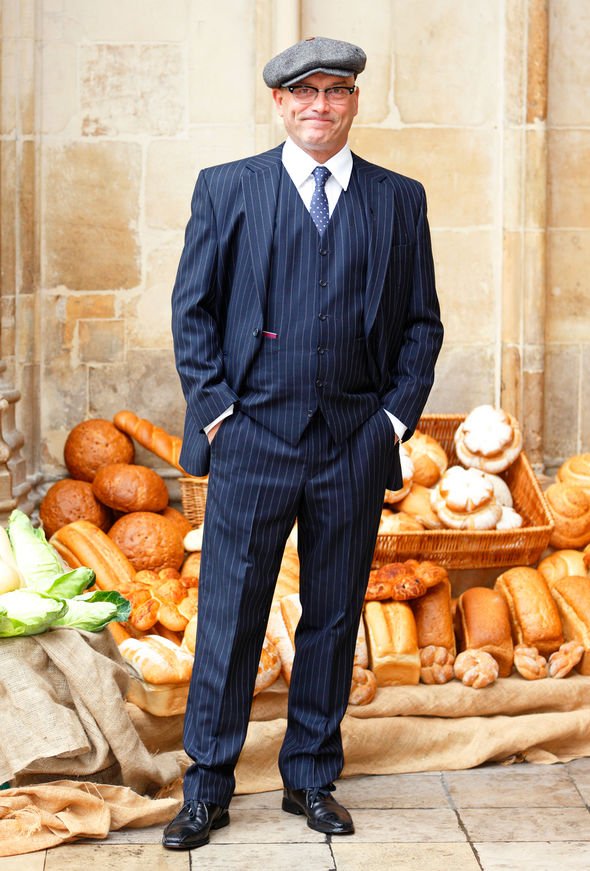 As well as changing his diet and cutting back on alcohol, the slimmer explained he upped his exercise regime.

He often posts pictures from his time at the gym and recently shared his workout and told fans he was doing abs and light cardio.

Television judge, Paul Hollywood, has also managed to shape up over the years by changing his diet.

He explained cutting his alcohol and eating foods in moderation helped him slim down.