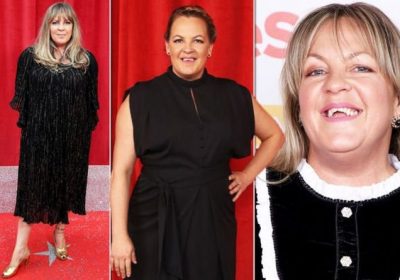 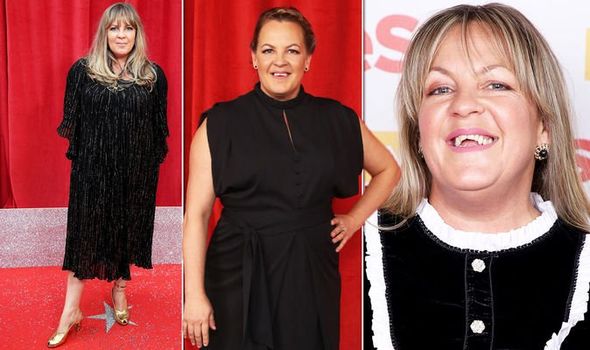 Weight loss diets are popular among those looking to slim down.

However, choosing the right one can be tricky.

The actress plays Karen Taylor in the BBC soap opera.

How did Lorraine slim down?

The actress revealed she cut out treats like crisps and chocolates.

She also cut down on carbs, a popular method for slimming down.

Luckily for Lorraine, she had a friend to turn to who was an expert in weight loss.

“My mate Louisa is my fitness guru, I’ve got her to thank for it.

“She talks about nutrition. I’ve eaten a lot of boiled eggs, fish, chicken, no carbs. No crisps and chocolate. 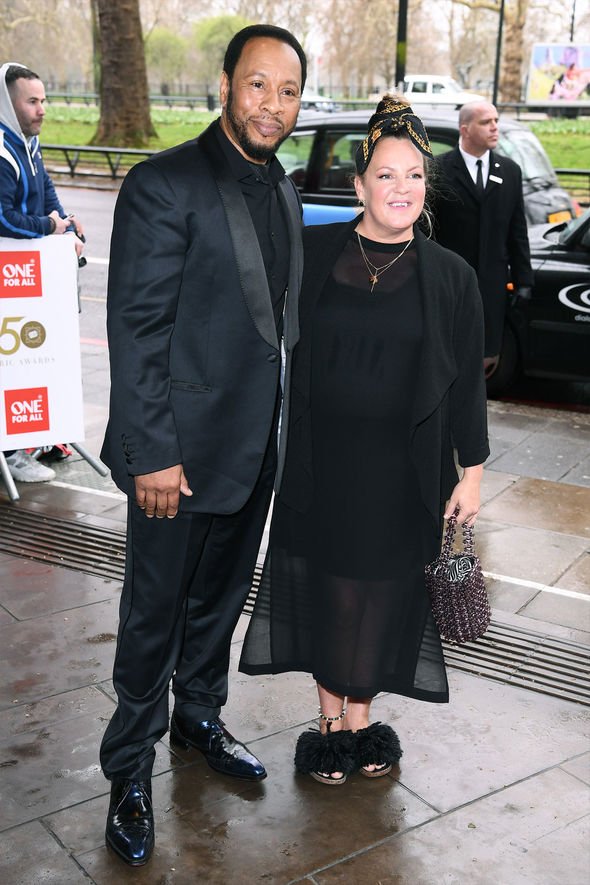 “I’m enjoying it and I feel better for it.”

As well as appearing in EastEnders, Lorraine has had a varied acting career.

She has also appeared in the 2006 film London to Brighton.

Other credits include TV programmes Holby City, Doctors, Call the Midwife, Casualty and The Bill.

She also boasts film credits like Suffragette, Made in Dagenham and Break Clause. 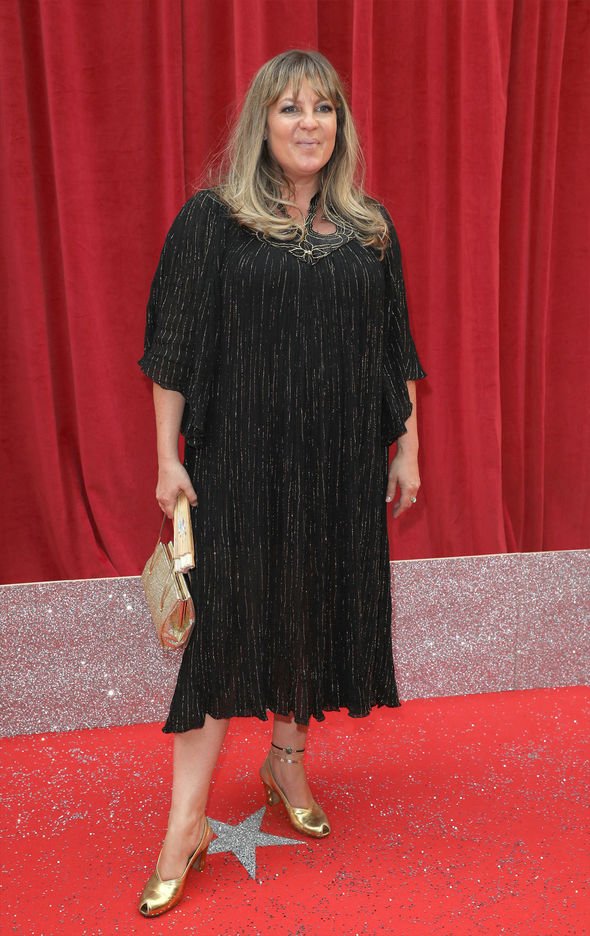 Another soap actress, Lucy Fallon’s weight loss has impressed many. How did she do it?

During an appearance on ITV’s Lorraine last week, the actress admitted she had “gone in such a rut” with her healthy eating goals.

“I think I got in such a rut of being like, ‘I need to be really healthy and eat really good’.

It comes after the star was forced to deny pregnancy rumours after she was spotted cradling what looked to be a bump at this year’s British Soap Awards.