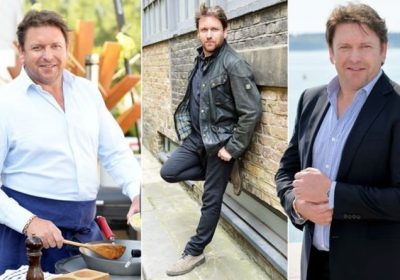 James Martin is well known for his cooking abilities and currently hosts James Martin’s Saturday Morning. He has been open about his weight loss transformation over the years. Did he follow a diet plan when slimming down?

The star first started to slim in 2005 when he was a contestant on Strictly Come Dancing.

The popular chef revealed he dropped one stone in the first week and went on to lose a further three as the show progressed.

While competing in the reality dance show, contestants reportedly train for six days a week with it upping to seven days towards the end.

In total, James managed to shift four stone in the nine weeks he was on the show. 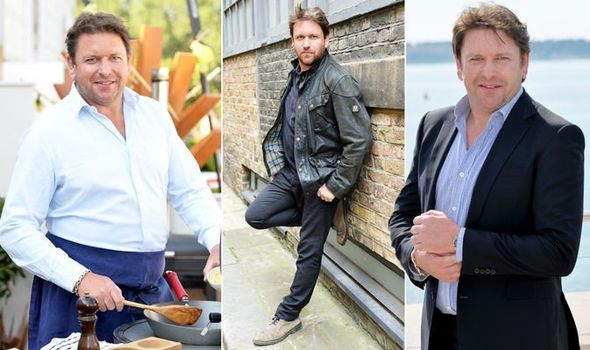 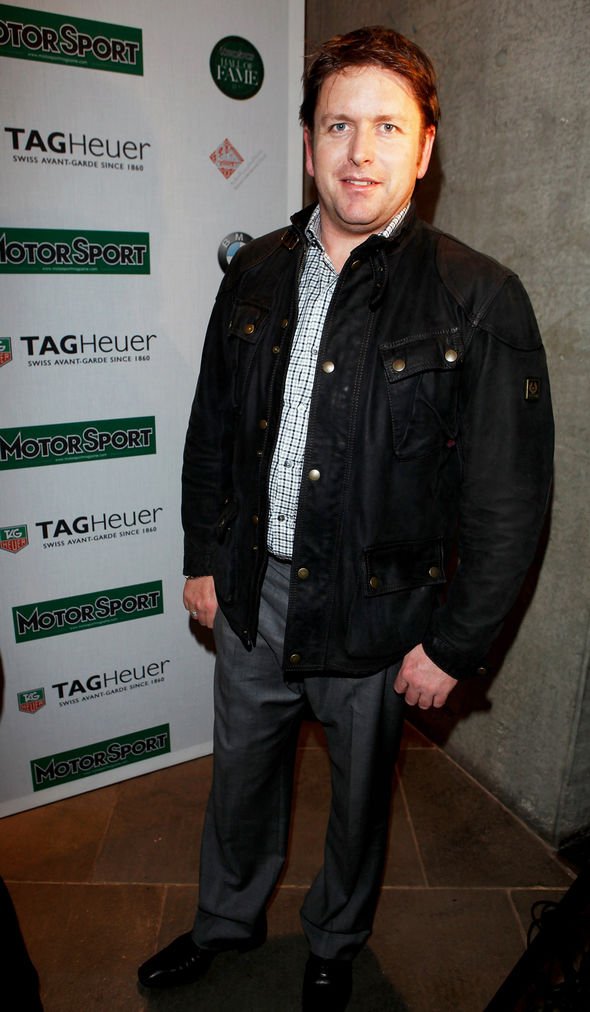 Speaking after he left the competition, he said he was “determined to stay healthy and fit”.

James told Mail Online: “I’m now 14st and am happy with that. I’m eating lots of fruit and vegetables and keep busy, going to the gym and walking, because if I’m just hanging around I know the weight will go back on again.

“It’s hard work because I’m a big bloke so I’ve really got to watch what I eat and drink, and make sure I exercise regularly.”

Growing up, James revealed his unhealthy habits came from a diet of meat and lack of exercise.

He added: “Our diet revolved around meat, and lots of it. A typical week’s menu would include roast beef and Yorkshire pudding, beef and lamb stews, roast pork and crackling. We ate vegetables, too, of course, but there wasn’t much variety.

“And it didn’t really help that I hated PE at school and gyms.”

The chef revealed his weight soared to 19st 7lb, nearly four stone heavier than what was considered healthy for his height.

After Strictly Come Dancing ended, James seemed to stick to his healthy habits and stay in good shape. 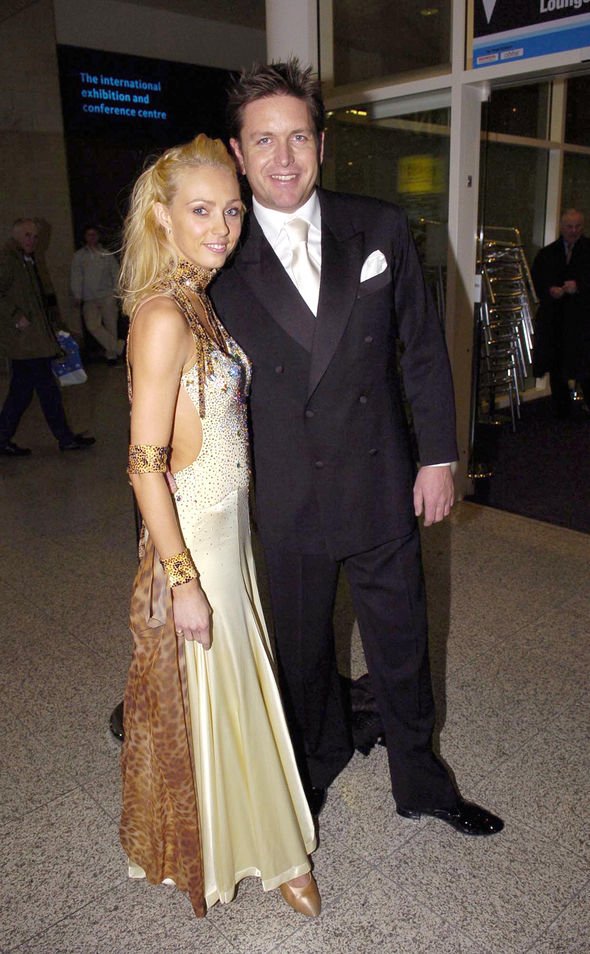 In recent years, the chef explained his regular TV appearances kept him motivated to stay slim, he revealed on Loose Women.

When asked if his mother watches his shows, he replied: “Weight is quite a big issue.

“Now she’s got a big TV. It never used to be a problem when she had a little TV. It’s all relative. HD is horrific. I’ve never been a little lad. That’s the way I am.”

Although he first slimmed down in 2005, James appears to have kept the weight loss.

He most recently showcased a transformation of 1st 7lb in May 2018. 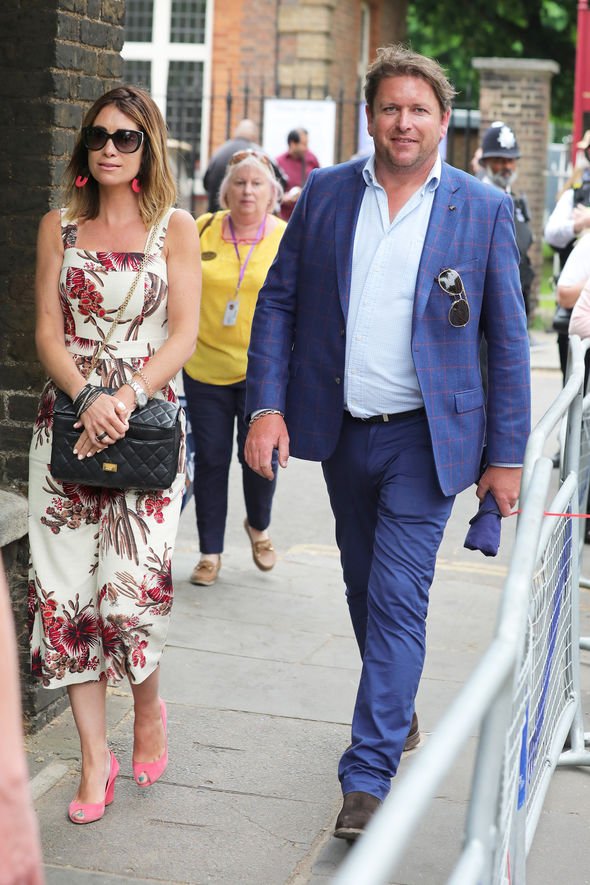 James is reported to have cut fat from his diet to stay in shape, although he recently revealed he isn’t afraid to cook with it.

Speaking on James Martin’s Saturday Morning, the chef said: “If you want to do Weight Watchers this show probably isn’t for you!

“I have double cream, full fat milk, cheese and butter and that’s just for one of the side orders on this tour.”