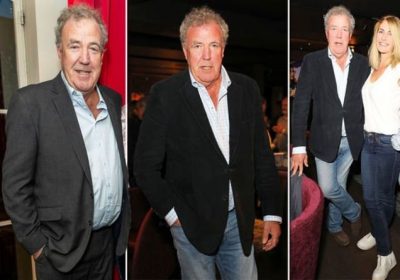 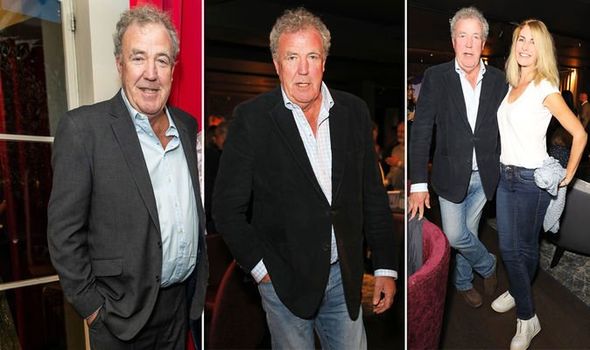 Jeremy Clarkson is known for working on BBC’s Top Gear before being fired from the show, and moving to Amazon Prime with the Grand Tour. He has lost weight recently. How?

On Jonathan Ross, Jeremy revealed he lost weight by leaving the country.

He told the presenter: “I went on a gap year to Indochina. They just have a better diet out there.”

The car fan also took up cycling during the trip, and wouldn’t imbibe unless he had exercised. 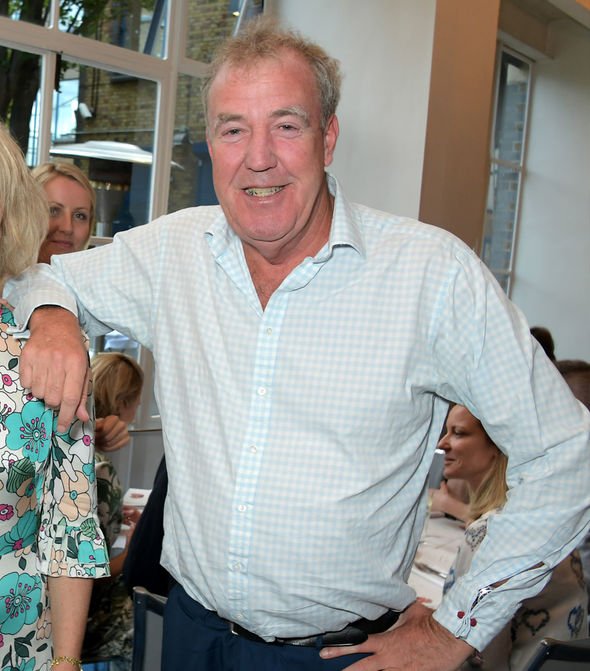 Jeremy revealed: “Plus I had a bicycle rather than a car.

“Cycling is not a good thing to do, I’m all broken as a result of it but I did lose a lot of weight.

“Where I was staying was separated from the small town by a mountain but it was much bigger than Everest.

“It was only three kilometres and I cycled it every day, I said, ‘I can’t have a drink unless I cycle into town.’ I wanted to get fit.”

Jeremy has previously revealed her is taking weight loss inspiration from the monarch.

He told The Sun in August: “The Queen doesn’t go to the gym and she doesn’t run and she’s 93 and she’s all right.

“She’ll sit down and just have one little bit of mousse and bit of a lettuce leaf.” 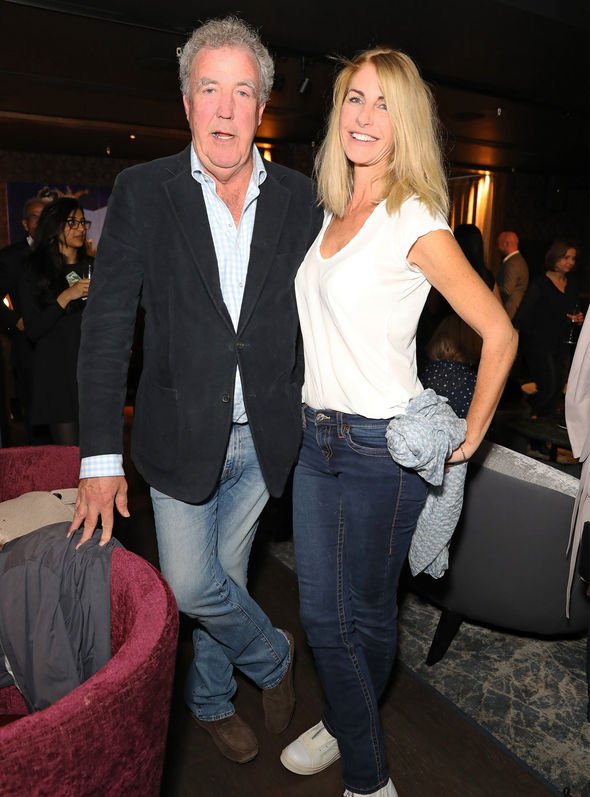 Jeremy is not currently married, although he has been twice.

He married his first wife Alex Hall in 1989, but the relationship fell apart six months later.

In 1993 he married his manager Frances Cain. They lived together in Chipping Norton and has three children before they began divorce proceedings in 2014. 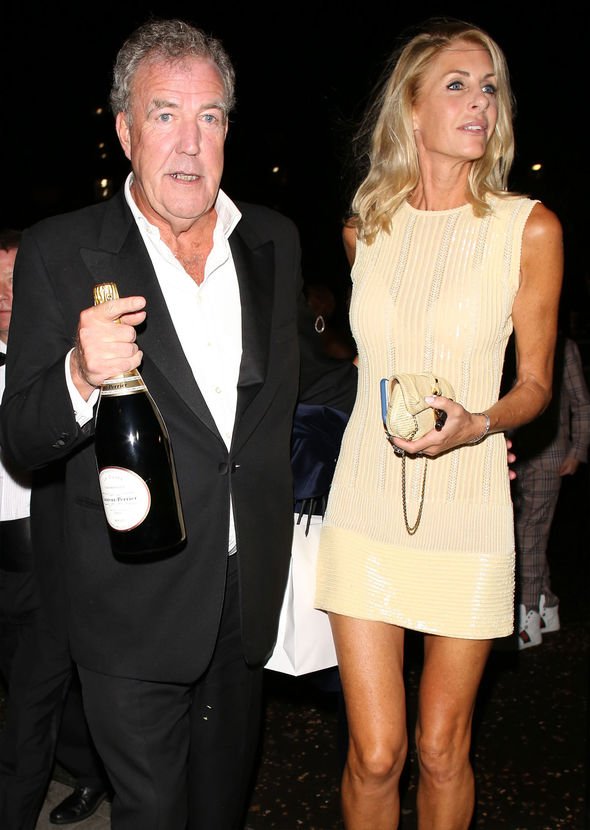 What is Jeremy Clarkson’s net worth?

Jeremy Clarkson’s net worth is estimated to be around £46 million.

Along with his co-presenter, Richard Hammond, 49, and James May,56, Jeremy is expected to cash in on a £29 million surplus their Grand Tour company has been left with.

he is expected to make a whopping £15 million per year from his ventures.