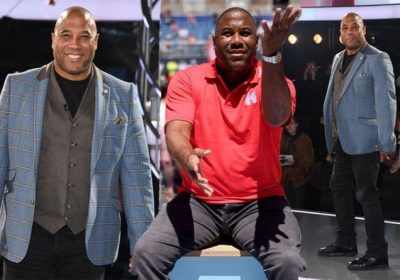 John Barnes, former professional international football player, proved he is just like the rest of us when he confessed a passion for carb-loaded takeaways and fast food. The ex Liverpool and England star went from a trim 12 stone during his playing career to 16 stone following his retirement. He has spoken openly about his struggles to stay fit in a new life minus gruelling daily football training. Yet it was during an ITV show earlier this year where he re-vamped his fitness regime with personal trainer Luke Worthington. Since he has revealed the exact methods he used to stay fit.

Following his retirement, John told The Guardian about whether he felt he was healthy and said: “In mind yes, but not in body – I can’t resist fast food. McDonald’s, Burger King, KFC.

“I’m quite unfit. It’s the motivation that’s the problem, I need a goal.

“When I was a professional footballer I trained every day because I had to.”

After joining ITV show Harry’s Heroes earlier this year, he added: “I’ve let myself go and know I have to do something about it because I know I’m unfit and have put weight on, I’ve decided to do it. I will do it.” 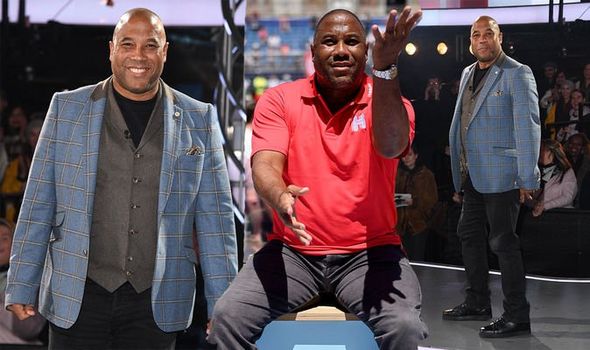 On the ITV show, John worked with PT Luke Worthington, who revealed the tricks and fitness techniques he used to help John stay in shape.

He told Mirror Online: “The players were on individual programs built around their individual starting points and injury history.

“The general idea was for the first month to be adapting to being active again, with most of the conditioning (cardio) being weight supported (bikes, rowers and swimming pools were in order) and then as the weeks went on we moved towards more sports specific work (think hill sprints, agility drills, positional play).

“The reasoning behind this really was to give the players a chance to lose a little of the extra weight before things got too intense!

“The diet was built around sustainable change – the players were on a calorie deficit of 20 per cent, and had fat loss targets of 1 per cent per week.” 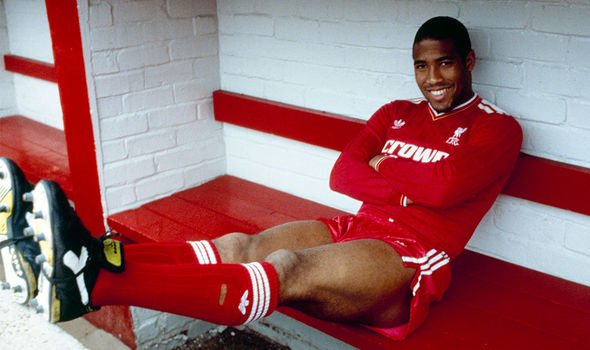 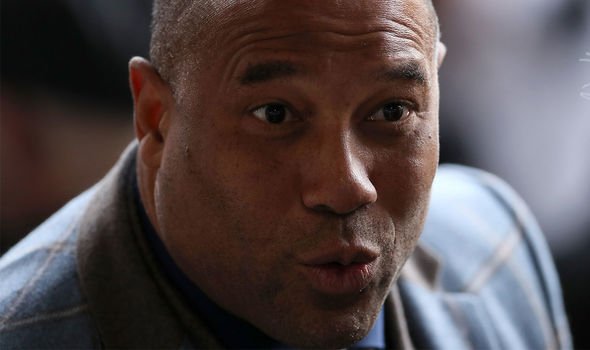 Express.co.uk recently revealed how Razor shed his excess weight during the series.

Speaking of their achievements, Like added: “Most of them are still sharing their workouts with the group and completing them daily.

“Nearly six months after filming that is pretty impressive.”

Johnwill show off his new look on ITV show The Chase, tonight at 6pm.