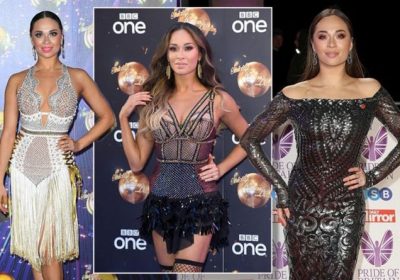 Katya Jone is a professional dancer, who is best known for her role as a pro on Strictly Come Dancing. In 2016, Katya became a professional on the BBC dance show for its 14th series. She finished in sixth place with underdog politician Ed Balls. A year later, she snapped up the trophy with Holby City star Joe McFadden. Last year, however, she was booted out of the position after a few weeks and finished 11th with comedian Seann Walsh. Their exit followed a kissing scandal, after the two were pictured lip locking on a night out while Katya was married to fellow dancer Neil Jones. Last year, Katya complained of gaining weight after she headed back to her home country for Christmas.

Katya Jones weight loss: How the Strictly Come Dancing pro shed the pounds- what does she eat?

She said: “So I got brave and what felt like ‘rolled’ on to the scales… plus five kilograms.”

She then added: “There’s going to be a lot of working out when I get back.”

The pro-dancer has since managed to snap back into shape, showing off her toned physique in some seriously figure hugging outfits on the BBC One show.

How did she do it?

Katya has the dance show to thank for her amazing body.

The dancer previously opened up about the gruelling training sessions ahead of live shows. 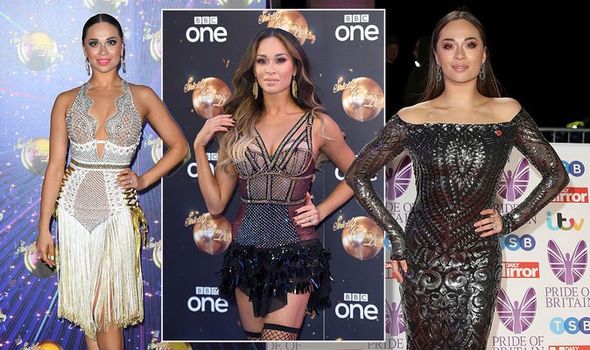 Sharing a video of herself and Joe McFadden dancing at the 2017 semi-final, she said: “Same time last year when @mrjoemcfadden and I danced our American Smooth in the semi-final. I know how exhausted everyone feels, and two dances is no easy task! So give them support and appreciation for all the hard work every single person puts in!”

For Strictly Come Dancing, contestants and dance partners are made to practice for up to eight hours a day, which is no doubt bound to have an impact on Katya’s body.

As well as this, dancers are expected to eat a fairly balanced diet.

This year’s Strictly contestant Viscountess Emma Weymouth previously revealed the exercises she used to prepare for the dance show. 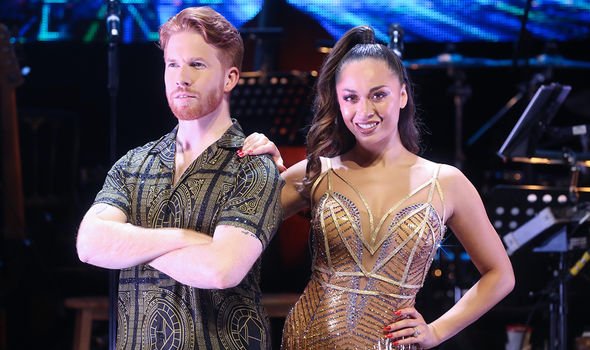 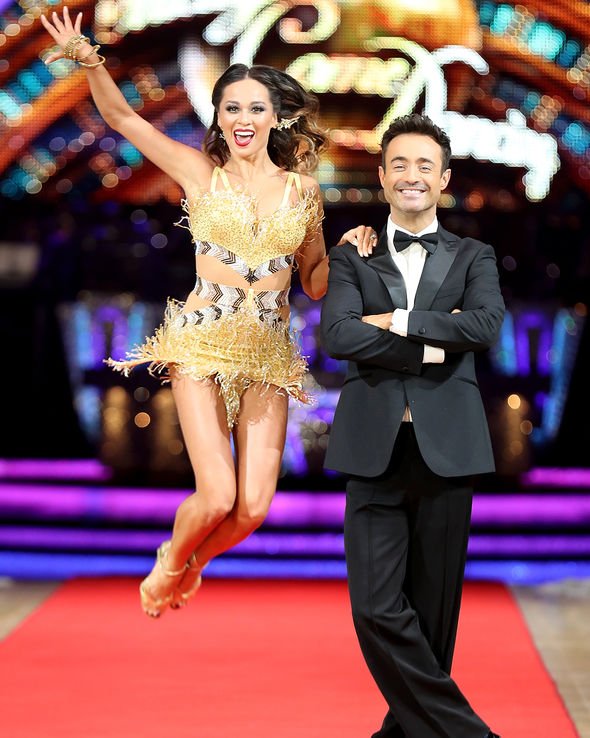 The mum-of-two – to John Alexander Ladi Thynn, four, and The Honourable Henry Richard Isaac Thynn, two – said she relies on high intensity interval training to stay toned and practices an exercise called Tabata, which involves 20 seconds of maximum effort then 10 seconds of recovery.

“Whether you’re in a hotel room, your bedroom, between the sofa and coffee table with Peppa Pig blaring out of the TV, you can do it.

“No frills, no equipment needed, no excuses – and in under 33 minutes, it’s all over.”