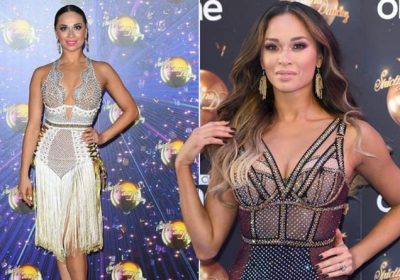 Strictly Come Dancing fans will recognise Katya Jones as a professional dancer on the BBC One dance show. In 2016, she became a professional on the BBC dance show for its 14th series. She finished in sixth place with underdog politician Ed Balls. The year later, she snapped up the trophy with Holby City star Joe McFadden. Last year, however, she was booted out the position after a few weeks and finished 11th with comedian Seann Walsh. Their exit followed a kissing scandal, after the two were pictured lip locking on a night out while Katya was married to fellow dancer Neil Jones. The 30-year-old is dancing with sports presenter Mike Bushell on the 2019 series.

Over the years, Katya has been heaped with praise for her incredible physique, with all of the dancers renowned for wearing some very figure hugging outfits.

So what’s the secret behind her amazing body?

Katya recently revealed how she stays in shape for the competition.

The dancer credited hours of dance training for keeping her fit, with contestants and their dance partners having to practice for up to eight hours a day.

As well as this, Katya eats a fairly balanced diet, which helps with keeping her in tip-top shape. 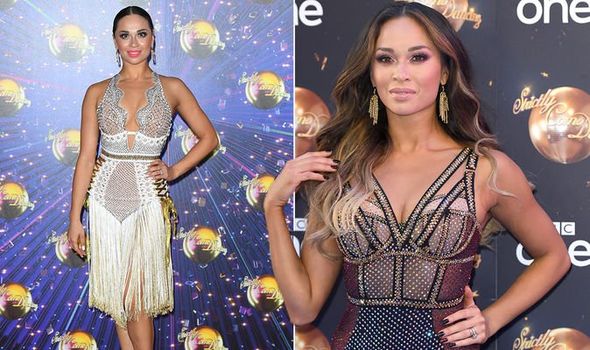 In December, Katya revealed that she’d piled on the pounds following Christmas celebrations with her family in Russia.

She said: “So I got brave and what felted like ‘rolled’ on to the scales… plus five kilograms.”

She then added: “There’s going to be a lot of working out when I get back.”

Last week, Katya hinted that she’d been working her dance partner Mike very hard as she shared a clip from their rehearsals to her Instagram story.

The video showed the pair fooling around as they practiced their dance moves, however, Mike soon became tired as he ran off to hide in a cupboard, saying: “I’ll just have a breather, I’m exhausted.” 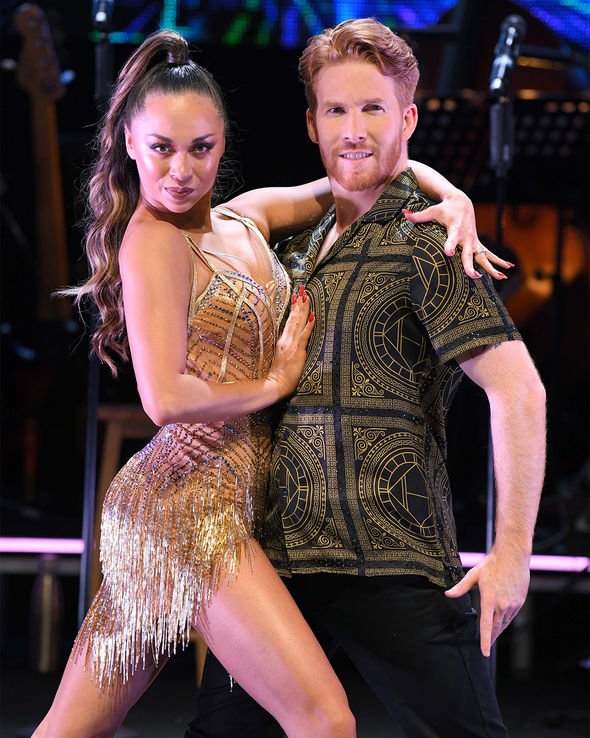 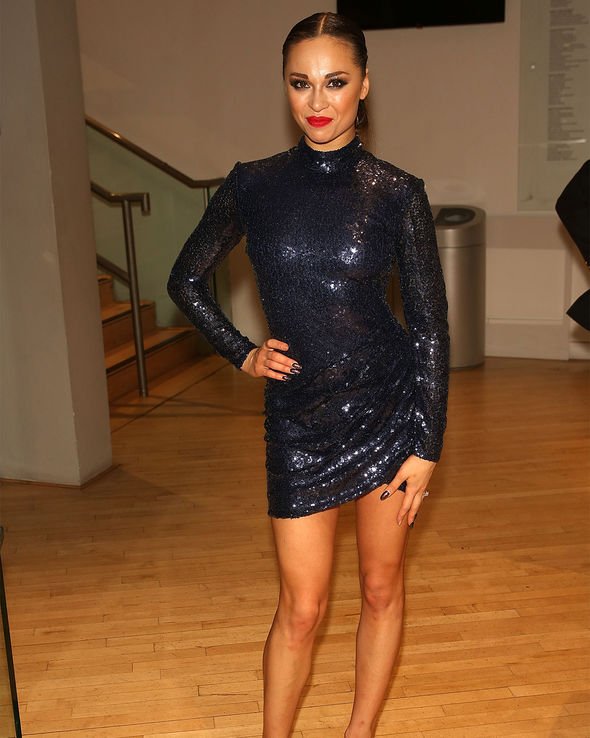 The pro-dancer previously opened up about how tiring training for Strictly can be.

Sharing a video of herself and Joe McFadden dancing at the 2017 semi-final, she said: “Same time last year when @mrjoemcfadden and I danced our American Smooth in the semi-final. I know how exhausted everyone feels, and two dances is no easy task! So give them support and appreciation for all the hard work every single person puts in!”

This year’s contestant Catherine Tyldesley has also had an amazing transformation.

The actress, 35, managed to lose an incredible five stone by embarking on a new fitness regime.