Keto diet plan: Eating THIS much protein every day could boost weight loss in just 28 days 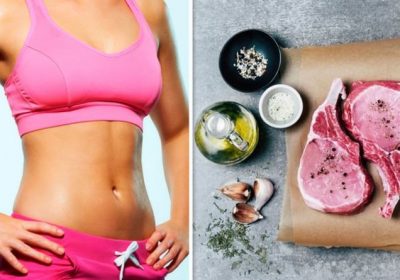 The ketogenic diet is also known as the Keto diet, and this plan sends the body into ketosis. While it may be used by some people who are managing health conditions such as diabetes, others have decided to use it as a slimming method. Dieters on the plan eat a relatively low-carb diet, instead tucking into a higher portion of fats. But what about protein?

The new 28-day low-carb high-fat weight loss plan, The Keto Cure, which was written by Professor Jürgen Vormann with Nico Stanitzok, suggests how much protein followers of the plan should be tucking into.

And, when big portions of carbohydrates are a no-go, it may be that Keto dieters look to replace them with a large helping of protein.

However, Dr Vormann has warned against this.

“It’s tempting to make up for the calories saved on carbohydrates in the form of large portions of meat, fish or cheese,” he explained.

“But, this results in a far higher protein consumption than the roughly one gram per kilo (about 2.25 ounces) of body weight required each day.

The Professor went on to explain how much protein a person on a low-carb diet should be eating. 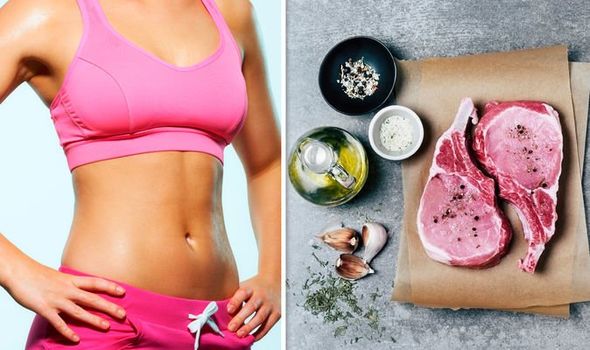 It’s tempting to make up for the calories saved on carbohydrates in the form of large portions of meat, fish or cheese

In fact, he said that the upper limit should stand at around two grams of protein per kilo of body weight.

Crunching the numbers, this means that someone who weights 75kg (or 165 pounds) should have roughly 150 games (five ounces) of protein per day.

And, in terms of calories, this would equate to around 600 each day.

While it may come as a surprise to some, the book claims that both garlic and onions have a relatively high carbohydrate count. 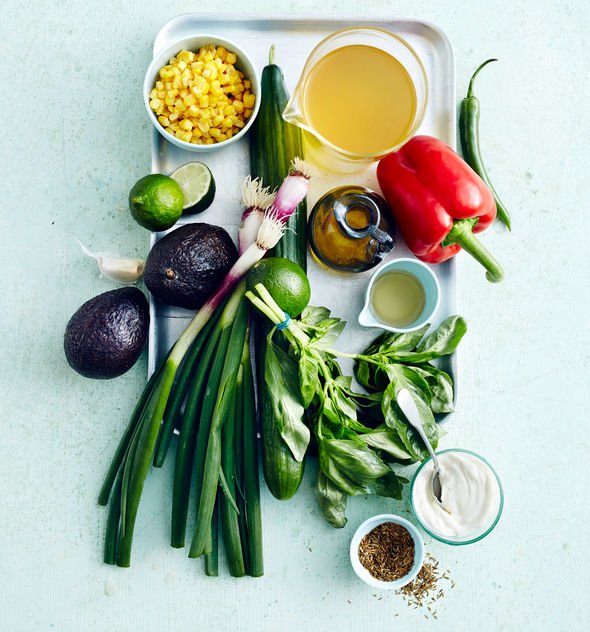 Diet plans for weight loss: From Atkins to Paleo.

Living Low Carb with Ketogenic Diet author Martha Taylor has a different view on this.

According to the expert, onions are naturally low in carbs, but advised against eating large volumes of them due to their sugar content – which is higher than other vegetables.

While Dr Vormann has suggested keeping track of how much protein people on the Keto diet eat, some research has shown that eating high-quality protein may be associated with a lower amount of belly fat, compared to other food groups.

The study, published on the US National Library of Medicine, highlighted that eating food high in protein could help slimmers to get a trimmer stomach.

The Keto Cure by Professor Jürgen Bormann with Nico Stanitzok will be published by Modern Books on April 25 2019, available in hardback for £14.99.