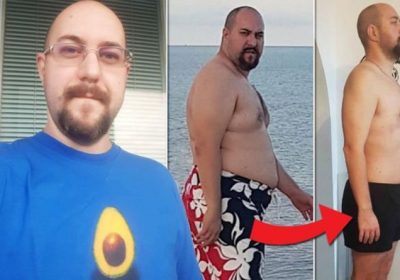 Weight loss is hard, but many are turning to this low-carb high fat plan to shed the pounds.

A number of internet users are praising the keto diet, which they claim has helped them shed huge amounts of weight.

One such man, who goes by Iggy, revealed how he lost 4.3 stone in a year and now sports a much slimmer physique.

Posting an image on Imgur, he wrote: “Here is me last year before keto, and this is me now. Healthy diet, healthy body, healthy soul!

“The difference is 60lbs or 27kg. Even my muscles are starting to show, power!”

The dieter also utilised another popular weight loss trick to shed fat. He revealed he used intermittent fasting (IF).

“Added some IF to make it better and boom!” he said.

How does intermittent fasting work? The plan restricts dieters to eating only during certain windows of time.

Often people will fast for 16 hours of the day, including the time they sleep in this period.

Iggy shares his meals on his Instagram and updates followers on his weight loss progress.

He eats a range of meals including leans meats a salad. 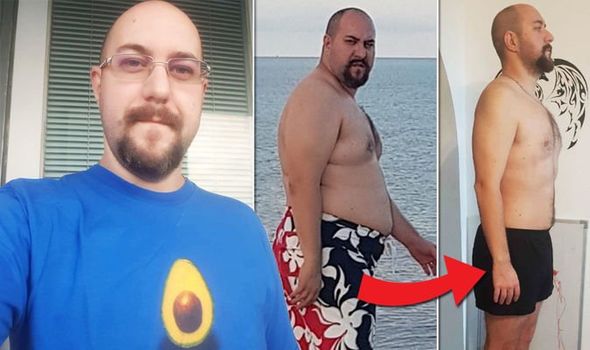 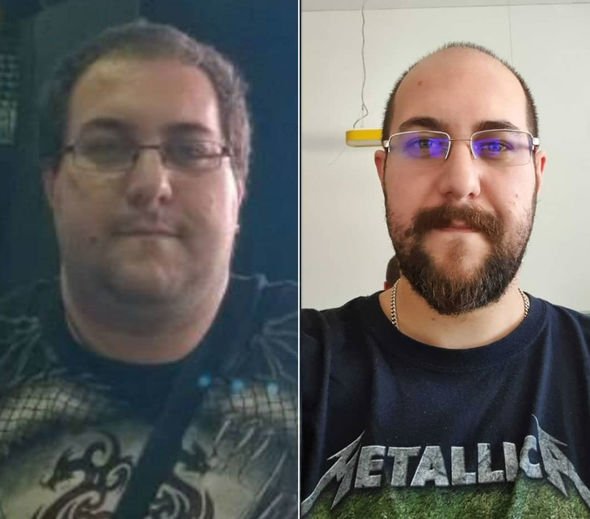 “Even though the salad had only one piece of ribs and came without the sauce, I can’t blame that on the delivery guys.

“So now you can order the best Keto salad from almost anywhere.”

Other meal ideas include wrapping Limburger cheese, mayo and cherry tomatoes in ham.

The keto diet was put to the test on ITV last night. 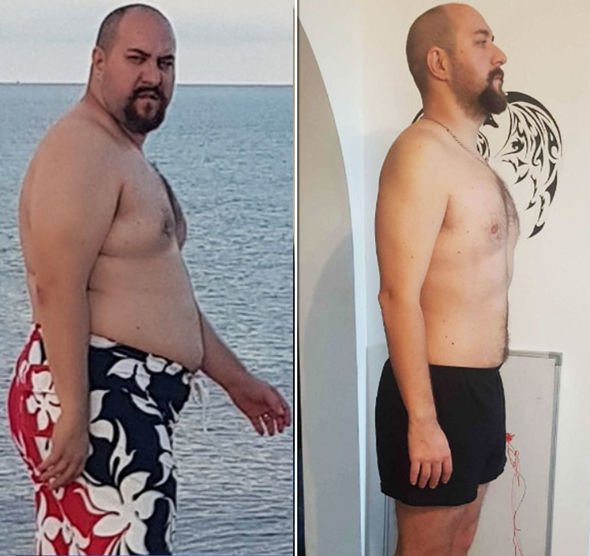 What is the keto diet?

The keto diet is a diet plan on which high carb foods are banned. Dieters may only eat low carb foods, such as lean meat and dairy. The idea of the diet is to put the body into a state of ketosis.

This is an alternative metabolic rate in which the body burns fat instead of carbohydrates to survive.

Low-carb vegetables (veg that grows above the ground)

Low-sugar fruits such as raspberries, blueberries and strawberries

Foods not to eat on the keto diet

Grains such as wheat, rice, quinoa and buckwheat

Sugars such as honey, maple syrup and cane sugar

Alcohol is best avoided but wine is okay on occasion