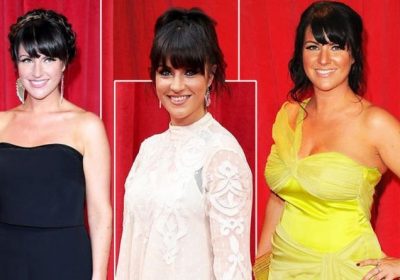 Laura Norton is an English actress who is known for having starred in Emmerdale since 2012. In the last few years, fans have noticed her incredible weight loss transformation which helped her lose 3st. The soap star revealed it was one particularly unhealthy habit making her pile on the pounds. Liquid calories are often forgotten about but Laura cut out fizzy drinks after realising they were causing her to gain weight.

I cut the Coca-Cola out and started to notice the difference and then just decided to keep it up.

The star had a particularly bad habit which saw her drink up to two litres of Coca-Cola each day.

She revealed it was something she had been doing since her teenage years and she was unaware just how unhealthy it made her.

Speaking to The Mirror, Laura said: “At its worse, I used to drink two-litre bottles of Coke a day.

“I know now how much sugar is in it.” 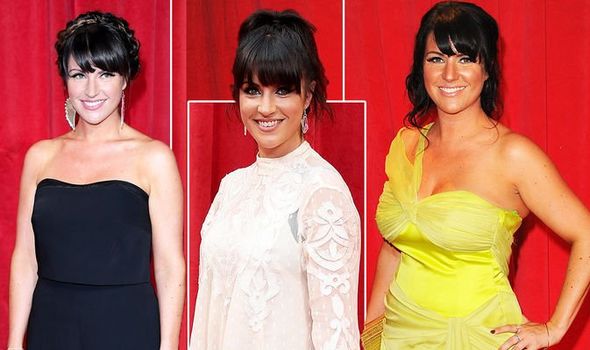 Laura decided to make a change to her diet when she asked her dad to pick her up some of the drink from the shop and he refused.

“I think he just thought it had gone too far,” she added.

“It was so much caffeine, so much sugar. You get a bit older and weight is harder to lose.

“Then I cut the Coca-Cola out and started to notice the difference and then just decided to keep it up.”

After cutting the drink from her diet, the weight started to fall off and she combined this with a healthy and active lifestyle. 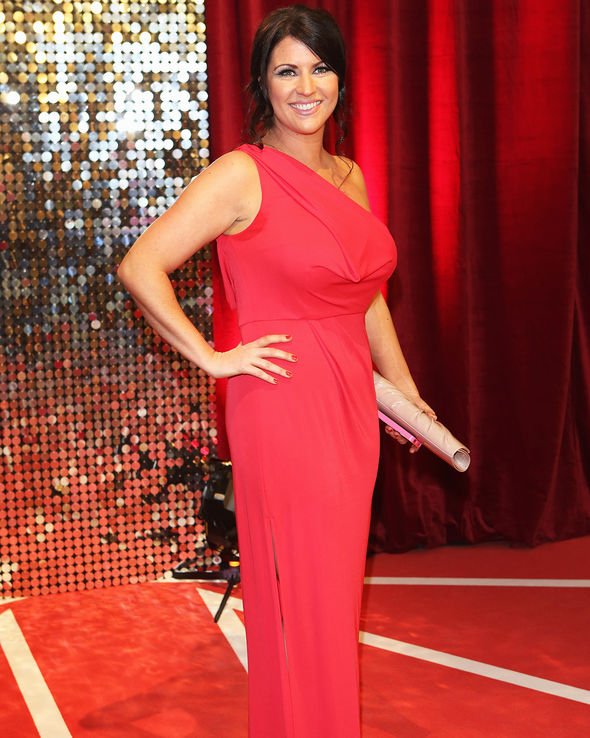 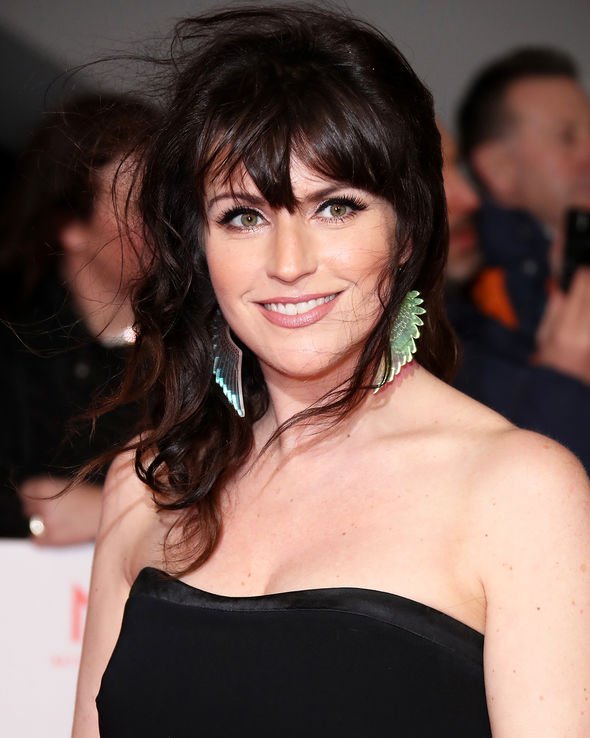 The Emmerdale actress said she would work out four times a week and followed fitness stars on social media for inspiration.

Laura’s co-star, Natalie J Robb, has also recently opened up about the secret to her smaller frame.

She put her weight loss down to a gruelling filming schedule and tackling hard hitting story lines.

She slimmed down by cutting out certain foods and following the intermittent fasting plan, the 5:2 diet.