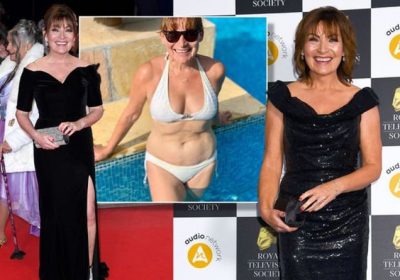 Lorraine Kelly is an Scottish presenter who has fronted TV programmes including GMTV, ITV Breakfast, and Daybreak. Many will recognise her for presenting ITV’s Lorraine, which she’s worked on since 2010. Recently the presenter has turned heads off screen, as fans have notice her slim down. It comes after the 59-year-old revealed she’d dropped two dress sizes, going from a size 14 to a size, by making a lifestyle change.

What did she do?

Although Lorraine admitted she doesn’t weigh herself, she explained that she managed to slim down by adding more exercise to her life.

The presenter decided to take up aerobics, and as a result shed inches off her waistline.

Speaking on This Morning, she said: “I really look forward to my classes, and with the new DVD we wanted to show what a class was like.” 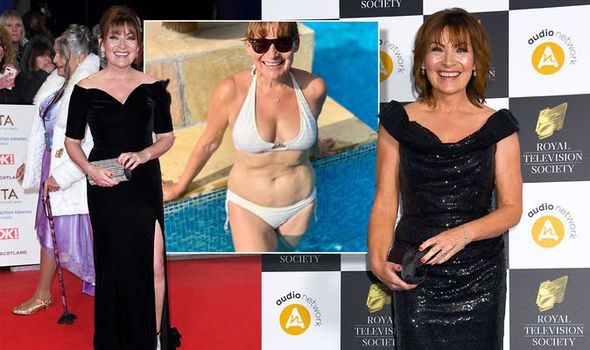 Alongside exercise, the presenter used portion control to keep on top of her weight, as she admitted she isn’t very keen on diets.

She said: “I don’t think diets work. It’s all about portion control.

“My husband cooks for me and sometimes I ask, ‘How many people are coming round?’.

“Portion control and not snacking so much are important, as well as being sensible.” 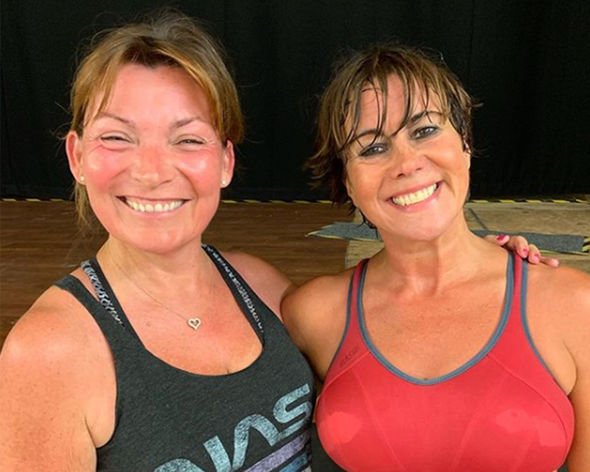 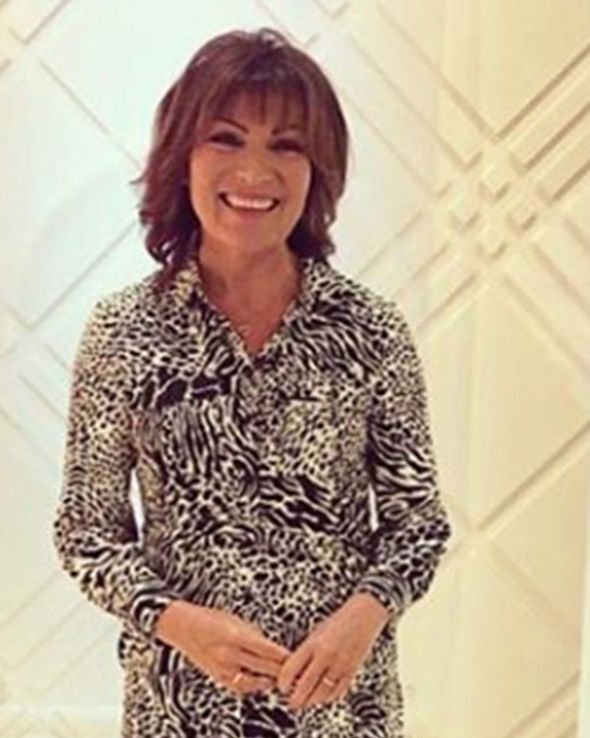 Dec revealed in an interview he may copy Simon Cowell’s diet after he lost one and a half stone.

He told the Daily Star: “Simon’s looking good. He’s gone all vegan. Vegan shepherd’s pie, vegan sausages, what’s that about? Is that the secret? I’ll have to look into that!”

It comes after Simon lost 1.5 stone by going vegan.

Speaking in an interview with Extra, Simon explained: “I went to see this guy who’s very well-known. And he said to me, after doing some blood work, ‘You can’t have red meat, dairy, sugar, bread or gluten.’”