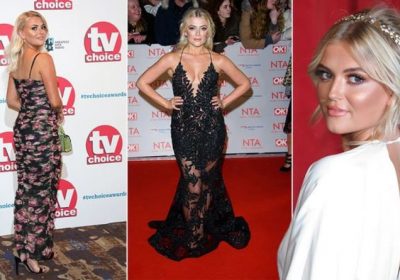 Lucy Fallon is an English actress, who soap fans will recognise for playing Bethany Platt on Coronation Street. The 23-year-old joined the ITV soap in 2015. Recently, Lucy opened up about her weight battle, saying she’s fed up of eating healthy. During an appearance on ITV’s Lorraine last week, the actress admitted she had “gone in such a rut” with her healthy eating goals. “I think I got in such a rut of being like, ‘I need to be really healthy and eat really good’ and now I’m just like, ‘If I eat a burger, I eat a burger’, I’m okay with it,” she explained.

It comes after the star was forced to deny pregnancy rumours after she was spotted cradling what looked to be a bump at this year’s British Soap Awards.

In spite of the rumours, Lucy admitted she was not expecting her first child but had just treated herself to some fried chicken before the awards show.

In view of her 447,000 followers, she wrote alongside a snap of the article: ”I’d like to confirm… not pregnant just KFC x.”

So how does she stay in shape?

Last year, Lucy spoke out about having a lack of body confidence.

In a bid to stay healthy and raise her self-esteem, the actress hired a personal trainer. 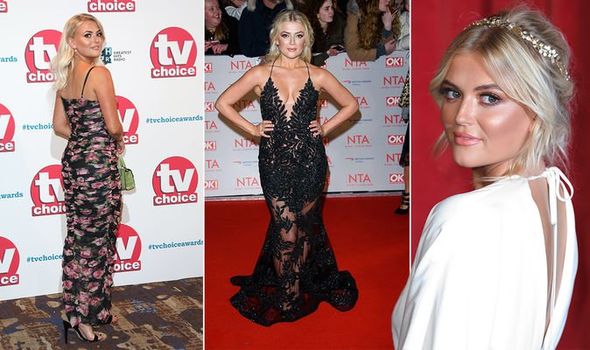 Speaking to The Mirror, she said: “I’m not happy with my body at the moment,

“So I’m going to the gym and doing something about it, rather than talking about it.

“I started with a personal trainer last week, and I’m going to do the plan and actually commit to it.”

Addressing her “insecurities”, the star added: “I get insecure about things. I think body confidence is one of those things that concerns everybody.

“No one is ever completely happy with how they look.”

The personal training sessions are clearly paying off. 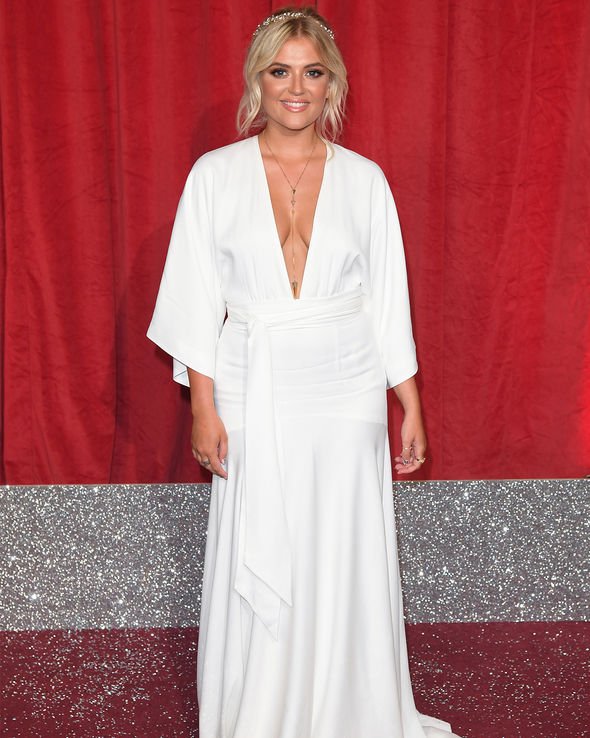 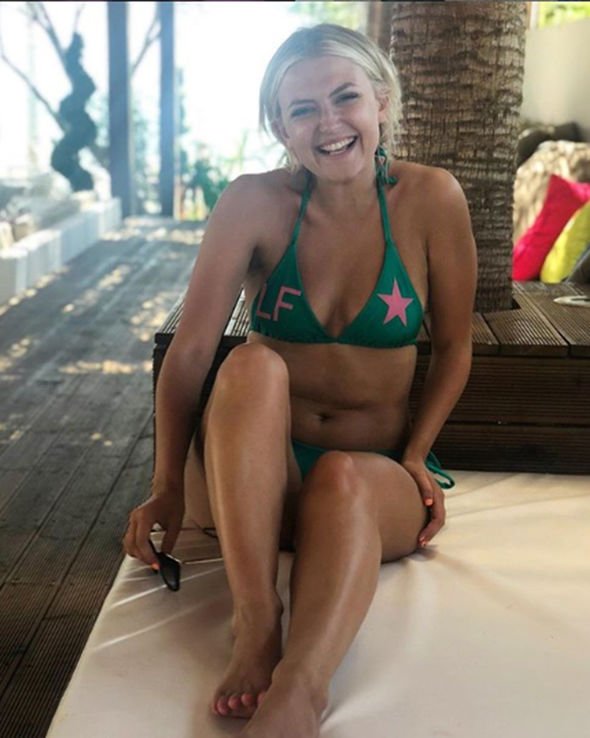 Earlier this year she shared a holiday pic, widget he caption: “My belly is smiling at u x so am I x.”

Fans quickly rushed to comment on the image as they praised her on her gorgeous figure, with one writing: “Wow you look absolutely incredible Lucy Fallon you have a great body on you and I absolutely love your bikini.”

The actress also uploads regularly workout or stretching clips to her page.

Lucy isn’t the only soap star who has shared her weight loss journey.

The 44-year-old spoke out about how she managed to shed several pounds over the years, and many will be surprised to learn she did it all without a diet.