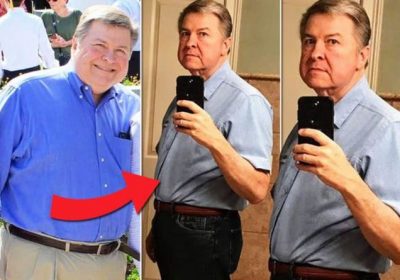 A Reddit user has revealed to users of the social media sharing site how he lost a lot of weight.

The 58-year-old man looked a lot younger as he showed off his slim frame on the site, were he post the inspiring pictures for the world to see.

He revealed how he only has 8.6 pounds left before he reaches his goal weight, but his progress is already incredibly impressive.

He wrote a brief guide to how he shed the weight on his weight loss journey.

His first rather humours weight loss tip was: “Stop eating everything in sight.” He claimed this simple tip helped him lost about five or six pounds.

The dieter then revealed how he took up cardio exercise and started resistance training to lose another five or six pounds.

This third phase was to “start a no oil whole food plant based diet (vegan),” which caused him to lose 28.2 pounds.

Eventually the dieter started to add into chicken and fish, but still maintained a no-oil diet and focused on whole foods. 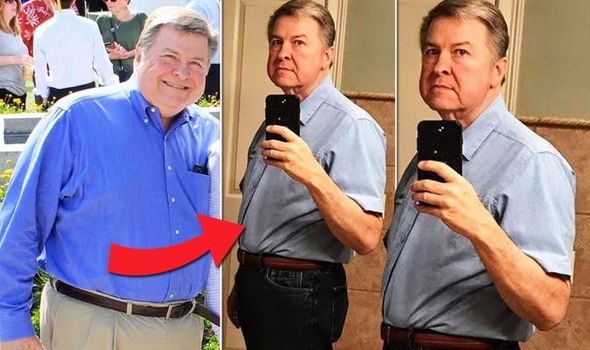 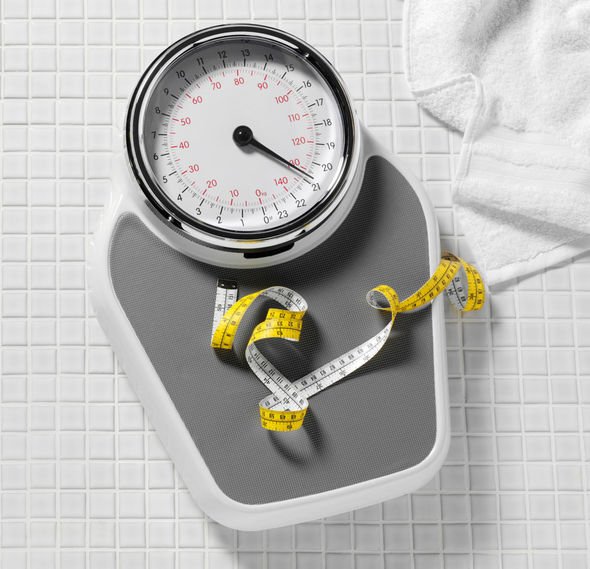 However, he did add that it was key not to be too punishing with the diet.

He said: “Indulge occasionally but just shrug it off and continue.

Another Reddit weight loss transformation saw one woman use a certain diet to shed 8 stone.

The Reddit user, “nerdywordydirtybirdy”, revealed she dropped from a huge 21st 8lb to a much healthier 13st 8lb. 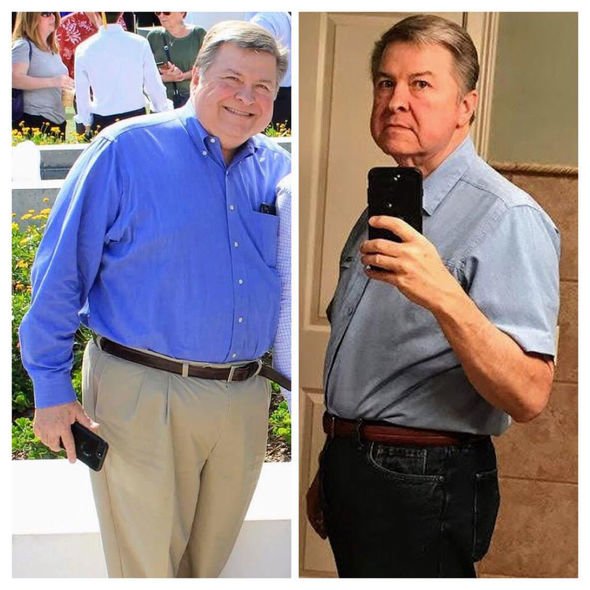 Using the low-carb and high-protein keto diet helped her transform her body.

She said: “Keto was almost instant. I lost nine pounds the first week!”

Love Island presenter Caroline Flack’s weight loss has impressed many as the show came back for 2019.

The Love Island host revealed that quitting sugar was what made the “biggest difference” to her physique.

“What made the biggest difference to how I looked and felt was cutting out all sugar,” she told Your Fitness.