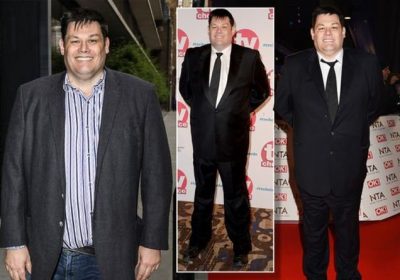 Many will recognise Mark Labbett from his role as The Beast on ITV’s The Chase. At 6ft 7in he’s very tall. But he’s recently caught attention for other reasons than general knowledge skills and his height. The 54-year-old has impressed many with his weight loss, after shedding an incredible three stone. So how did he do it? The quiz hero managed to slim down by cutting one thing from his diet – sugar. It comes after a visit to the doctors, where he was warned by health professionals that he needed to lose weight.

Mark Labbett weight loss: The Chase star lost three stone after doctors warning – how did he do it?

During a recent interview on Loose Women, he said: “It was the diabetes. My colleague Paul Sinha also got the diagnosis and he rapidly lost two stone and he went from being diabetic to pre or non-diabetic.

“I’m waiting for my next check up and I’m hoping the figures are going to be better.

Type 2 diabetes is a potentially dangerous condition in which the body becomes less sensitive to insulin. 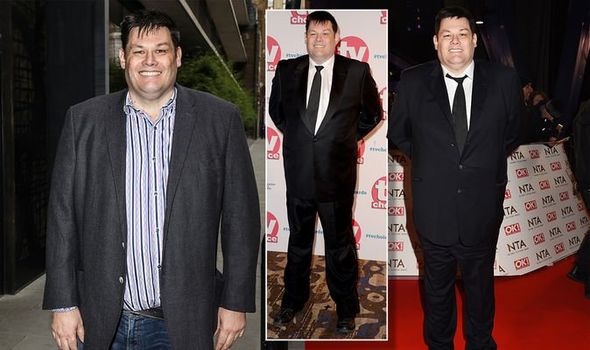 It can be caused by obesity, so losing weight is a good idea for on overweight person who is concerned about developing the illness.

However, he managed to slim down considerably with a little change to his lifestyle.

Alongside diet, Mark also credited his weight loss to his young saying: “That and running around after an active two-year-old.” 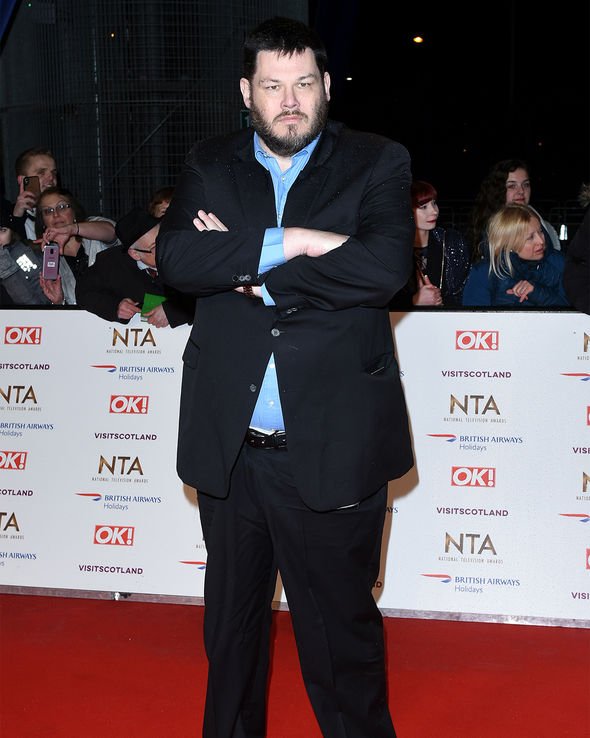 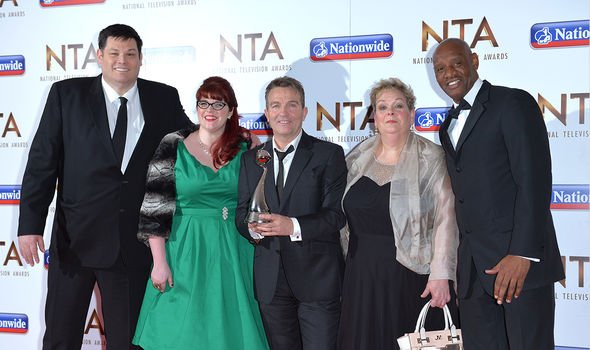 Another TV star has also impressed fans with his weight loss.

The 54-year-old revealed he’d managed to slim down by eating breakfast rather than ditching it.

He said: “The big secret, which somebody told me is the thing that all people who are very, very overweight have in common, is that they don’t eat breakfast.