Home » Health & Diet » Neil Ruddock weight loss: Ex-Tottenham star used this trick to shed 4st – what did he do?

Neil Ruddock weight loss: Ex-Tottenham star used this trick to shed 4st – what did he do? 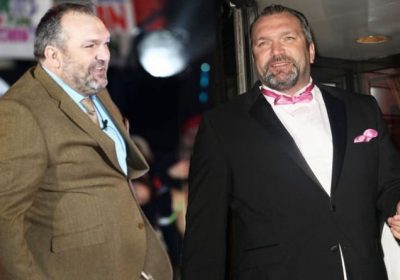 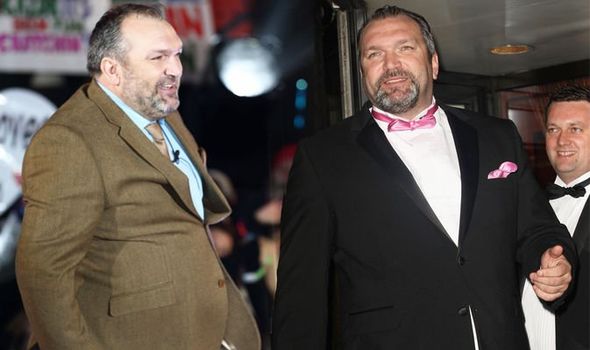 Neil Ruddock, also known as Razor, is an ex-football player who has done stints at Tottenham Hotspur and England. Some may know the sports star for competing in I’m A Celebrity… Get Me Out of Here! and Celebrity Big Brother. Tonight, he will show off his cooking skills as he takes part in the BBC show, Celebrity MasterChef. He has slimmed down by an impressive four stone by adding one activity into his lifestyle.

When I started I couldn’t do two lengths of the swimming pool, now I bang out 30 lengths, not a problem.

First motivated to lose weight after a health scare, Neil began his weight loss journey by changing his lifestyle.

In the documentary, Harry’s Heroes, ex-football players were challenged to get fit for a match.

On the show, Neil was sent to a heart specialist who gave him a sharp warning.

“Given your lifestyle and your family history, we’ve really got to do something quite drastic about that – and I’m talking about medication to protect you. 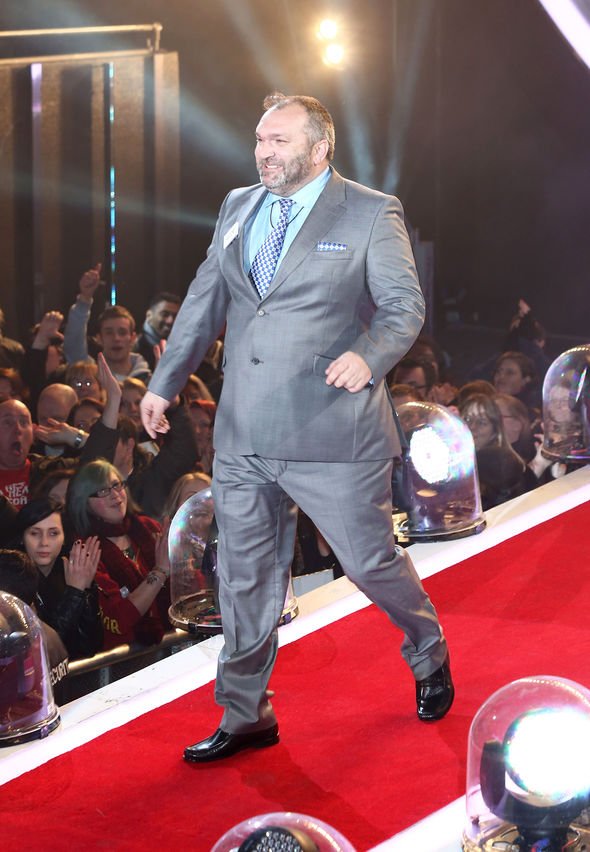 “If I don’t intervene, you are at a risk of having a heart attack and a stroke.”

Neil, who weighed 23 stone at the time, began to make changes in his life and saw the weight fall off.

Speaking in the documentary, Neil said: “Men are scared to get bad news. Both my older brothers have got problems. One’s got a stent. It is in my family.

“You think it’ll never happen to you, but it can. I’m happy I’ve seen the doctor. It can be resolved, so I’m happy we got there in time.”

Speaking to What’s On TV, he opened up to reveal he added exercise into his lifestyle to help him lose four stone. 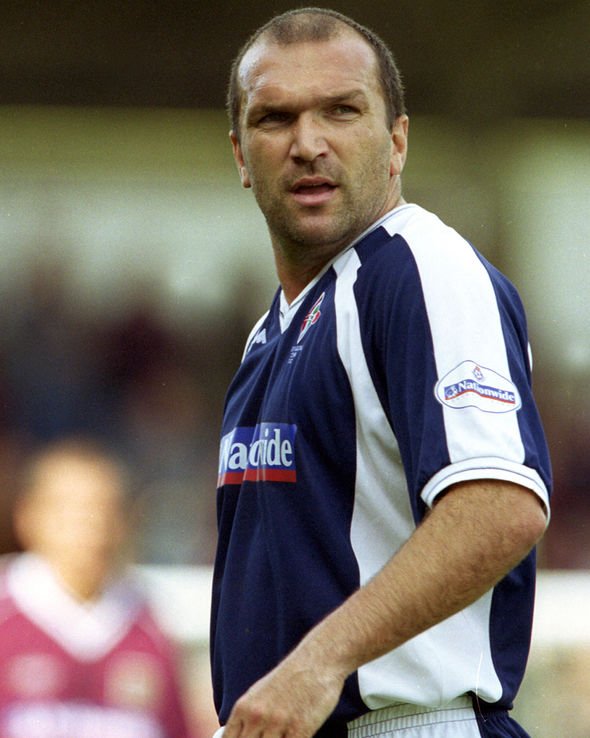 He said: “I lost a lot of weight, with all the training I probably put 11 pound of muscle on, I think I only lost a couple pound, about three pounds I think.

“When I started I couldn’t do two lengths of the swimming pool, now I bang out 30 lengths, not a problem.

“I just didn’t realise how badly I was struggling with that.”

He revealed he began eating healthier versions of his favourite meals and adding more exercise into his lifestyle helped him shape up.