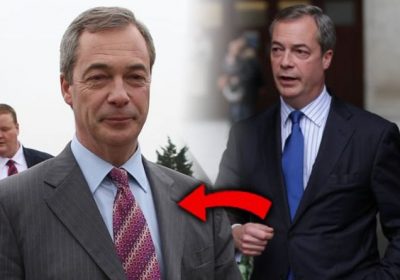 A founding member of UK Independence Party, and the party’s former leader, Nigel Farage is widely known as a prominent Brexiteer. He stood down from his role as the Leader of the UKIP in 2016, and began serving as Leader of the Brexit Party in 2019. The 54-year-old is also a Member of the European Parliament for the South East England constituency. But, away from politics, what has the father-of-four said about weight loss and his diet in the past?

Back in February 2015, Nigel made headlines after he spoke out about cutting a slimmer figure while out in public.

In Canvey Island, Essex, at the time, Nigel took to the stage to deliver a speech.

Having been welcomed by Castle Point candidate Jamie Huntman, Nigel touched on how he had been taking part in the so-called Dry January, according to MailOnline.

This popular activity sees some people pledging to avoid drinking alcohol for the entire first month of the year.

And, it seems that cutting down on these beverages helped the politician to slim in a very significant way.

“I did do ‘dry January’ and have lost a substantial amount of weight doing so,” he said. 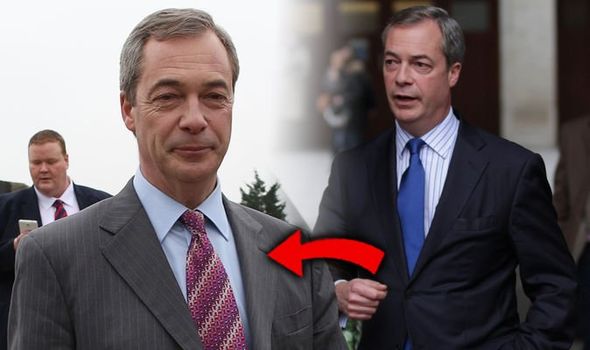 So, just how much weight did Nigel lose by ditching the booze?

While he said he hadn’t measured the results on the weighing scales, the former businessman did say it had helped him to fit into his old clothes.

“I didn’t weigh myself at the start of January or at the end but I am wearing suits that I haven’t squeezed into for years,” Nigel explained.

But, it seemed that his decision to cut back on the sugary beverages may have ended, as MailOnline reported he was overheard saying that he “wouldn’t mind G&T [gin and tonic]” as he made his arrival at the Essex venue.

Yesterday, Nigel spoke to fellow MEPs about the prospect of pushing back Article 50 beyond April 12.

This date is already an extension from the original date of March 29 this month, when Brexit was initially scheduled to take place. 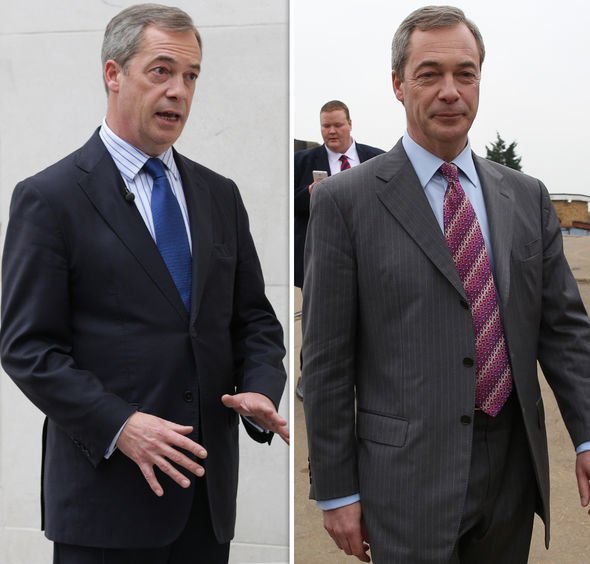 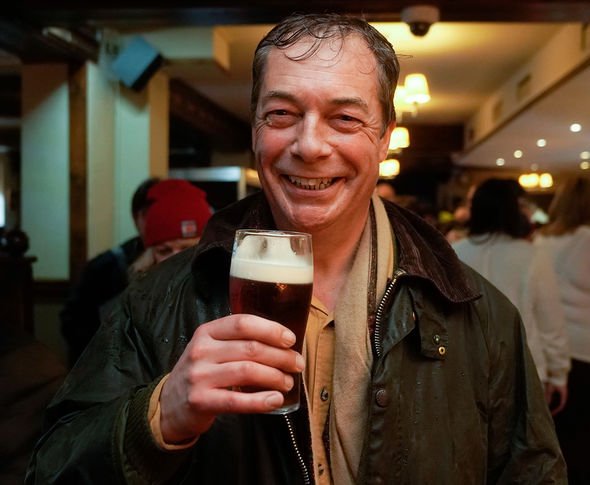 Body language expert Judi James analysed the footage, and insisted that it showed Mr Tusk with a “thunderous” facial expression.

“It was obvious from Tusk’s body language that he was on a very short fuse before Farage rose to his feet to add a little public humiliation to his seemingly already bad day,” she exclusively told Express.co.uk.

“Animated through the previous speech, Tusk began tapping, stabbing and then drumming his fingers on the desk in front of him in a series of metronomic gestures that signalled growing irritation and impatience.

“His facial expression also looked thunderous but perhaps he’d had a warning of what was to come.”

Taking a look at Mr Farage’s body language throughout his speech, Judi said: “Farage was in his usual bobbing, peacocking mode for his speech, throwing Ypres and the First World War into the mix as he combined emphatic gestures like his body-baton rituals with enough hand-massaging and clapping to suggest he was relishing every moment on his feet.

“He even made his own stab at negotiating a deal on Brexit by asking for an extension to be rejected under the threat ‘Do you really want me back in this place?’ followed by some panto villain stirring up of the boos and jeers from the other delegates.”