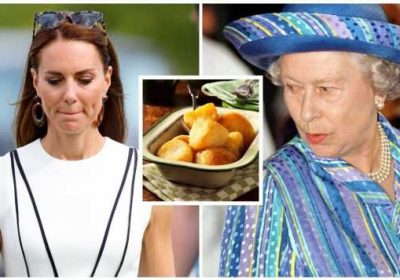 Living may look fun and easy for members of the Royal Family, but being a royal has many peculiar restrictions. From selfie bans to bedtime etiquette, there are many bizarre orders Kate Middleton and other royals are said to follow. When it comes to diet, Her Late Majesty was very particular.

The Queen was not what Britons consider a “foodie”, unlike her late husband Prince Philip according to former royal chef Darren McGrady.

Speaking to The Telegraph at the time, the chef said: “The Queen is not a foodie.

“She eats to live, unlike Prince Philip who loves to eat and would stand and talk food all day.”

The Queen did not approve of royals eating potatoes, according to the former royal chef. 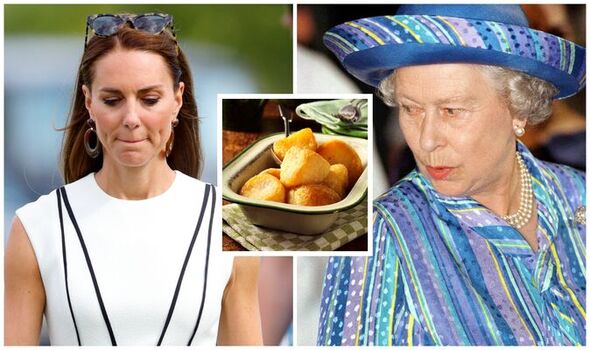 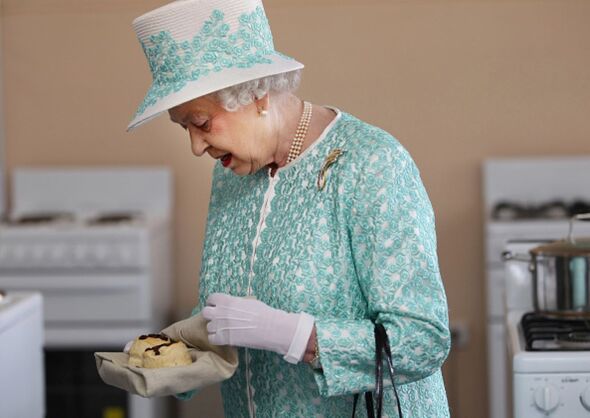 Darren McGrady worked at Buckingham Palace as a royal chef from 1982 to 1993, and he told The Telegraph: “No potatoes, rice or pasta for dinner!”

According to the royal chef, the Queen was not a fan of carbohydrates, so they were never present at the dinner table for any members of the Royal Family.

However, other reports have shown that Kate, Princess of Wales is a fan of pasta, even making homemade pasta to celebrate Princess Charlotte’s fifth birthday in 2020.

Mr McGrady added at the time about the late Queen: “When she dines on her own, she’s very disciplined.

“No starch is the rule,” the chef added.

This usually consisted of grilled fish or chicken with two different vegetables or a big bowl of salad.

Royals are also said to avoid risky foods in public. 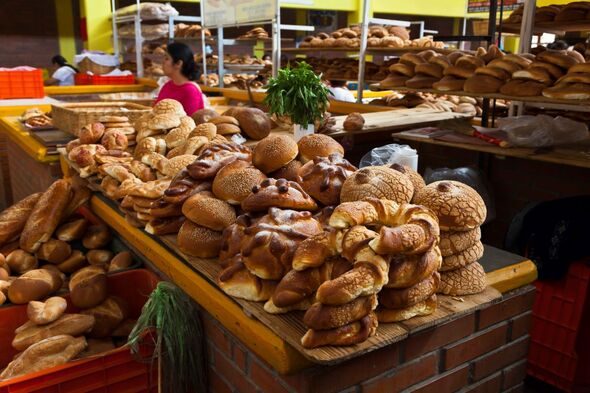 This included shellfish which could give the royals food poisoning.

However, the late Queen still liked to treat herself to something sweet from time to time.

Mr McGrady claimed Her Majesty was a total “chocaholic”.

He previously said: “Anything we put on the menu that had chocolate on, she would choose, especially chocolate perfection pie.”

But, the Queen would not entertain any type of chocolate. According to the former chef, it had to be dark.

“She likes chocolate, but only dark chocolate, the darker the better,” he added.

“She’s not a big fan of milk or white chocolate.”

Her Majesty’s former pilot has also claimed the Queen would enjoy a tinned Fray Bentos pie on long-haul flights in the 1990s.