Phil Mickelson is heading into the weekend with a share of the lead at the US PGA Championship. If he wins, he will become the oldest winner of a golf open.

The player is sharing lead with South Africa’s Louis Oosthuizen at the moment.

Fans have seen the 50-year-old in his best shape for this tournament, although he hasn’t always been like this.

Mickelson admitted earlier this year to have changed his diet and achieved incredible results.

The American player decided to change his lifestyle and get into a new fitness routine after putting on a few too many pounds in recent years. 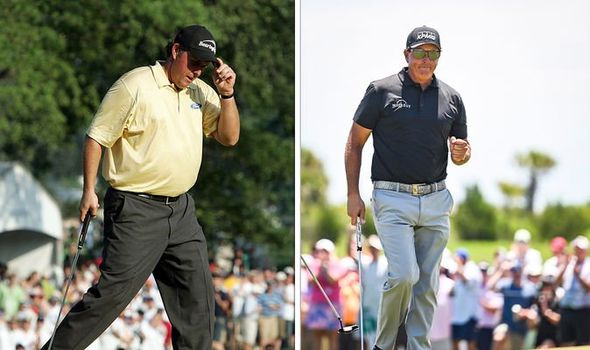 A diagnosis for psoriatic arthritis back in 2010 also motivated the player to change his eating habits and get into a new routine.

Although he was at the top of his game in the mid-2000s, Mickelson’ body slowly began to decline.

After trying a few diets, he admitted that fasting and coffee were the key elements that helped him get back in shape.

He explained that he followed a strict six-day fasting routine.

During that time he would only drink water and a special coffee blend.

His secret coffee mix is made of Ethiopian Yirgacheffe coffee, almond milk, cinnamon and coconut oil.

The extreme diet, however, is not for everyone but the player explained that he needed a drastic change in his life.

Mickelson said: “I wasn’t playing well and I wasn’t feeling good about myself.

“I wasn’t recovering as fast as I wanted to after the rounds and I was feeling tired and not focused towards the end of the round.

“I felt that the first step in getting that back was getting in better shape — getting lighter, and what I’ve noticed is that I’ve recovered faster.”

The player is not ashamed to show his body transformation, which he has shared on social media several times.

He posted a before and after picture for fans to see his incredible transformation. 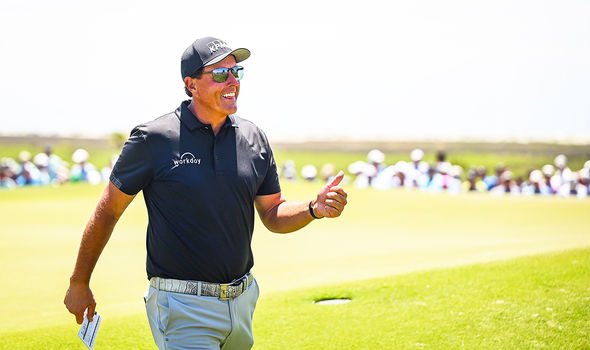 The caption read: “Last time I was at Winged Foot, I was 36 years old with no accountability for my health.

“After becoming accountable for my own health, let’s just say I look a little ‘different’”.

Mickelson said that after following the diet, he felt so much better with himself.

He explained that the diet plan helped him not only to lose weight but also to achieve other ‘wellness’ benefits too. 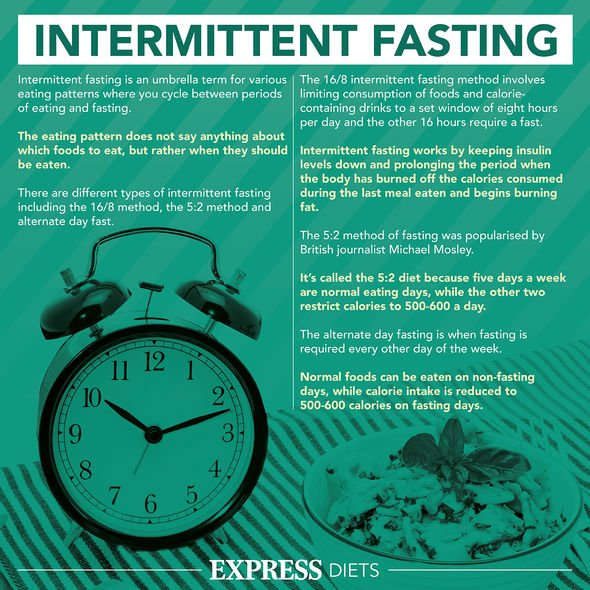 The golf player said before starting the diet: “I haven’t felt good about myself and the way I’ve been playing, and so I haven’t done anything or wanted to be in public.

“I don’t know if it’s going to help me play better or not, but I’m willing to do whatever it takes to try to get my best back.”

The lifestyle change was definitely worth it as we now see Mickelson leading the US PGA Championship and potentially becoming the oldest player to win a major title.

The 50-year-old is looking better than ever this weekend and the transformation has made him recover his best form.