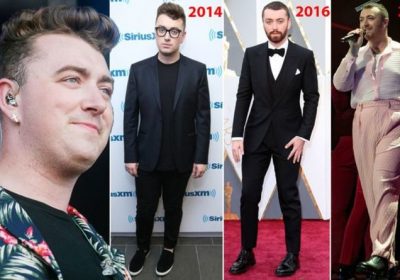 Sam Smith, 27, burst on to the music scene in 2012 after featuring on Disclosure’s hit single “Latch”. They went on to release their first album, In The Lonely Hour, in 2014. Over the past couple of years Sam has become as famed for their weight loss as they have for their music – but there is a secret “sadness” behind their changing frame.

Speaking on Jameela Jamil’s I Weigh podcast in 2019, Sam noted body image issues are “the basis of all my sadness.”

They said: “Literally everything I’ve ever been sad about is my weight. I struggle with it every day.”

The hitmaker revealed revealed they underwent liposuction at 12-years-old after being bullied at school.

Sam detailed being teased for “holding a lot of weight in my chest”, and having their “breasts grabbed at” by another boy in the playground. 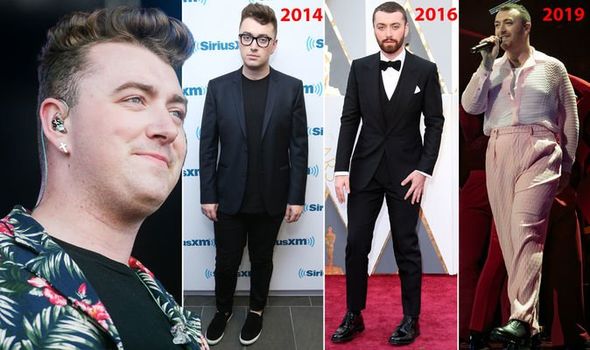 “But being 12 years old and having liposuction on your chest is quite a big deal.”

It was after finding fame that Sam faced their weight head on – and lost three stone.

They lost a whopping one stone in just two weeks, losing a further two stone over time.

Amelia’s book advises slimmers not to pile their forks too high with food.

Other tips include chewing on herb-infused ice cubes.

She has advised celebrities including James Cordon and Boy George in recent years. 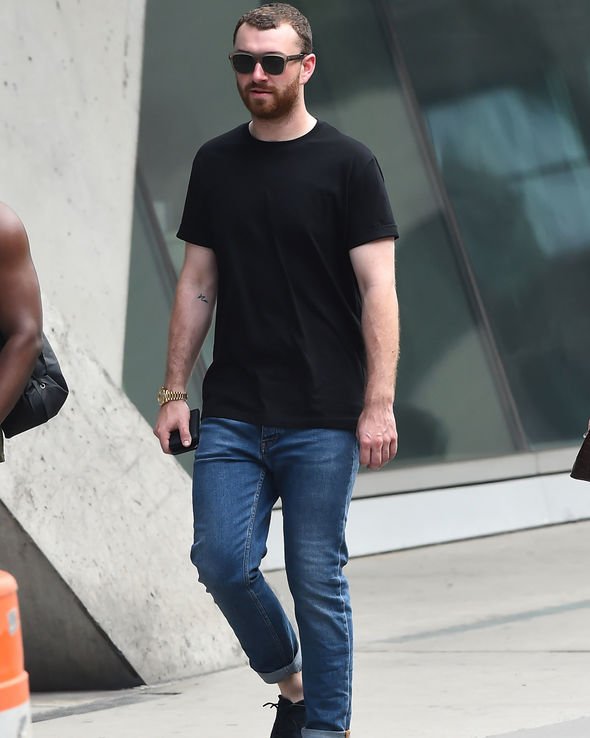 The James Bond singer kept the weight off for some years, but hit a bump in the road in 2016.

Speaking to Billboard in 2017, Sam revealed: “After the Oscars, I started going out too much, not respecting myself, drinking loads and smoking.

“I wasn’t looking after myself; I was going into a bit of a spiral. I’d lost contact with friends, with family. It wasn’t good.”

However, Sam hit the gym again three times a week with a PT, doing a mix of cardio and weight training. 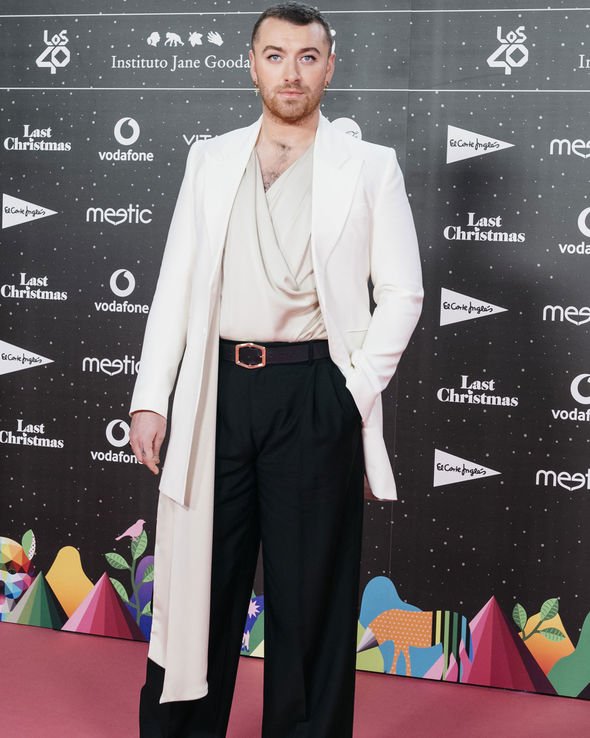 They wrote to their 11.4million followers: “In the past if I have ever done a photo shoot with so much as a t-shirt on, I have starved myself for weeks in advance and then picked and prodded at every picture and then normally taken the picture down.

“Yesterday I decided to fight the f*** back. Reclaim my body and stop trying to change this chest and these hips and these curves that my mum and dad made and love so unconditionally.

“Some may take this as narcissistic and showing off but if you knew how much courage it took to do this and the body trauma I have experienced as a kid you wouldn’t think those things.”