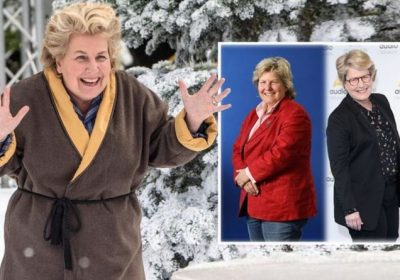 Sandi Toksvig previously revealed that before starring on The Great British Bake Off, alongside Noel Fielding, she was a size 22 but in preparation for being on one of Britain’s most popular television shows, the 61-year-old presenter shed four stone – how did she do it?

Sandi Toksvig returns to British television screens tonight with The Great Christmas Bake Off, a spin-off from the popular baking show, alongside co-presenter Noel Fielding and jolly judges Prue Leith and Paul Hollywood, to show off her trim physique after her four stone weight loss.

In tonight’s episode, four bakers from earlier series (including pastry star baker Briony Williams from 2018 and Hollywood handshake recipient Chuen-Yan “Yan” from 2017) are competing in a set of festive baking challenges.

Sandi Toksvig is well known for presenting The Great British Bake Off on Channel 4, but before she joined the show’s line-up she wore a dress size 22.

Since joining the show, Sandi has trimmed her figure down to a size 10 in just 12 months. 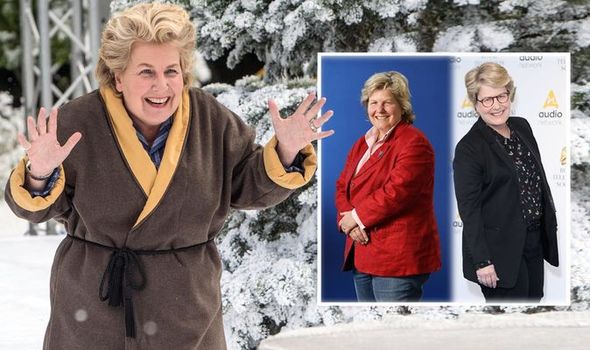 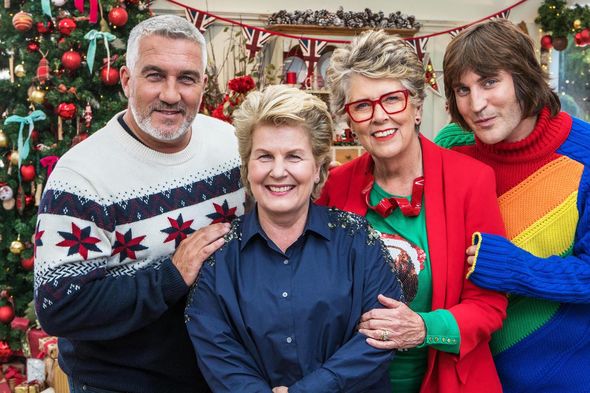 Sandi revealed that she had lost the weight by making one major change to her diet – going sugar-free.

After her partner voiced concerns about her health, Sandi decided it was time to make a change.

The 61-year-old mother of three was frightened for her life when she sought help from the personal trainer and weight loss expert Louise Parker.

“I had tried every diet out there – I would lose weight for a bit, then put it back on again.

Then, by chance, my partner, Debbie, and I saw an advert for Louise Parker in an airline magazine.

“I liked what she had to say – she didn’t make ridiculous promises.”

With the newfound strength and boost of encouragement, Sandi got in touch with Louise Parker.

Sandi revealed: “I was never interested in how I look. The number one thing in my whole life is my children and I want to be there for them,” she added.

“My dad died of a massive heart attack when he was 59, as he didn’t look after himself. My brother had a heart attack [a few years] ago … and you start thinking.” 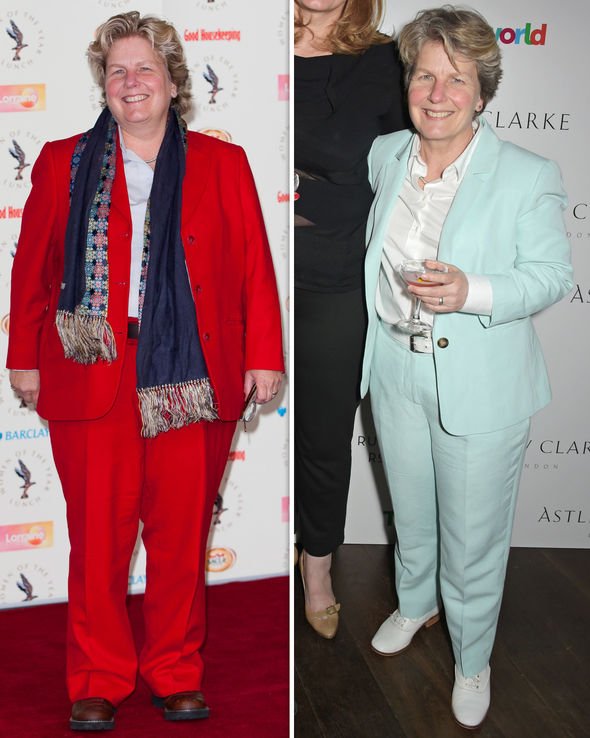 In an interview with Good House Keeping, Sandi reflected on her first encounter with Louise Parker: “I sat on Louise’s sofa and told her: ‘I’m going to die.’ And she said to me: “Not on my watch, Sandi’.”

As a result, by following the diet plan Sandi was able to change her life for good and managed to lose four stone in 12 months and go from a size 22 to a size 10.

Speaking in her column for Good Housekeeping, she said: “I’m not quite as thin as I was, but I certainly haven’t put it back on again.”

Although Sandi did not keep off her initial weight loss, Sandi has still managed to maintain a trim figure and has stuck to her healthy eating habits. 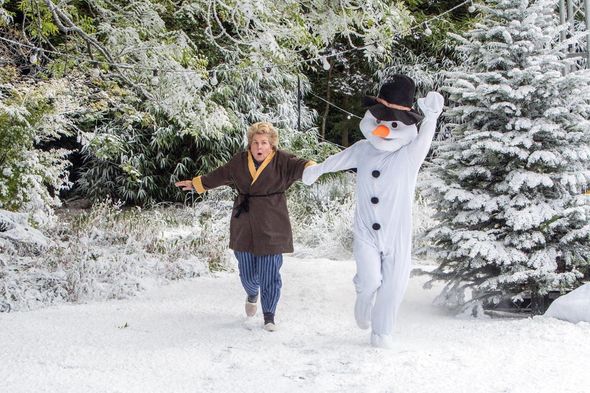 “The wonderful thing is I now have the tools to deal with it. Mostly now I don’t eat carbs – actually, I’m not attracted to them anymore.”

She revealed: “At my worst, I was a size 22. When I first started I couldn’t touch my knees. Now I can run 5K no problem.”

The comedian and TV presenter looks better than ever and has managed to maintain her slimmed-down figure, but will no doubt find avoiding sugar quite difficult as one of the presenters on The Great British Bake Off.

The Great British Bake Off judge has lost a stone by making one change in his diet and revealed cutting out alcohol helped him start his weight loss journey.

Paul told the Sun: “I don’t have to go out now, I just drink water all day. I promise. It’s helped shift a few pounds too.”

Catch up with Sandi and the baking gang on The Great Christmas Bake Off tonight at 7:10pm on Channel 4.