Sarah Millican weight loss: The comedian used this diet trick to slim down 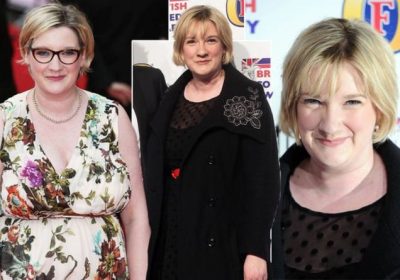 Sarah Millican is a comedian who has appeared on shows such as 8 Out of 10 Cats, Have I Got News for You and Mock the Week. In 2011, she showed off her comedy skills with her Chatterbox tour, also releasing it as a DVD. The star has recently worked hard off screens as she managed to slim down and used social media document her transformation. What did she do to shape up?

The Northern comedian has openly spoken out about her weight when performing comedy shows.

At one show, she said: “I think the problem is just the fact that I eat whatever I like and I don’t give a s***.”

At another, she joked: “I don’t like meals for one, though. No, it’s not that they make us feel lonely. I just don’t think they’re big enough.”

However, fans have noticed she may have been working harder than her jokes would suggest as she revealed her new slimmer frame.

Using Instagram, the comedian has posted pictures of the snacks which she has been eating. 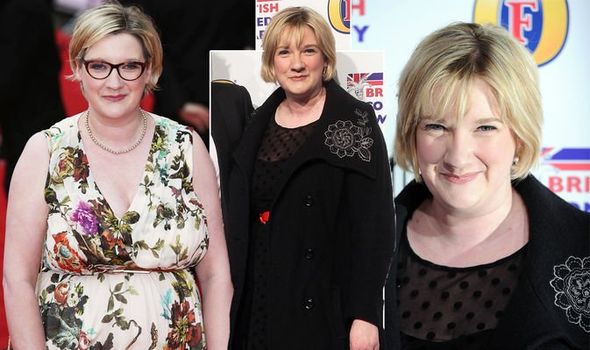 In most of these posts, she uploads snaps of fruit meaning she has been following a healthy diet.

In one post, she wrote: “Today’s writing snacks. That have been on my desk untouched for over an hour.”

Sarah posted one picture of her breakfast, which was a healthy bowl of porridge with fruit.

However, the TV star has revealed it’s all about balance as she still posts pictures when she opts for a treat.

She has used her Instagram account to show off her love of cake and has shared many posts of the dessert. 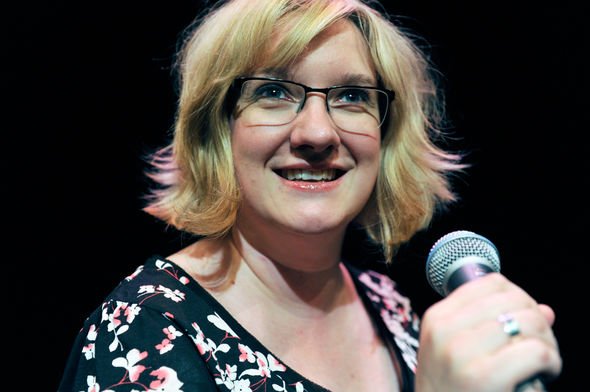 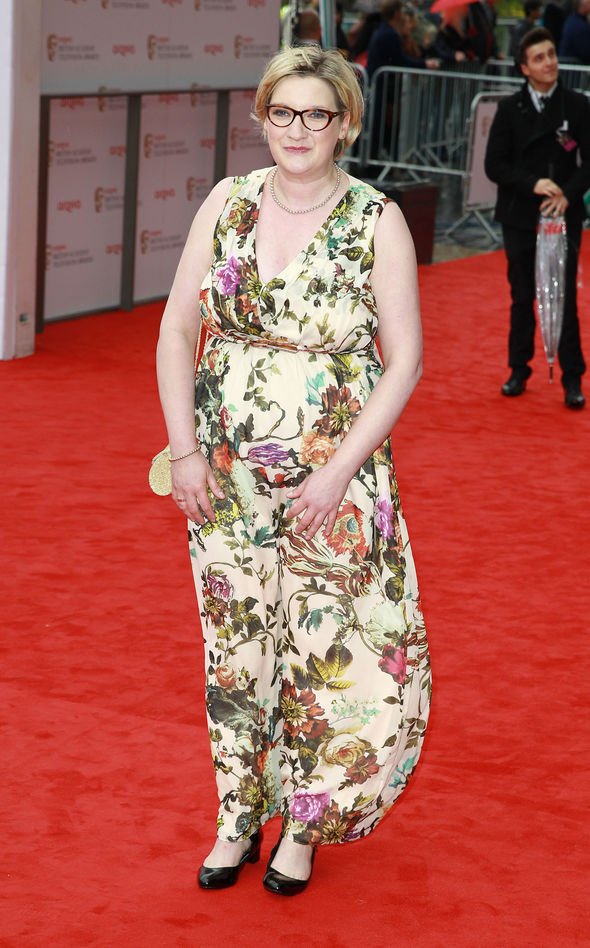 Another TV star who has recently slimmed down is the celebrity chef, Tom Kerridge.

He managed to lose an astounding 12st by following a low-carb and high-protein diet called the dopamine diet.

While doing this, Tom also cut down on how much sugar he ate and removed alcohol from his diet.

When slimming down, some people use a structured diet plan to help them stay on track.

The low-carb keto diet is also high in fat and can help the body burn fat fast.