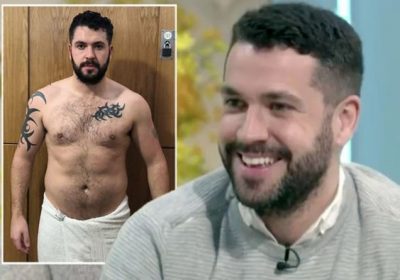 Ex-Coronation Street actor, Shayne Ward revealed on ITV’s Lorraine this week, that he and his fiancée, Hollyoaks star, Sophie Austin went through a combined six stone weight loss journey to transform their bodies after piling on the pounds, in recent years.

The ex-Corrie star and his partner transformed their bodies last year after taking up an intense workout and diet programme.

Shayne Ward showed off his svelte new physique on ITV’s Lorraine this week, as the star, who won The X Factor singing completion back in 2005, talked about his weight loss journey since leaving Coronation Street in 2018.

On the day time talk show, he confessed to Lorraine Kelly that he had managed to work off three and a half stone since exiting the soap, and added that his fiancée, Sophie, has also shaded an incredible three stone.

While on the talk show, an image of Shayne was shown to viewers where he looked noticeably more plump, to which he remarked: “That’s all from dunking biscuits at Corrie. 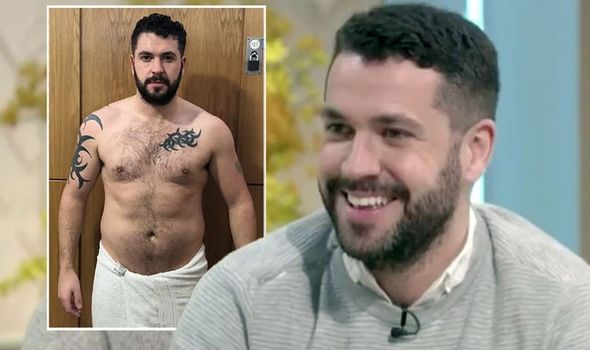 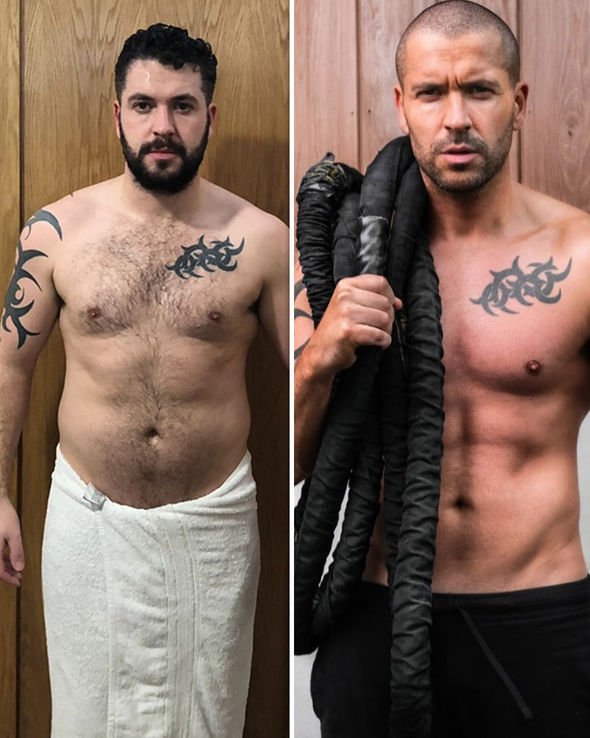 “Sophie is doing it with me. She cooks fresh food every single day, I’ve lost over three and a half, she’s lost three stone.”

As host Lorraine fawned at his impressive weight loss, Shayne continued: “A lot of it is common sense and food. It’s very easy to fall into the trap.”

She attended U.P Fitness in Cheshire alongside Shaybe for support and to keep fit, and in a few months the acting couple completely transformed their physiques.

However, Sophie’s journey wasn’t without difficulty as it was reported that during her weight loss transformation she battled gallbladder complications which lead to removal surgery and sepsis, before reaching an impressive 19kg weight loss.

Speaking about her journey, Sophie said: “I never thought I would feel the way I do now, I never did. It’s been brilliant.”

Sophie, who left Hollyoaks in 2016, gave birth to their daughter Willow in December 2016.

“I put on a lot of weight when I was pregnant. It was a free-for-all – I was eating for four, almost. Both myself and my partner Shayne were eating a lot and using it as an excuse. Then after I had my daughter the weight didn’t go. I didn’t have the time to go to the gym and I was always knackered.

“I think I saw a picture of myself – I was all dressed up and I just looked really lost. I just looked like I just had no confidence in myself. I think that I never felt very confident about what I looked like, even before when I was really skinny. 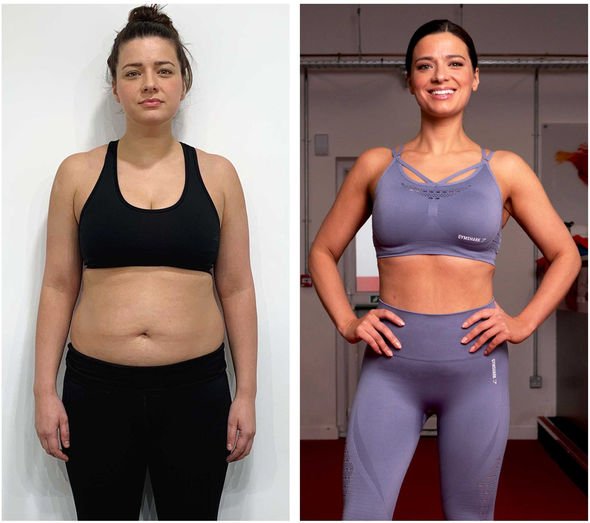 Discussing working out alongside her partner, Sophie said: “We have been spurring each other on. I will say to Shayne that I can definitely see a difference in him – not just physically, but his attitude.

“I feel like he’s got his confidence back,” she added.

“He’s nailing things because he’s got that confidence and he believes in himself again.

“I’m just so proud of him because I think he’d got to a point where he was unhappy with how he looked and people commenting on his appearance.” 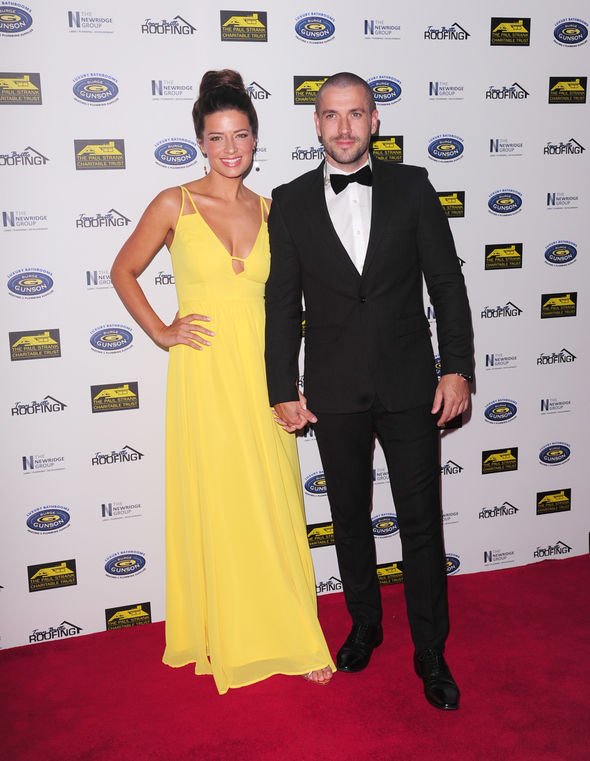 The talk show host, Lorraine Kelly, 60, could easily relate to Shayne as she has also gone through her very own weight loss transformation in recent years.

Previously Lorraine revealed that after noticing herself gaining weight, the Scottish journalist decided to change up her lifestyle. The host revealed that she made one simple change to slim down. Lorraine transformed from a size 14 to a size 10.

Speaking on This Morning, she said regular aerobic exercise helped kick start her weight loss and unsurprisingly, Lorraine pointed to her own weight loss DVDs as her key to weight loss.

Speaking on This Morning, she said: “I really look forward to my classes, and with the new DVD we wanted to show what a class was like.

The TV personality has managed to keep the weight off by sticking with the athletic habits and she can be seen regularly posting about her intense workouts on her social media accounts online.