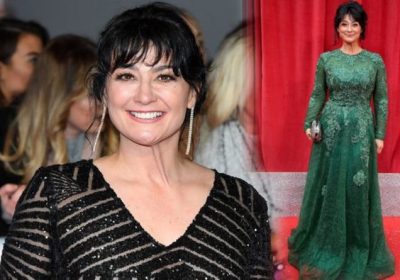 Natalie J Robb is an Emmerdale actress, appearing on the show since 2009. The Scottish star has been vocal about accepting her curvy figure after feeling ashamed for years. Natalie went so far as to show off her figure in a see through dress at the National Television Awards 2020 in January.

She told the Mirror: “I was given these curves by my mum, and I’m not ashamed of them – we both have boobies and a bum that sticks out.

“For years as a teen I was ashamed, but I’m all about accepting my body.

“A lot of blokes have said to me that they like women with curves.

However, Natalie did go through noticeable weight loss in the past few years. 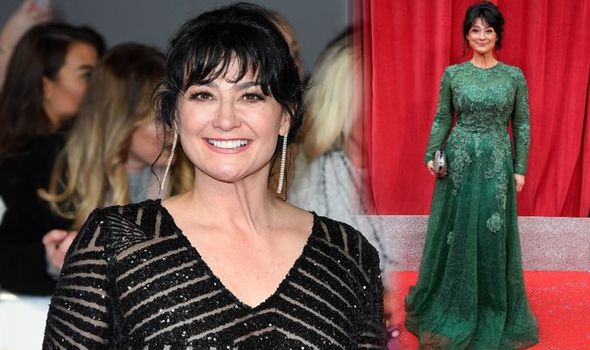 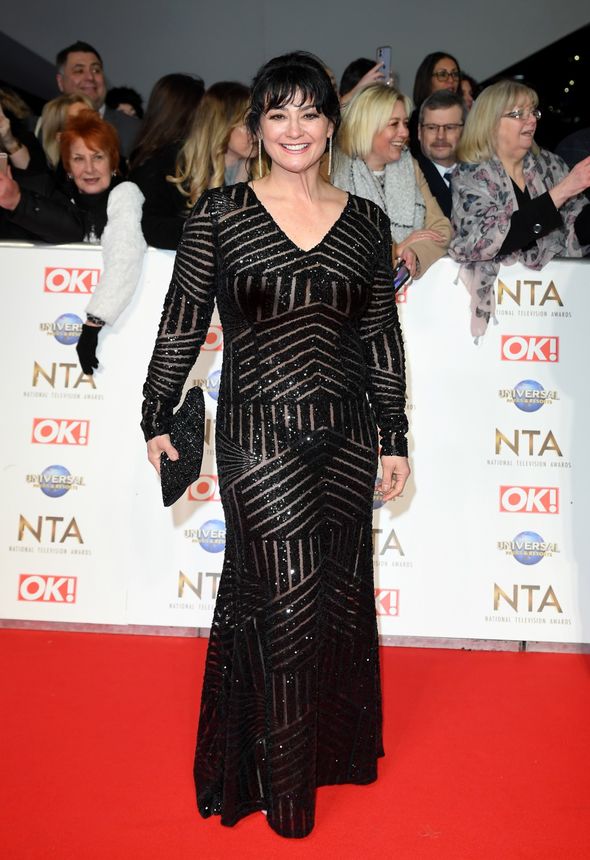 However, her weight loss wasn’t due to a diet but due to tackling difficult story lines at work.

Natalie told the Daily Star Online: “Physically it was starting to get to a point.

“We were working so much we were flat out, in sometimes 10 to 12 scenes a day and then you would go home and lear the rest.

“They were not small scenes either and they were very emotional with loads of different things happening.

“There is a bit of violence as well. It takes it out of you and when you are doing that over a period of months your body starts to kind of go.”

She even went as far as revealing it caused her to lose weight, joking: “It is the storyline, this is what it does. It’s amazing.

“You forget to eat. I have been just watching what I eat and stuff like that. I’ve not been training and not had time to train.”

Another soap star has wowed with an enormous transformation. 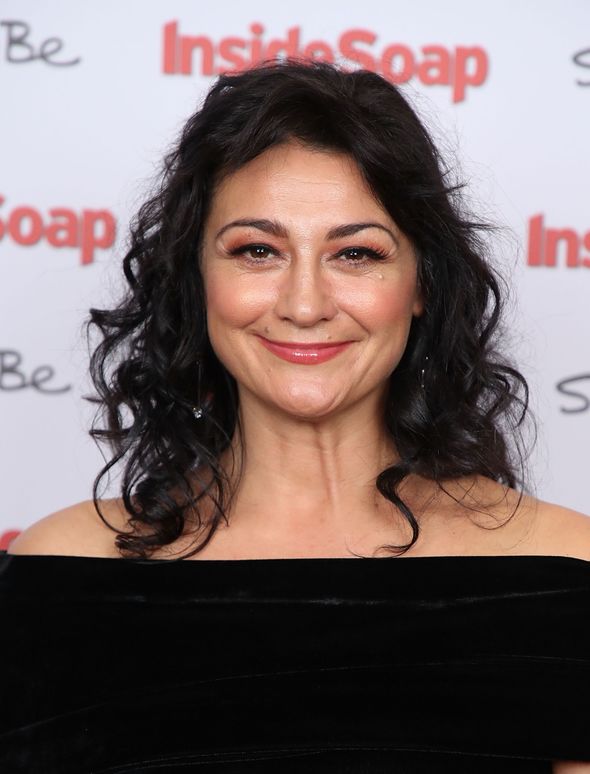 Lisa, who played Mandy Dingle on Emmerdale, slimmed down from a size 28.

Speaking on This Morning in 2018, Lisa revealed her first ever diet book, Honesty Diet.

The Emmerdale actress cut pasta out of her diet, following a low-carb plan instead, and said she now eats “zero rubbish”.

Lisa also cut out the booze, and revealed on Instagram in January this year that it had been nearly five years since she had touched a drop. 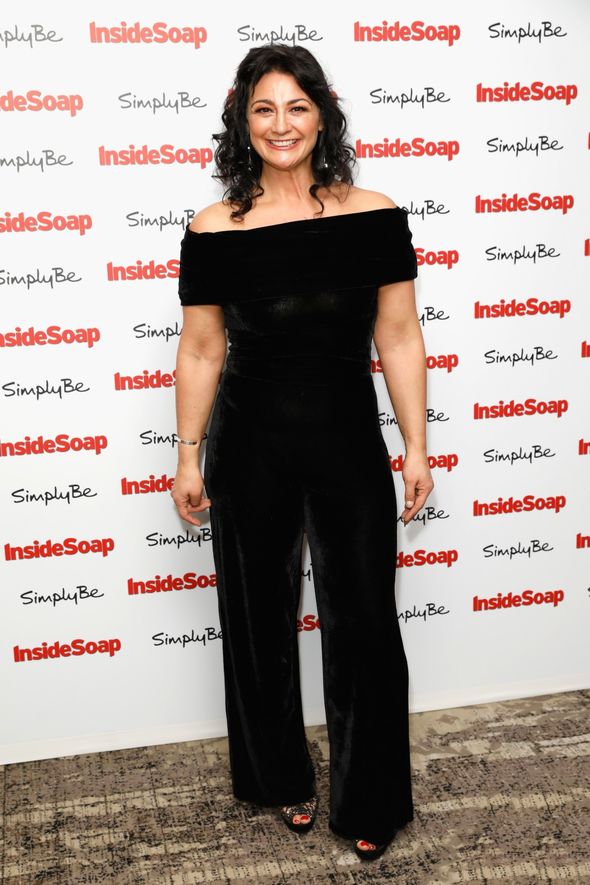 In the This Morning interview she admitted she used to be labelled as the “queen of Malbec” but that not only was the wine a problem for putting on weight, but it made her eat more the next day.

She revealed in ITV programme ITV’s Lisa Riley’s Baggy Body Club: “Nobody made me eat 50 Twix bars, or a whole packet of sausages at one sitting.

“I did that to myself. No one made me not go to the gym.

“Some weeks I was probably having seven takeaways a week. I did that to myself. I have to take responsibility for that.”