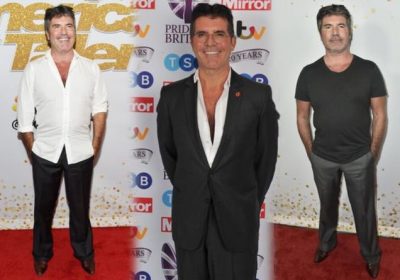 Simon Cowell, 59, has shown off his incredibly fit physique on Celebrity X Factor, the music mogul looks better than ever after dropping 20lb. The Celebrity X Factor judge will grace British television screens tonight, but how did he manage to lose so much weight?

Simon is a man that both ignites fear and admiration in the entertainment industry, Simon is best known for being the producer and judge on a series of talent shows including Pop Idol, American Idol, and The X Factor.

Each week, the Celebrity X Factor graces British television screens with his quick wit, and his often funny remarks. 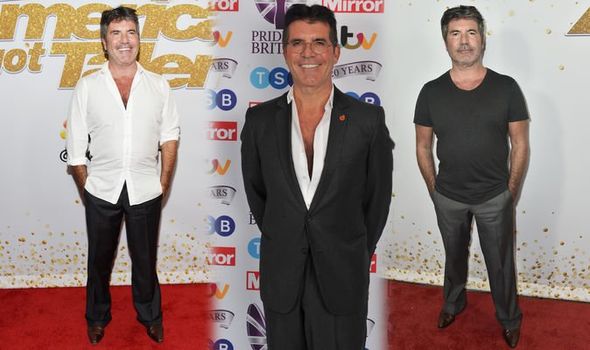 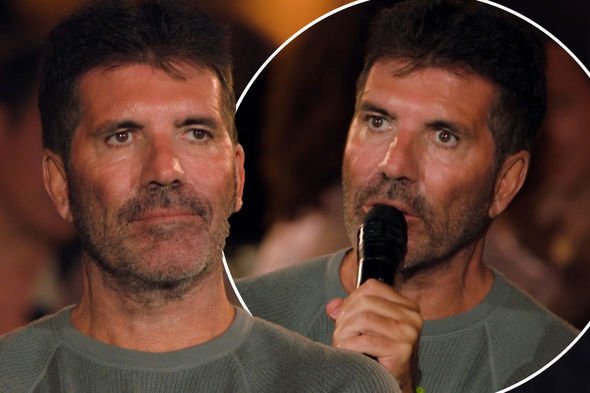 This comes after, the celebrity judge revealed he was hospitalised in 2017 for low blood pressure.

The father-of-one was then urged to consult with a weight-loss professional who urged him to make some drastic changes to his life and diet, or else.

Speaking to Extra TV, Simon said: “I went to see this guy who’s very well-known. And he said to me, after doing some blood work, ‘You can’t have red meat, dairy, sugar, bread or gluten’.

“He told me my diet was appalling and I had to cut out fatty foods and certain drinks.”

Simon went on to reveal that he cut out one particular thing to help him lose weight. What was it?

Previously, the television personality revealed that alcohol was another factor that he had to cut back on, which, to the surprise of Simon, was much easier than expected.

“It was easier than I thought,” Simon said. “Part of the reason I did it was ’cause Eric is five this year. I realised that if I didn’t sort myself out physically, I wouldn’t be able to catch up with him.”

In an interview with Access Hollywood, he revealed: “The secret is don’t follow one of the fad diets.

“You just got to cut out the obvious. And once you get used to it, you feel better – my memory’s better, I feel better.

“I didn’t find it difficult. I can still drink beer, so I’m happy.”

What’s more, the producer appears to choose carefully when he does drink.

Recently when he was spotted with his partner, Lauren Silverman, Simon clutched onto a low-calorie lager, showing he is taking his health seriously. 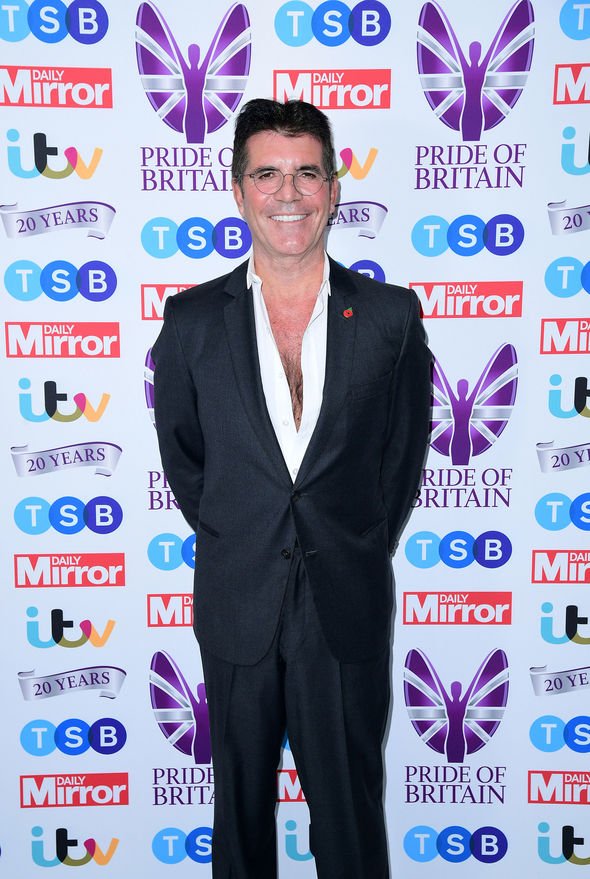 Speaking about the first few weeks on his new diet plan, the star revealed that it was difficult in the beginning.

“I could see the difference. Cutting out sugar made a massive difference. The first few weeks were difficult, but then I actually stopped craving sugar.

“If I had, I would admit to it. This diet is all about what you put into your body.” 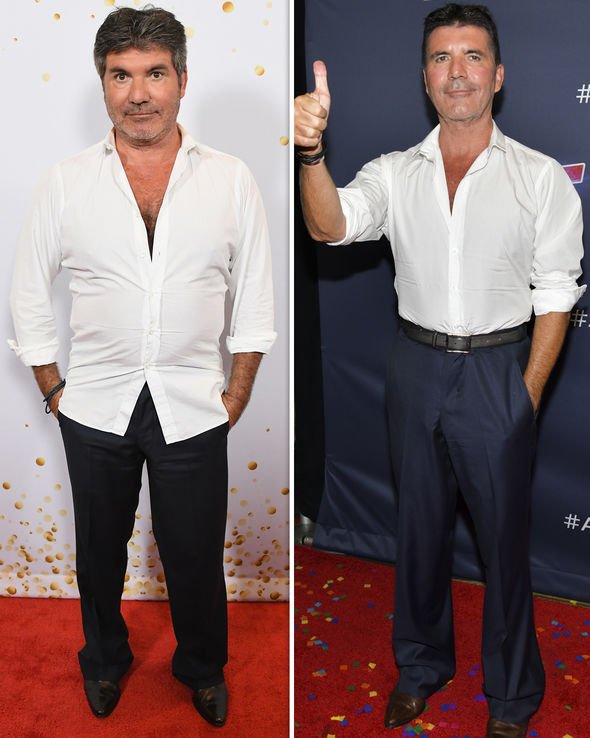 Alongside his diet change, the entrepreneur incorporates exercise into his daily routine.

As well as this, Simon enjoys going on walks, bike rides and lifting weights in order to keep in shape.