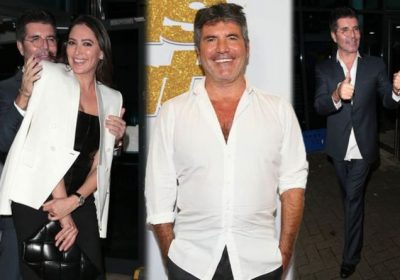 Simon Cowell, celebrity judge and founder of Syco Entertainment was seen “drowning in [his] suit” last Saturday night after he was spotted with partner Lauren Silverman, leaving the Celebrity X Factor studios in London, England.

Simon recently also showed off his new trim physique on a date night to “& Juliet” – a musical exploring an alternative ending to Shakespeare’s Romeo and Juliet – at Shaftesbury Theatre in London, England, with Lauren.

The X Factor: Celebrity judge is believed to have trimmed down by 20lb, or 1.4 stone, but what diet plan did he use?

Currently, Simon is starring on The X Factor: Celebrity, after the show launched in October.

The programme adds to the array of other television appearances the English businessman has made over the years. He’s well-known for being a judge on The X Factor, Britain’s Got Talent, American’s Got Talent and American idol. 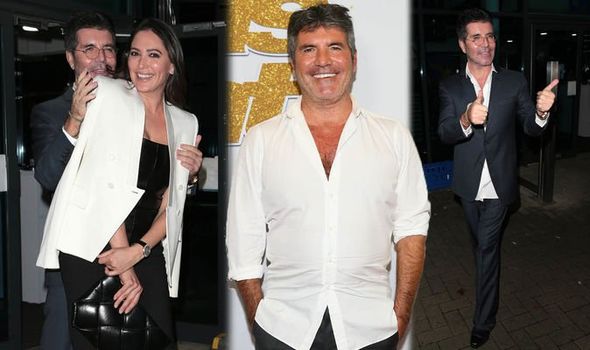 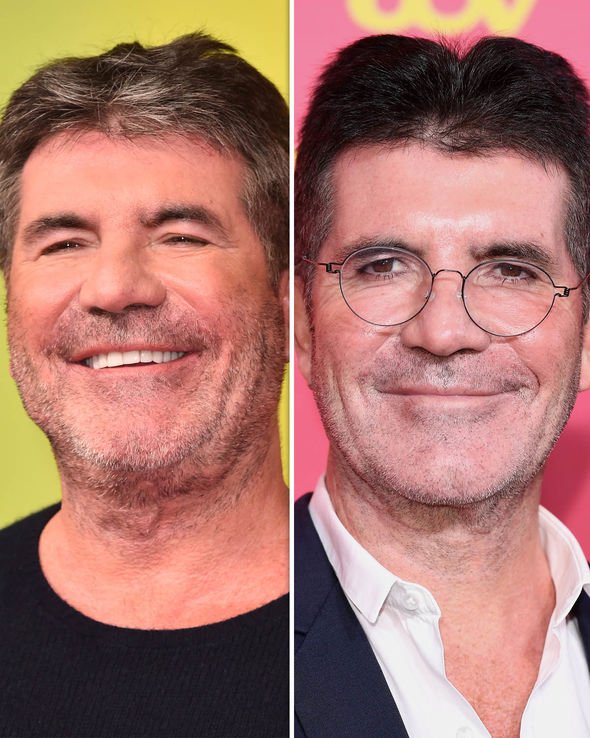 However, recently, Simon has displayed an extremely trimmed down physique – how did he do lose weight?

In a previous interview, Simon confessed that he had taken up a vegan diet, meaning he has stopped consuming animal products, in order to ovehaul his lifestyle.

But it’s not just ditching meat and dairy products which has led to Simon’s slimming results.

The music mogul also reduced the amount of wheat and sugar which he has each day.

Speaking to The Sun, he said: “I cut out a lot of the stuff I shouldn’t have been eating and that was primarily meat, dairy, wheat, sugar — those were the four main things.”

In the same interview, Simon explained that his decision to switch-up his diet plan came after discovering an allergy to melon.

“I was allergic to melon, so I didn’t eat it for six months, but I saw this man and he explained it and it made sense,” the father-of-one explained.

“Within 24 hours I changed my diet and I’ve not looked back since. You feel better, you look better.”

While he tends to stick to vegan options at mealtimes, Simon doesn’t follow the practice of veganism 100 percent of the time.

But, the TV talent show mogul has explained that he does see a full committal to the vegan diet plan in his future.

Documenting some of his favourite foods, he confessed: “I love jam tarts, hamburgers, spaghetti Bolognese.

“I can eat fish but this year I will go the whole way.”

Simon also makes simple swaps during his everyday lives, such as saying no to yoghurt and cows milk, and instead enjoying almond-milk. 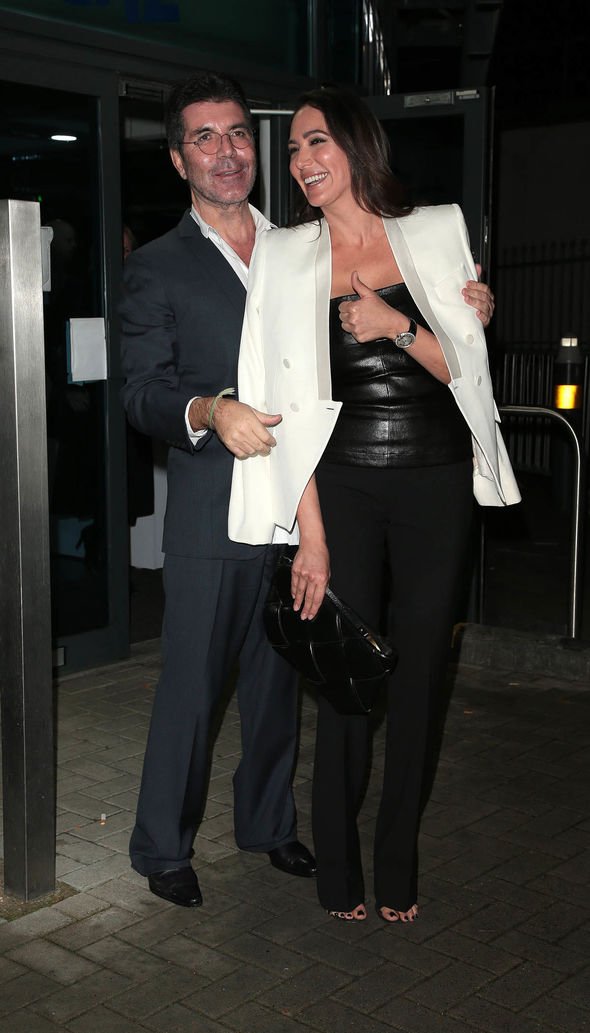 Aware that some fruits have a high sugar content, he also pays attention to the fresh produce that he eats.

Simon has also cut down on the amount of beer that he drinks, and the cigarettes that he smokes.

What’s more, the producer appears to choose carefully when he does drink.

Previously when Simon was spotted with his partner, Lauren Silverman, he clutched onto a low-calorie lager, showing he is taking his health seriously.

Simon and Lauren became a couple in 2013 and have been together ever since.

They have a five-year-old son, Eric, who was born on Valentine’s Day in 2014.

The celebrity judge also revealed that when he was hospitalised in 2017 for low blood pressure, it was a massive shock to his system.

Speaking to Extra TV, Simon said: “I went to see this guy who’s very well-known. And he said to me, after doing some blood work, ‘You can’t have red meat, dairy, sugar, bread or gluten’. 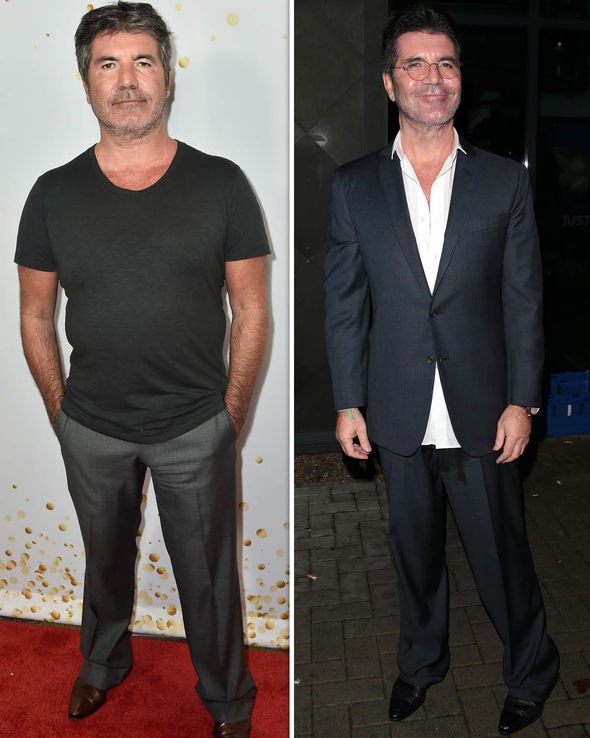 “He told me my diet was appalling and I had to cut out fatty foods and certain drinks.”

Speaking about the first few weeks on his new diet plan, the star revealed that it was difficult in the beginning.

“I could see the difference. Cutting out sugar made a massive difference. The first few weeks were difficult, but then I actually stopped craving sugar.

However, he did confess that one of the reasons for wanting to change his diet and improve his overall weight is his young son, Eric.

He said: “Part of the reason I did it was ’cause [my son] Eric is five this year. I realised that if I didn’t sort myself out physically, I wouldn’t be able to catch up with him.”

Simon’s new trim physique has sent social media into a frenzy with many commenting on how good he looks.

One fan expressed their support on a recent photograph of Simon, the comment read: “Wow, @SimonCowell looks amazing! He’s practically swimming in that suit!”

Whilst another added: “He looks like a completely different person.”