However, Cowell’s lifestyle saw the music mogul piling on the pounds.

The weight gain came to a head after he was rushed to hospital in 2017 amid a health scare.

The worrying incident saw the businessman re-evaluate what he was putting into his body.

He determined to change his eating habits and embarked on a physical overhaul that saw him drop as much as 20lbs. 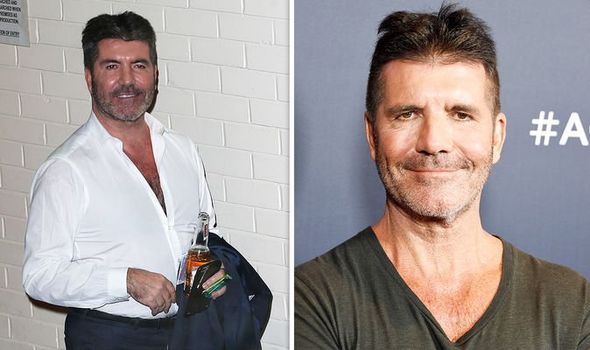 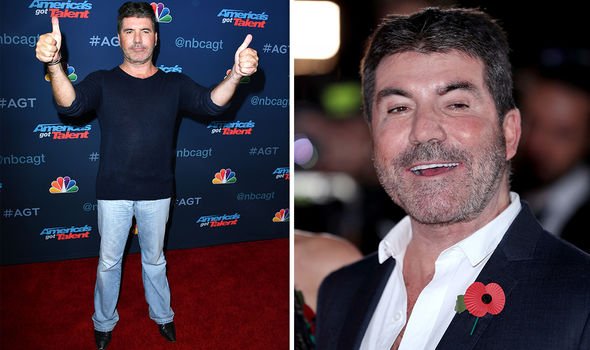 How did Simon Cowell lose weight?

The Briton revealed a trip to the doctor made it clear how it was going to have to change his diet.

Cowell explained he had to cut out fatty foods from his diet in order to slim down.

“I met this doctor in LA and he told me my diet was appalling and I had to cut out fatty foods and certain drinks,” he said on TV show Lorraine in August.

Making the changes advised by the medical professional soon had their desired results.

“I could see the difference,” said Cowell. “Cutting out sugar made a massive difference.

“The first few weeks were difficult, but then I actually stopped craving sugar.”

Cowell also cut back on alcohol as part of his intense weight loss efforts. 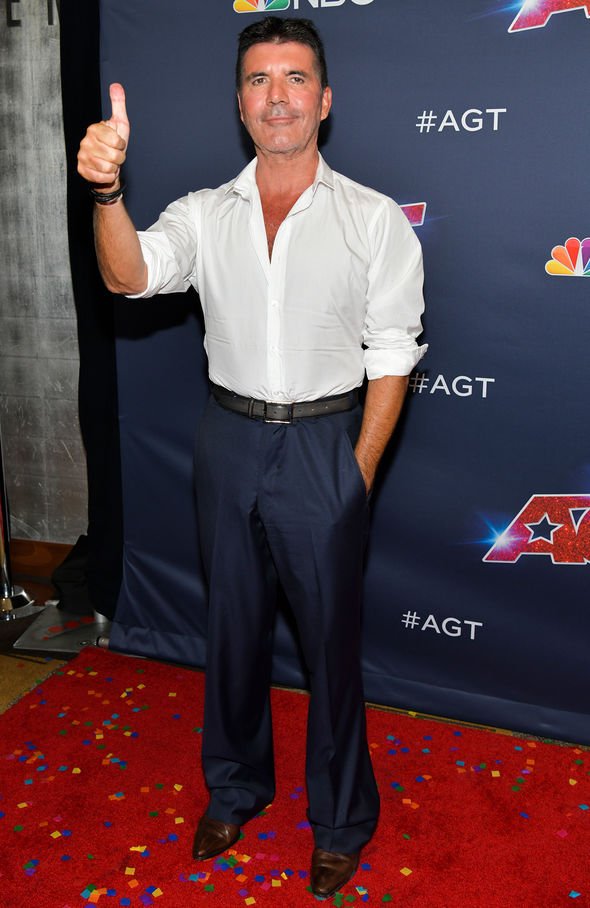 The X Factor: Celebrity judge said his persistence was fuelled by his love for his son, Eric, 5, with partner Lauren Silverman, 42.

“It was easier than I thought,” Cowell said. “Part of the reason I did it was ’cause Eric is five this year.

“I realised that if I didn’t sort myself out physically, I wouldn’t be able to catch up with him.”

Many people wondered whether Simon Cowell’s weight loss was also thanks to surgery. 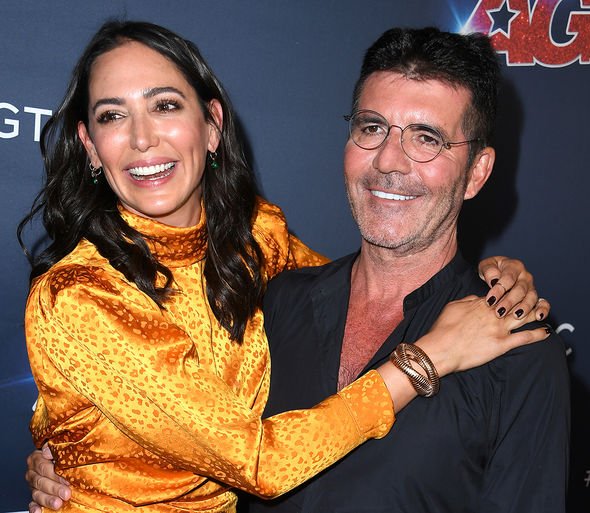 However, the businessman has clarified his weight loss attempts were all-natural.

He told Closer Magazine: “People have said: ‘Oh, he’s had a gastric band fitted’ – but I haven’t.

“If I had, I would admit to it. This diet is all about what you put into your body.”

As for exercise, Cowell has previously said he’ll “do 500 push-ups in a day religiously,” and enjoys going on walks, bike rides and lifting weights in order to keep in shape.