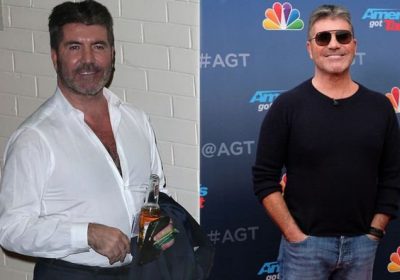 Simon Cowell is returning to screens tonight to front the latest series of ITV series, Britain’s Got Talent. Yet he will do with a rathermore slimline look, and healthier lifestyle, than before. The music mogul and dad-of-one is said to have embarked on a huge diet change to spark his weight loss, which came after he suffered a fall in his home in 2017. The X Factor judge is now believed to have ditched dairy, gluten, and sugar in an attempt to overhaul his eating habits,

An insider claims he now has a “spring in his step” as well as a smaller waistline, after making the changes.

Simon, 59, told Extra about what his lifestyle regime entailed and said: “I went to see this guy who’s very well-known.

“And he said to me, after doing some blood work, you can’t have red meat, dairy, sugar, bread or gluten.”

Yet alcohol is not forbidden, which appeared to come as a little relief to the judge.

He added how the doctor has advised: ”’Maybe not quite as much as you had before.’” 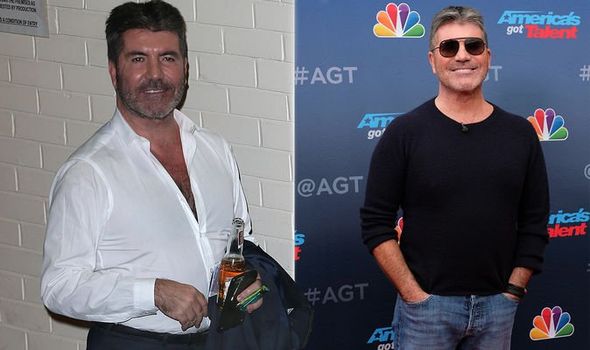 Simon confessed: “And I did it and I stuck to it and it’s easy.”

Meanwhile, a source close to TV’s Mr Nasty told the Daily Mirror of the impact of his new attitude.

They said: “’As a result, he has cut out lots from his diet, and the impact has been almost immediate. He has loads of energy.

‘He’s found it really tough to cut out a lot of things he used to love eating, like sausage rolls.

He’s looking and feeling great at the moment, the best he has in years. He has a real spring in his step, which everyone around him has noticed.” 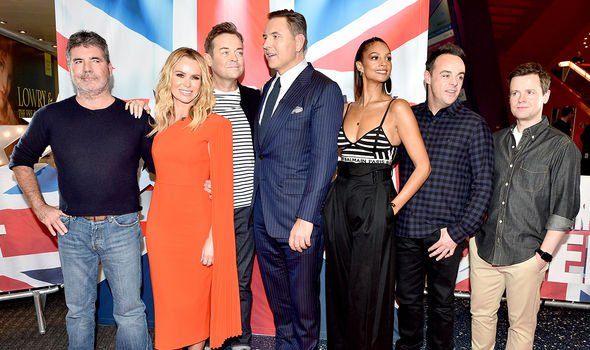 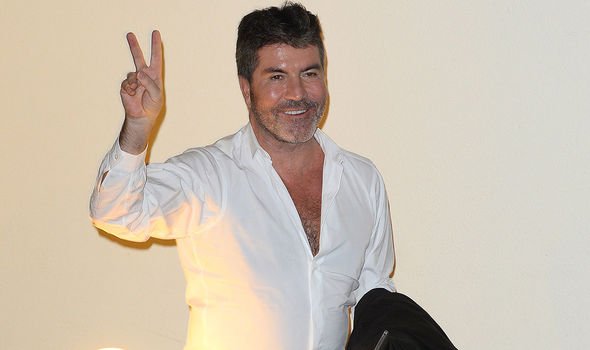 Doctors had advised Simon to switch up his eating habits after he complained of feeling tired and lethargic.

They also told how Simon, who is dating Lauren Silverman, had tried to ditch unhealthy pastries too.

As well as the diet regime, Simon has dramatically cut back on the amount of cigarettes he smokes.

He has gone down from 80 to two, but states he could not give up completely.