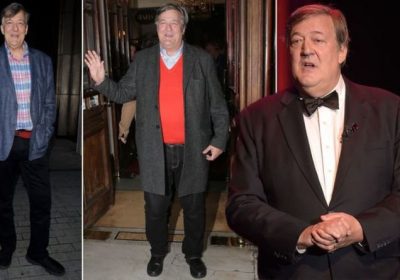 Speaking on The Jonathan Ross show, which airs tonight, Stephen, 62, shared the method he used to slim down. He said: “I was very overweight. 21 stone. I lost nearly six of those. “I’m feeling better. (I do) a lot of walking. I walk eight miles every morning. Fast. Just over four miles an hour.” Explaining how he has stayed motivated, he said: “The secret of it, for me at least, is audio books and podcasts.

“Music is fine but you tend to, every ten yards or so, to think ‘no I don’t want to hear that.’ You’re always adjusting your playlist.”

Stephen’s weight loss came after he was diagnosed with prostate cancer, which he spoke about publicly last year.

During an appearance on BBC Breakfast, he said he was “proud” of his slimming success.

“I’ve lost a bit of weight so I’m feeling proud of myself. 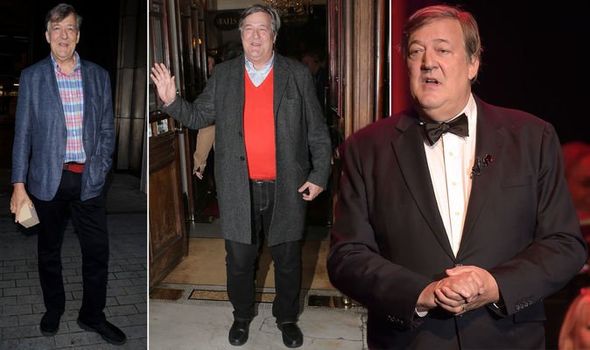 “I was overweight, I have lost five and a half stone. I was 21 stone nearly, in April I was that heavy.

“I walk a lot and that helps my mood as well I find. It’s not a guaranteed help for mental stress and anxiety or anything else but it does help me and it means I can listen to audio books as I walk, and podcasts, and you eat up the miles that way.

“And talking of eating up, eating sensibly.”

Stephen is not the only TV personality to lost weight in recent months – This Morning presenter Eamonn Holmes lost a stone this year.

Eamonn’s weight loss comes after he was told live on air that he could suffer a stroke or heart attack if he didn’t lose weight. 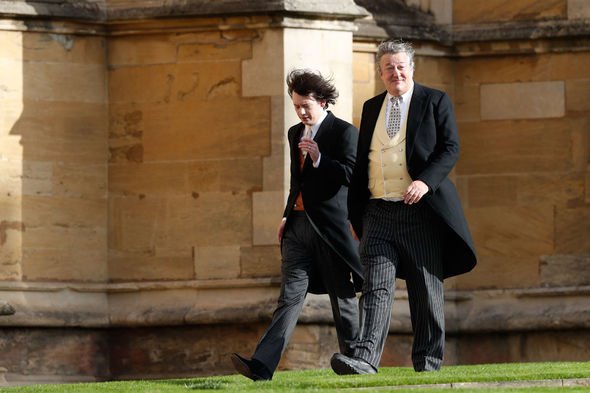 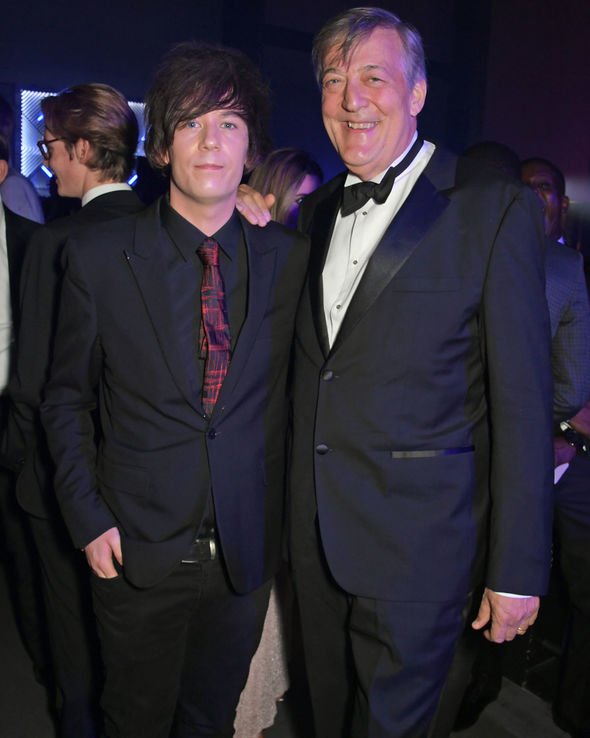 During an episode of This Morning in January, health expert Steve Miller delivered the shocking news.

He was told his stomach fat was really dangerous.

Speaking to the Northern Irish presenter, Steve warned: “Everyone needs a goal, and for you it’s life.

A few months on, and it seems Eamonn has taken the advice, with him sporting a slimmer frame.