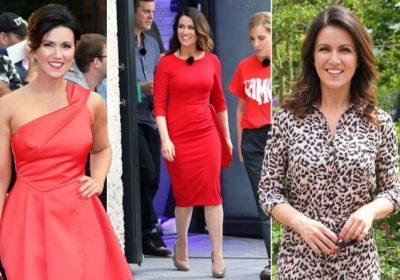 Susanna Reid is a television presenter who sits alongside Piers Morgan on the ITV show, Good Morning Britain. After having issues with her health, the host decided to make sure changes in her diet which helped her shape up. Speaking about her weight loss, Susanna explained she cut two things from her diet to help her shed 1st 7lb. How did she drop the pounds?

I’ve lost a stone-and-a-half and I feel fantastic.

Susanna was first motivated to change her lifestyle after having issues with her skin.

As well as having battling bad skin, the GMB presenter explained she was feeling heavier and wanted to make a change.

To kick off her weight loss journey, she decided to cut alcohol from her diet.

“This time last year, I went to the doctor with a skin problem and he told me I could do with losing some weight. 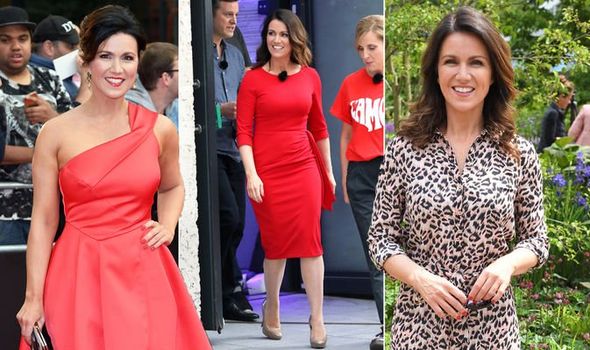 As well as ditching alcohol, Susanna made an effort to change bad habits and cut back on snacking.

Speaking on Lorraine, she said: “It can creep up without you noticing, and what I did was cut out snacking.

“I found waking up so early in the morning, and you’re in a sort of energy deficit and all your body can think of is to have toast and biscuits, have calories. And you can pile it on really quickly.”

Last year, Susanna revealed she also took the advice of professional boxer, Tyson Fury, who told her to ditch milk in coffee during an interview. 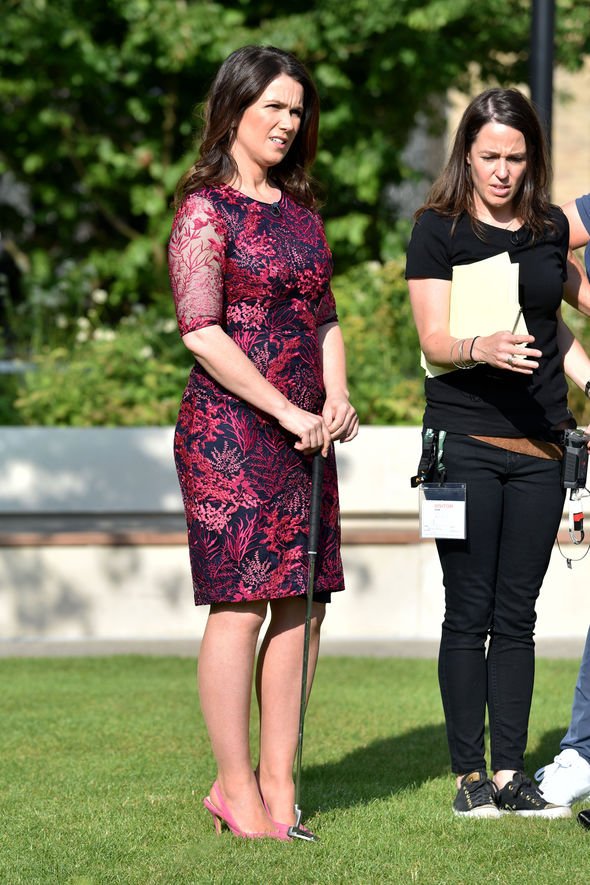 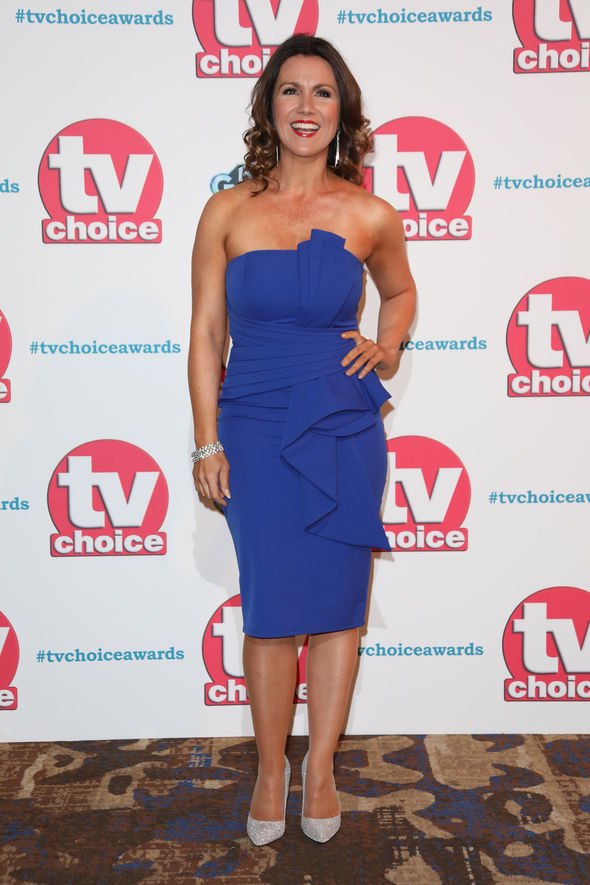 Speaking to the athlete again at a later date, her co-host, Piers Morgan, commented on the advice.

Susanna added: “You suggested that I eliminate, well take away, milk from my coffee so now it’s black coffee only. Thank you very much for that tip!”

Piers has opened up about his weight in the past and shared his fitness routine.

He has used his social media to give a glimpse into his exercise routine where he takes the guidance of a personal trainer.

Emmerdale and Strictly Come Dancing star, Kelvin Fletcher, has also used social media to give a look into the intense workouts he does in the gym.